The state Home Department has recently invited quotations from various companies for these sophisticated cameras which the police personnel can wear on duty. 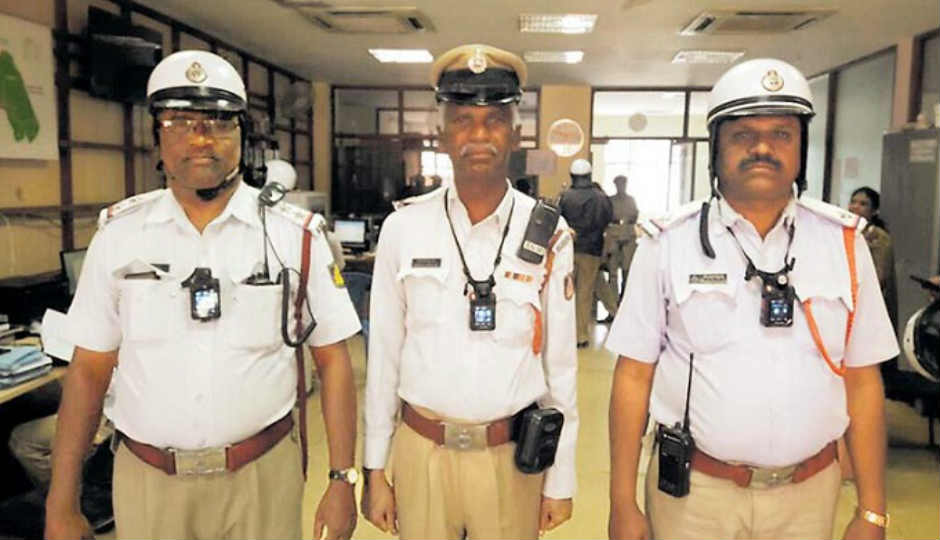 With a view to track offences and violence against law-enforcers and traffic law violators, Mumbai police plans to provide hi-tech 'Body Cameras' to its field personnel soon, official sources said here on Thursday.

The state Home Department has recently invited quotations from various companies for these sophisticated cameras which the police personnel can wear on duty.

"We hope to launch this on a trial basis first in Mumbai. If found successful, it may be extended to other major cities. We have invited tenders and quotations for this," said a senior official, requesting anonymity.

The cameras shall be very light-weight, virtually invisible and appear to be part of the police uniform, easy to handle and grab high-quality images or record videos under all light conditions, besides having Wi-Fi, GPS and Bluetooth capabilities to quickly transmit data of various incidents to the Mumbai Police Control Room.

The moves were initiated last year after on-duty traffic policeman Vilas Shinde was brutally attacked by a juvenile and his brother, when asked to show their vehicle documents and drivince license near Bandra in August 2016.

Instead of showing the papers, the duo thrashed the 51-year old Shinde, who later succumbed to his injuries, creating a furore among traffic police personnel across the city.

"These body cameras are intended to detect and curb such incidents of attacks on police personnel, public emergencies, violence or traffic violations, besides helping their routine duties like road-blocks, law enforcement or critical and emergencies to act on it promptly," the official said.

Since everything would be recorded live, it could also serve as evidence in future disputes involving police personnel vis-a-vis public and subsequently deter law-breakers.

Presently, certain categories of security enforcers at high-security zones like some airports, the Central Industrial Security Force and Indian Railways are using 'Body Cameras' for discharging their duties.

Incidentally, a few years ago, the state government had initiated the proposal on a trial basis but abandoned it after the 'Body Cameras' developed serious technical glitches.