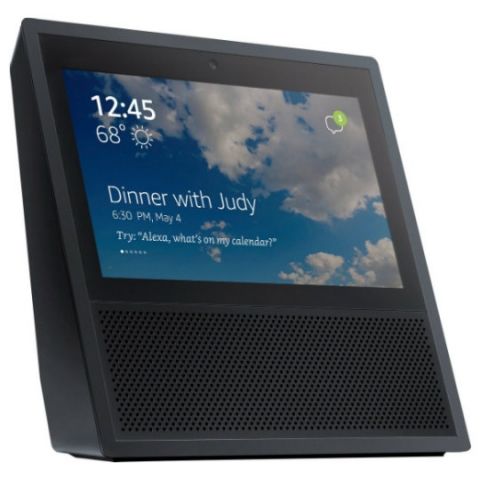 Amazon has been rumoured to be working on a touch-screen version of its Echo speakers and now we might have our first look at it. AFTVnews managed to spot an image on Amazon’s servers, which is believed to be the device. While the image is pretty small, the website found is pretty small, noted leakster, Evan Blass found a higher resolution image and posted the same on his Twitter account. The device resembles a monitor with a speaker below it. There also appears to be a camera located above the display and the whole device is slightly tilted upwards. Back in March, AFTVnews used the same technique to find images of a device, which would later turn out to be the Amazon Echo Look.

In November last year, it was reported that Amazon was working on a premium Echo-like speaker with a 7-inch display. The device is tipped to sport high-grade speakers in order to offer better audio than the existing lineup of Echo devices. The report also stated that the device would be larger and be slightly tilted upwards to that the user can see it while standing.

Besides Amazon, Apple is also tipped to launch a speaker, which would be powered by Siri. Analyst Ming-Chi Kuo notes that the device will feature “excellent” sound with seven tweeters and a subwoofer. It is also tipped to be a more premium device than the Echo with a higher price tag. 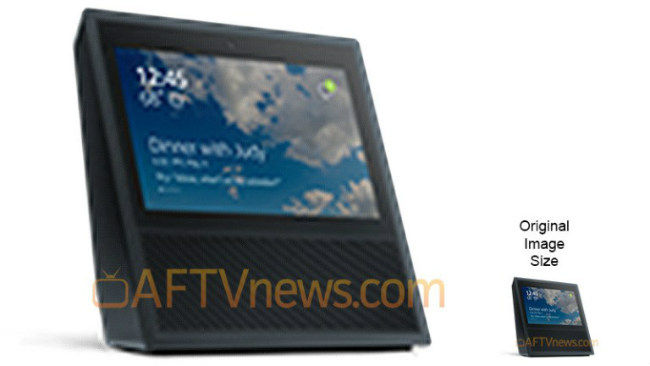 @AFTVnews Here, let me help you with that. pic.twitter.com/9YokBj4pXQ