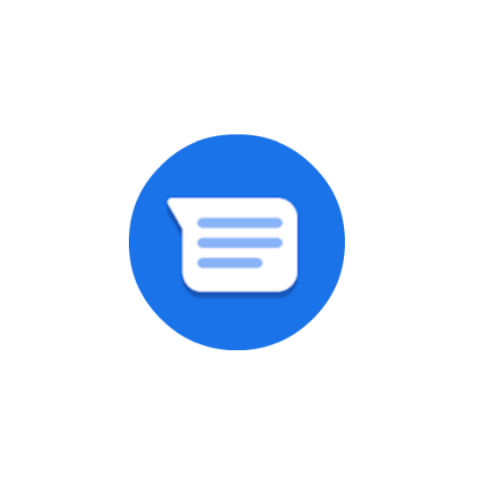 Google has been promising Rich Communication Services or RCS as a replacement for the ageing SMS app for a long time now. But the feature kept getting delayed due to complications from carrier support. RCS was supposed to pave the way to the next generation of messaging with media support, and Google was supposed to be making Android Messages into a full RCS client. Basically, RCS was supposed to offer much of the iMessage or WhatsApp natively. But what happened to the rollout of the feature?

When Android Messages with RCS was announced, Google had left it up to the telecom carriers to bring support for th service iworldwide. But that never really worked out. Google pitched it as a service that the carriers will provide and not Google. And the service did go live in 24 markets according to Google, but even there, to get the service to work in its full potential was getting really complicated. For one, there wasn’t much interoperability with other RCS users on other carriers. Phones need to have Universal Profile support and most don’t. Furthermore, carriers in the US have been enabling the service in devices one by one. In contrast to that, iMessage on an iPhone works flawlessly right out of the box without any carrier having to enable it. And that’s kind of what Google is trying to do with RCS now.

Google will be taking over the RCS rollout instead of depending on carriers. Later this month, Google said the service will roll out to users in the UK and France. Google also promised to add more markets to the list of countries supporting RCS on Android phones by this year. For Android users, the RCS switch will be happening sooner than before.

However, there’s a major flaw in RCS right now that makes the service already look aged. It’s not end-to-end encrypted unlike WhatsApp, Signal, Telegram, iMessage and most private messaging apps. Yet, RCS offers a lot of features that make these third-party messaging apps so popular — high-quality attachments, read receipts, typing indicators and more. Google has not made signing up for the service mandatory. It’s an opt-in service. RCS chat option will pop up when the user will open the new Android Messages app and will become the default should the user choose to use it.

Compared to iMessage, Google RCS is not end-to-end encrpyted. Google also doesn’t keep a database of who has RCS and who doesn’t which Apple does in its “Apple Identity Service”. Google instead relies on carriers to maintain a database but presently, Google is simply pinging the other device silently to check if that device supports RCS or not. However, Google did say they will be storing ‘files’ such as the stickers, GIFs, videos and photos that users have shared for a period of time without user identifiers to ensure the recipients can download the file.

With Google now taking over the roll-out process, RCS could finally become the much-anticipated replacement to age-old SMS, but it can shoot in popularity if Google also takes care of privacy by enabling end-to-end encryption.