The Indian cricket team players were seen playing PUBG at the airport after their flight got delayed. The team was leaving for Australia for the upcoming series. 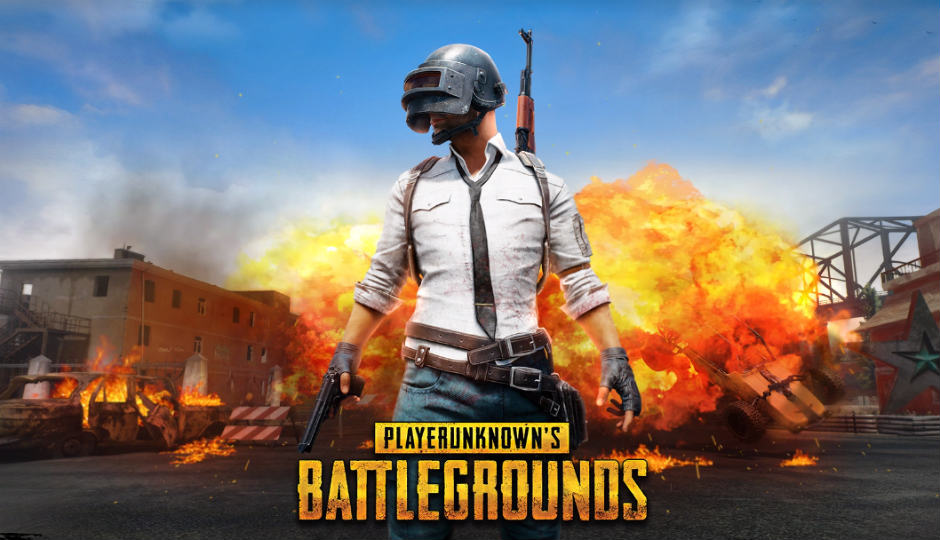 What would you do at an airport if your flight gets delayed? Window shop? Sleep? Well, the Indian cricket team decided that it was as good a time as any to play a bit of PUBG. Well, it seems that’s the one of the ways on which the Indian cricket team rely to relax. The team is not untouched by the popularity of the game (of course) and was seen playing the game at Mumbai airport. The team was leaving for Australia for the upcoming series to play three T20Is, four Tests and three ODIs, starting November 21, but since their flight got delayed, some of the members chose to get a massage, while others started playing PUBG.

A photo of the team playing the game was posted on the official Instagram account of the Indian cricket team. Currently, PUBG is one of the most popular games. It sits at the top in the App Store under “top free game in India” category and on Android, its the third favourite game. This is not the first time that the team has been spotted playing PUBG during their free time. Last month, a photo was posted on team’s Instagram account with a caption “Engrossed in a multiplayer game as we wait for our next flight”. It was said that the was playing PUBG.

Further, the popularity of the game among the team members was confirmed by former captain MS Dhoni when he wished the current team captain Virat Kohli in a video on his birthday. Dhoni showed Kohli’s childhood photo in which he was seen holding a toy gun. Dhoni said that Kohli should teach fellow team member Manish Panday how to play the game efficiently. Suggestively, Kohli many be one of the better PUBG players in the Indian cricket team.