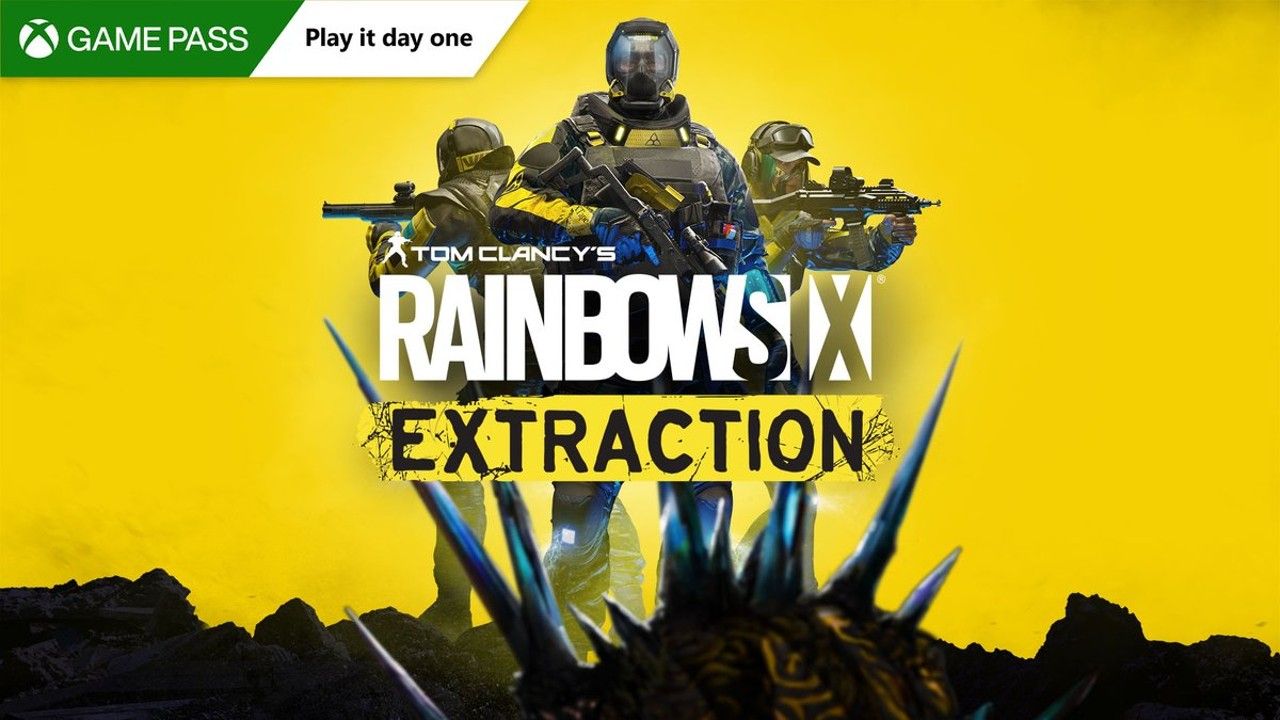 Ubisoft+ will make it way to Xbox, Rainbow Six Extraction will be available to Game Pass subscribers on launch

Ubisoft's subscription service, Ubisoft+, will be making its way to the Xbox. It should be noted that Ubisoft+ will not be a part of Xbox Game Pass. However, Game Pass subscribers will be able to play Rainbow Six Extraction on launch day.

A bit of news that should delight any Xbox Gamer. Ubisoft has announced that it’s subscription service, Ubisoft+, will be making its way to Microsoft’s console. As an added bonus, Xbox Game Pass and PC Game Pass subscribers will be able to play the publisher’s upcoming game, Rainbow Six Extraction on launch day.

Ubisoft has not yet revealed details such as pricing or dates yet. So players will have to wait for the same. To recall, Ubisoft+ is currently only available for PC players and offers players over 100 games to play. Playable titles include Assassin’s Creed Valhalla, Watch Dogs Legion, Far Cry 6, Anno 1800 and more. It stands to reason that when Ubisoft+ makes its way to Xbox, not all games will be available. That’s because some of the games, such as Anno 1800 are only available on PC.

Speaking of Game Pass Ultimate, the service is probably one of the best deals in gaming right now. According to a report by The Loadout, “Xbox Game Pass added more than $6,300 of games in 2021” which translates to games worth more than Rs 4,70,000. This includes AAA games from Microsoft themselves such as Halo Infinite, Psychonauts 2, The Ascent and Forza Horizon (review). It also includes a slew of third party games available on the service like Scarlet Nexus, The Gunk, Mortal Kombat 11 (review), Serious Sam 4, A Plague Tale Innocence, Back 4 Blood, Outriders (review), Control (review), and many many more.