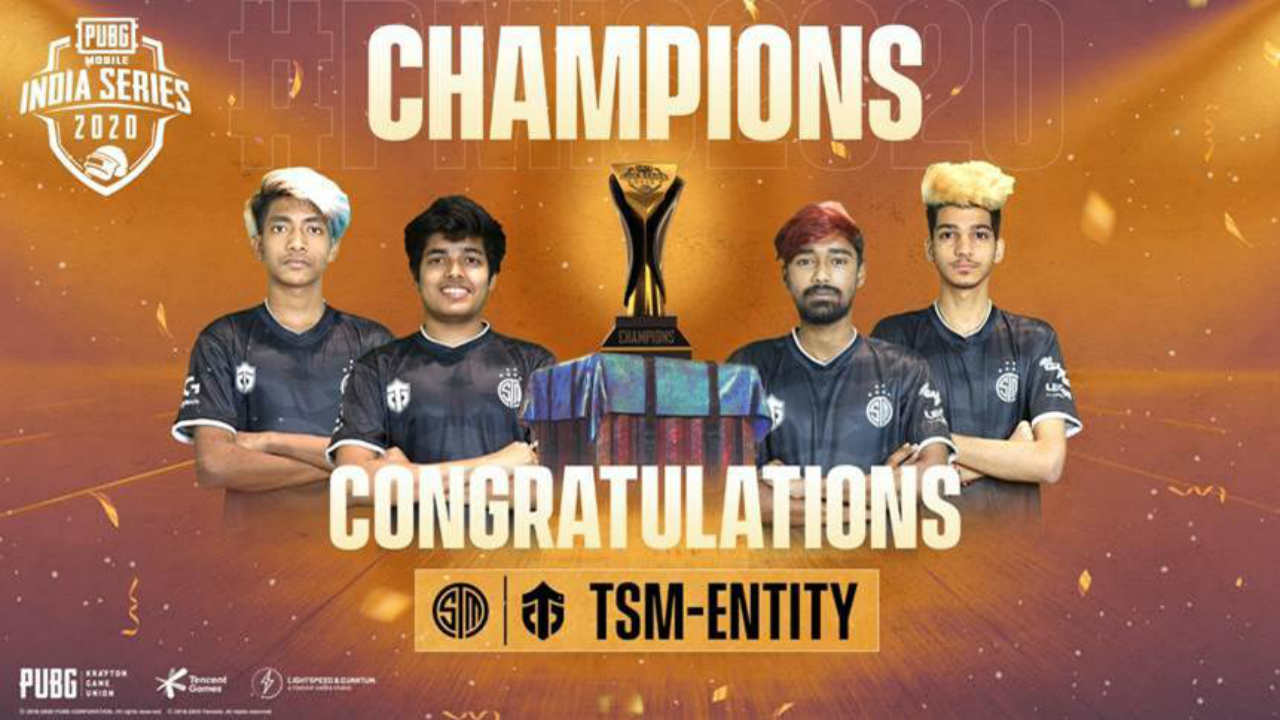 PUBG Mobile India Series 2020 has come to a close and at the end of the second day, team TSM-Entity have been crowned champions of the tournament. The team amassed a total of three Chicken Dinners and 77 kills for a total score of 177 points. Ahead of second-placed team Fnatic, who scored 150 points with two Chicken Dinners and 64 kills. Meanwhile, Team Mayhem placed third with a total of 144 points. This included two Chicken Dinners and 54 kills. Team UMumba and VST-VXT eSports took the fourth and fifth sports respectively to round off the top-five finishes. 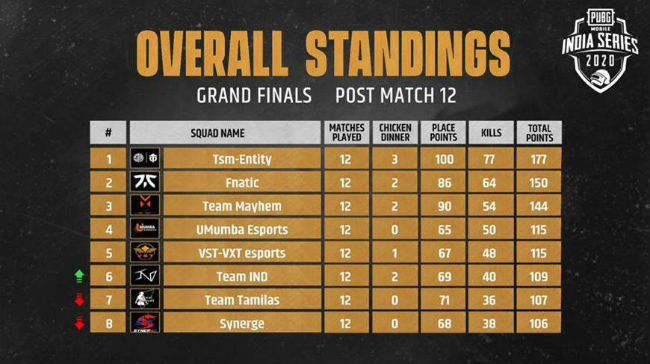 The PUBG Mobile India Series or PMIS saw 16 teams battle it out for victory. Team TSM-Entity showcased a dominant performance and had a massive head start with over 70 points on Day 2. Meanwhile, the battle for second place was much tighter with only a point separating team Fnatic and Team Mayhem. However, the comeback story of the tournament has to be UMumba Esports as the team were nowhere in the top 5 with only 41 points to their name on the first day. However, the team showed resilience on day two and managed to reach the 4th position.