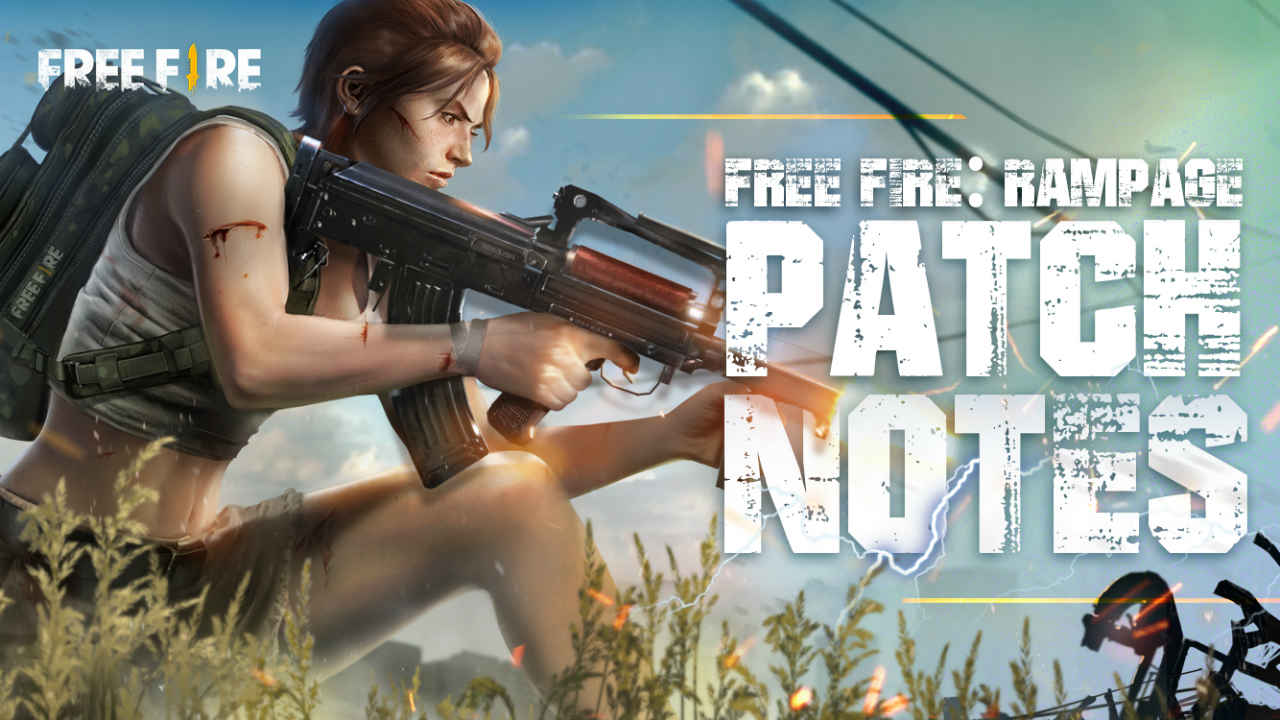 Garena Free Fire will get the OB22 patch tomorrow. This will add the first season of Clash Squad Ranked. The patch also adds a new character, a new pet and a new weapon.

Garena has confirmed that its latest patch OB22 for Free Fire, will be launched tomorrow. The patch will bring a host of new features to the game. The company also notes that the first season of Clash Squad will be available from June 4.

The first Clash Squad season will add features like a new leaderboard for kills and win rate, a career performance page, seasonal rewards as well as temporary bans for players who leave matches too often. Players who manage to reach Gold III will be rewarded with an exclusive Desert Eagle gun skin called the Golden Eagle.

A couple of ‘professional’ gamers were caught using hacks/mods during the Scrim Wars that happened a few weeks ago. In order to ensure a balanced environment, new anti-hack systems are being implemented to ensure an even playing field. Any player found guilty of cheating will receive a permanent ban.

The patch will also see the return of the Purgatory map in Classic mode. Other additions include a new version of Bomb Squad with more obvious objectives, additional Emote slots per Survivor, Active Skill Exchange between characters, and the new M82B sniper rifle that’s capable of penetrating the Gloo Walls.

Finally, the game will see the addition of a new character called Wolfrahh. His backstory is that he is a 19-year old Swedish video game streamer and esports player whose in-game skill, Limelight, is powered by his viewers. With every additional viewer that tunes in or every additional kill made, damage taken from headshots decreases by up to 25%. There is also a flying pet called Falco that includes the speed you dive down from the plane.

You can learn more about the update here.

Those with a fair bit of experience can check out our advanced guide here.