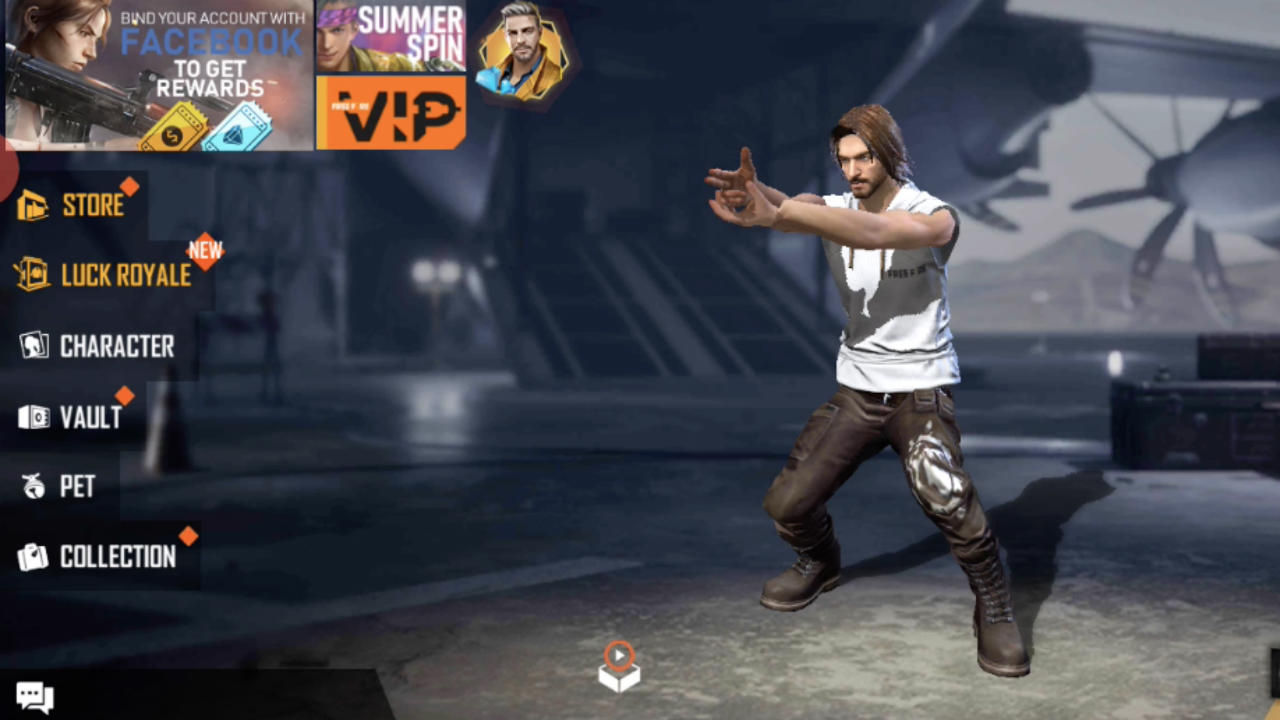 If you’re reading this, then chances are that you are new to the game, and possibly the battle royale genre as a whole. So here’s a quick rundown. Garena Free Fire pits you against 49 other players in a battle for survival. You are dropped on an island and it’s up to you to pick a landing spot, find weapons and resources and defeat all other players. Sounds simple right. We assure you, it is NOT!

We tried playing it and have come up with a few tips that can help you be the last person standing.

As your progress through the game, you unlock various characters that you can choose to play as. Each of these characters come with a special ability that can give you the edge in battle. All you need to do is know the type of gameplay you prefer and choose a character accordingly.

Use the minimap to your advantage 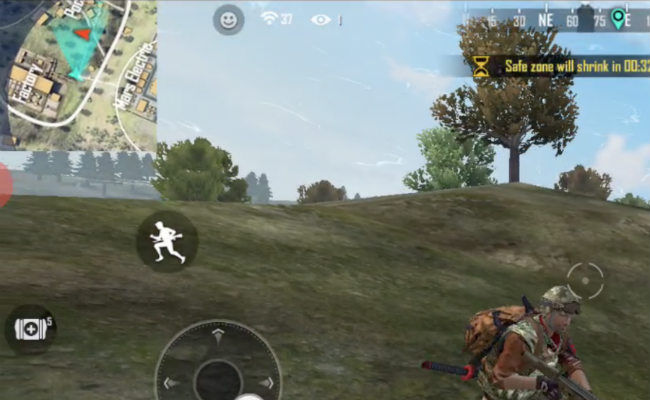 Your reticle is your friend

While the game has recoil, it’s not exactly reflected when firing weapons. So when you fire your gun, your reticle does not bounce around as it does in a game like PUBG Mobile, even when you’re looking down the sights. This means that you should be able to track your enemies without much difficulty. As such, all you need to do is fire in bursts to ensure good hits.

Use objects for cover

It’s pretty common for people playing PUBG Mobile to immediately go prone the moment someone is firing at them. That’s not gonna work in Garena Free Fire as there is hardly any grass fo you to hide in. So you’re better off dashing from cover-to-cover. This could be between buildings and trees on the way to the circle and possible victory.

Know when to fire

As with any other battle royale game, it’s very important to realise that it’s not about getting the most number of kills. It’s about survival. So it’s perfectly fine to sit in a corner and wait till the end. If you have to fire, make sure that it’s either in self-defence, or you’re guaranteed a kill. As we said before, the minimap will not only give away your position but also your orientation. Remember, you could kill 48 people on the map and still lose as the other guy just needs one kill.

If you think you're ready for slightly more advanced tips, you should check out our advanced guide here.

If you're looking for free games to play on your mobile, check out our list of some of the best free multiplayer games available on mobile here.