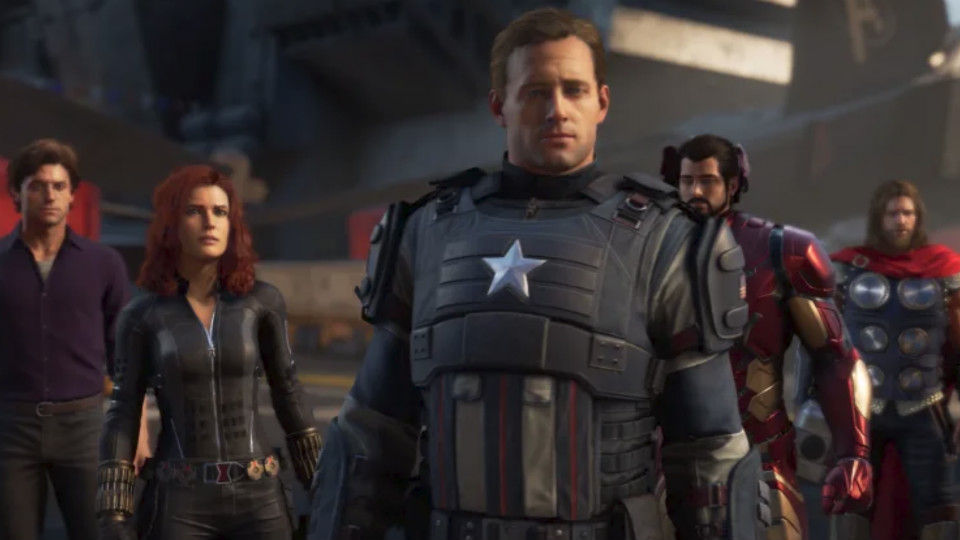 The show floor for E3 hasn't opened yet and all the major announcements have already taken place. Microsoft showcased 60 games at their press conference and spoke about the upcoming Project Scarlet console. EA shed light on the upcoming Star Wars game and Bethesda dropped the release date for Doom 2019. Last night, it was Square Enix’s turn. The company not only showcased gameplay of some highly anticipated games but also gave out release dates as well. Here is a look at some of the key announcements from the E3 2019 Square Enix briefing.

Rumour mills were abuzz about the upcoming Avengers game and we not only have a trailer for the game but a release date as well. This narrative-driven game will take place over the course of a couple of years and will release on May 15, 2020. The game has legendary voice actors like Troy Baker and Nolan North lending their voices to Bruce Banner and Tony Stark respectively.

The Final Fantasy VII remake has made fans wait long enough. The game has been in development for quite some time and every time fans got anxious about the game, the developers dropped a trailer to whet our appetite. The game now, finally, has a release date of March 3, 2020. The trailer shows off gameplay, combat, special abilities and more.

New IPs are a risk for developers and publishers alike, but if it succeeds, then the game can become a legend. Speaking of legends, the new game Outriders comes from People Can Fly — you might know them as the guys behind Bulletstorm — who showed off their next first-person shooter, which is a sci-fi title where players must find out the truth about a mysterious signal.

The remastered version Final Fantasy VIII will bring with it enhanced visuals. It will release in 2019 for the PlayStation 4, Xbox One, Nintendo Switch, and Windows PC.

For those interested, you can watch the complete conference below.