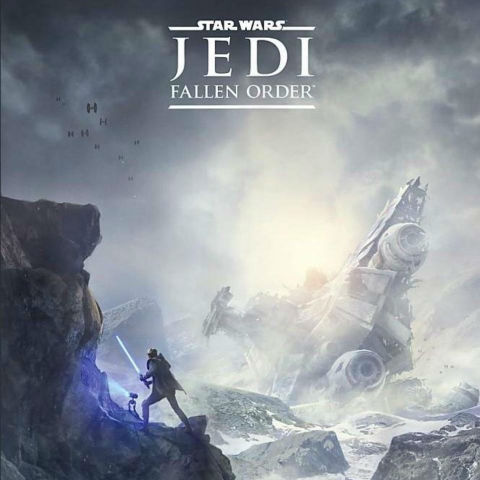 EA took the stage last night to show off games that the publisher is working on. Kicking the event off was a 15-minute unedited gameplay video of Star Wars: Jedi Fallen Order. We know that the game is releasing on November 15 2019. Star Wars: Jedi Fallen Order is a third person action adventure game with a focus on lightsaber action, platforming and traversing. Since this is an action adventure game, we presume there will be puzzles to solve as well. The story of the game takes place between Star Wars: Episode 3 and Rogue One.

Moving on to other games, we got to see what's coming to Apex Legends Season 2. The game will get new characters, new guns new challenges and more. In the game, there is a new weapon called the L-STAR. The new character is called Wattson.

Next up, in Battlefield 5, players will get to experience new maps - Al Sondan and Marita. Al Sondan is a large map for those that like large open spaces. For those that like tightly closed spaces, there is a new map called Operation Underground. According to CNET, “Chapter V of Battlefield V was also a big focus. The team are attempting to recreate the conflict of Iwo Jima. With that comes a new set of weapons and vehicles specific to that theatre of war”.

The Sims 4 got a release date of July 16 for consoles and July 21for the PC. For those of you that missed it can watch the complete EA presentation below.