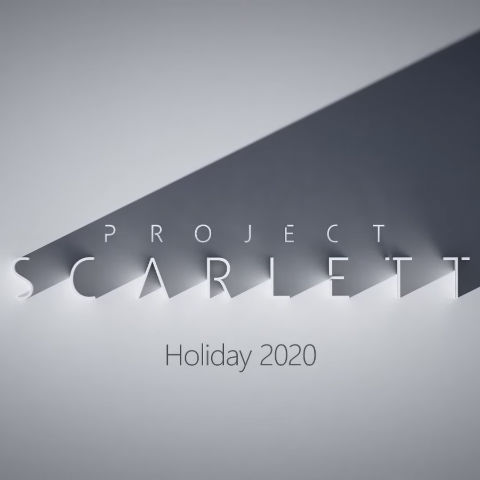 Xbox Scarlett Vs PlayStation 5: Here's how the two upcoming consoles stack up

Microsoft took the stage at E3 2019 and shed a little light on the upcoming next-generation console. No name for the console is known but Microsoft confirmed the codename, Scarlett. Microsoft also confirmed that the console will ship in 2020 and Halo Infinite will be a launch title for the console. Sony is absent from E3 this year, but the company has officially spoken about the specs powering the PS5. So let’s break down the similarities and differences between the two consoles.

Both the PS5 and upcoming Xbox will be powered by a Ryzen Zen 2 CPU and a Navi GPU, this has officially been confirmed by the two companies. Specifics such as clock speeds, GPU memory and shared memory are not yet known. However, Microsoft did say that the new console is 4 times more powerful than the Xbox One X. I guess we will know more specifics about the PS5 and next Xbox later in the year. Remember, when Microsoft unveiled the Xbox One X at E3 two years ago in a similar fashion. They didn’t highlight the specs. Rather, to highlight the specs and power of the Xbox One X, they invited Digital Foundry exclusively to check out the console and tell the world about its capabilities. Maybe we can expect something similar from Microsoft this year. Sony, on the other hand, is expected to showcase more details about the PS5 at PSX in December 2019.

When Sony conducted its exclusive interview with Wired for the specs of the PS5, the company said that the SSD is a key component to help games load faster. To give you a real-world example, in some games you will ride an elevator for a few minutes or your character will walk for a bit before entering the next area. These are cover-ups to let the game load the next area. These things will be eliminated with the use of an SSD in the next console generation. Both the consoles have confirmed to use an SSD and Microsoft has said that Scarlett will use the SSD as shared memory. So it will be interesting to see the implementation. It will also be interesting to see how much storage is provided and whether we get a dedicated SSD for the games or we get a hybrid drive giving users more storage and the SSD portion is used for the game being played. It will also be interesting to see how external storage is supported on both the upcoming consoles. It took the PS4 and Xbox One a while to implement external storage support and this is one feature we hope is there in the new consoles from the get-go.

Another feature that both console makers highlighted was Ray Tracing. Both the PS5 and Xbox Scarlett will come with support for Ray Tracing. To what degree it is implemented and how it will work is something only time will tell.

We know that both the PS5 and Xbox Scarlett will launch in 2020. There is no information on price or exact launch date yet. However, Microsoft has confirmed a holiday 2020 launch and we think the PS5 will hit store shelves around the same time.