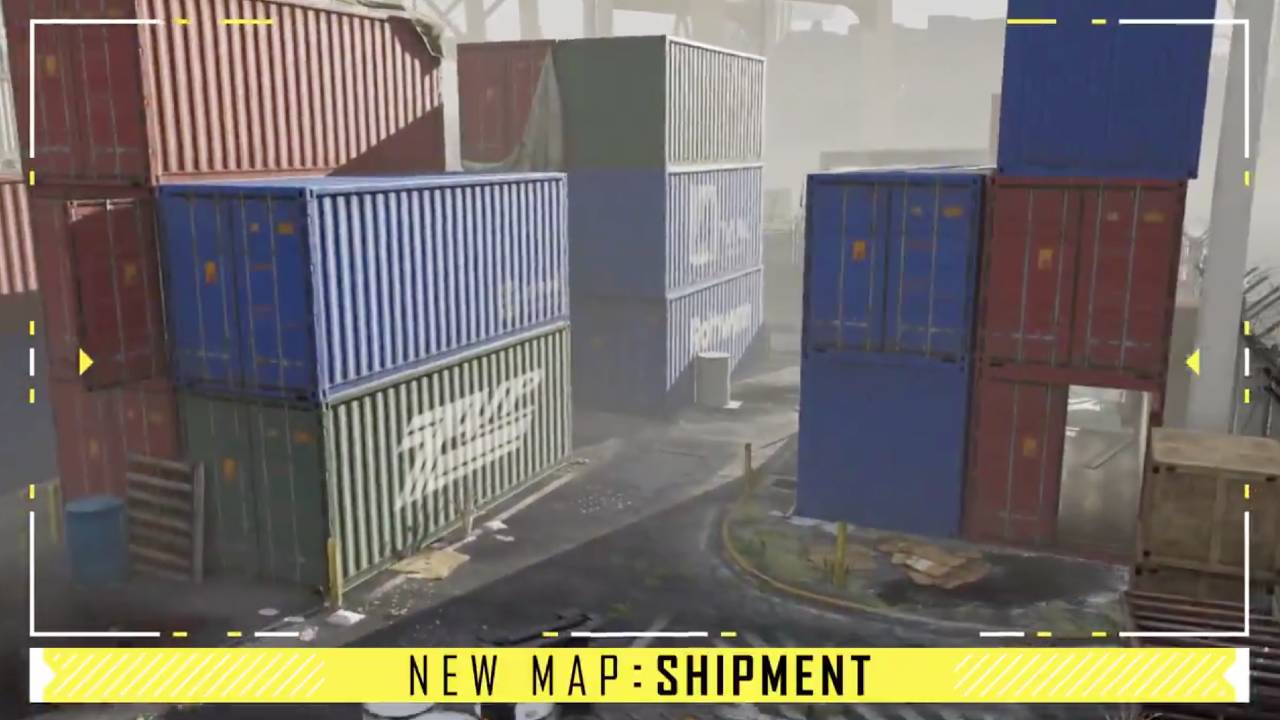 Call of Duty: Mobile has confirmed that it will bring a more modern version of the Shipment map with the game's Season 2 update

You guessed it... and it's coming!

New multiplayer map, Shipment is in transit and arriving to #CODMobile as a part of Season 2! pic.twitter.com/XMiUEBHh3i

The developers of Call of Duty: Mobile have posted a teaser for the new map. The teaser suggests that while the new may will feature pretty much the same layout, it will have a more grimy, modern aesthetic to it. It also seems to be set in a shipyard. The Shipment 1944 map had a slightly more dusty aesthetic, and was set on a beachhead.

Besides Shipment, Call of Duty: Mobile has pretty much confirmed that the other new map would be Shoot House. The new map was first used in the 2019 reboot of Call of Duty: Modern Warfare. You can learn more about that here.

Ghost gets a familiar voice

Besides new maps, Season 2 of Call of Duty: Mobile will also be adding two new weapons. This includes the AS VAL assault rifle and the SPR 208 sniper rifle. It is not yet confirmed how these two new weapons will be distributed. But judging by the previous season, one weapon may be available for all players upon reaching a certain Tier in the free Battle Pass. The second weapon may release later via a Seasonal Challenge.