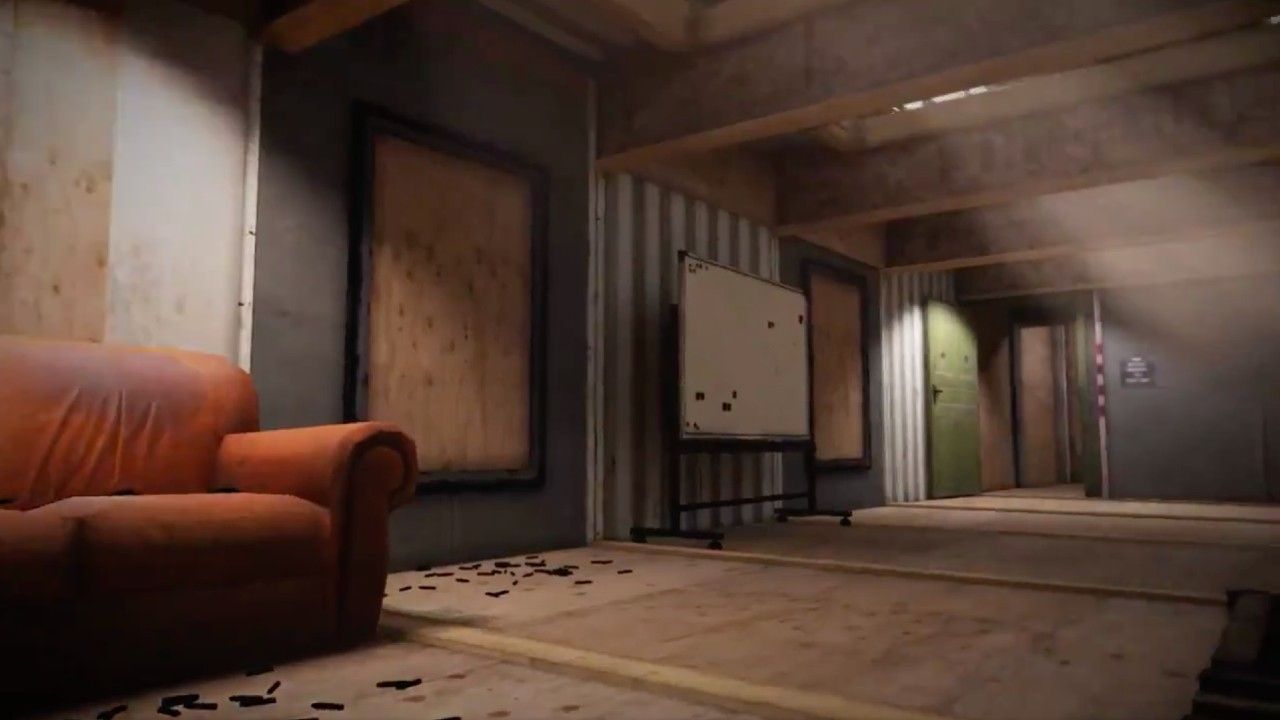 Call of Duty: Mobile has teased a new map for the game. Online sleuths have already deduced it as Shoot house. The new map will be added in the next seasonal update.

Call of Duty: Mobile has teased the addition of a brand new map on social media. As always, online sleuths have already deduced the new addition as Shoot House. The map was a part of the new Call of Duty: Modern Warfare reboot in 2019. The teaser notes that the map will be introduced with the next major update.

Sound ON and mind the dust.

In Call of Duty: Modern Warfare, Shoot House is a small map with a focus on 6v6 combat. As such, the new map could be restricted to the 3v3 Gunfight mode that was introduced a little while back. However, it should be noted that the developers have introduced small maps like Shipment and Reclaim with the standard 5v5 setup. We just have to wait and see what the devs have in store for us with the new map.

Activision has not yet confirmed the exact release date of Season 2 of Call of Duty: Mobile. Judging by the release of previous events, it will most likely be after the first week of March. The devs will be hosting a special ‘Homestretch Feature Event’ from February 26 to March 4. The length of the event suggests that the next season will launch after that. The Homestretch Feature Event is a login event with a mix of camo and currency rewards. This means that players will have to log in each day to earn the rewards on offer.

Of course, the Season 1 New Order update for Call of Duty: Mobile is still going strong. The developers released the SKS marksman rifle and the Desperado class for players to earn. The SKS is available via a Seasonal Challenge, while the Desperado class can be earned by completing a Featured Challenge. You can learn how to unlock the SKS marksman rifle and Desperado Battle Royale class here and here respectively.