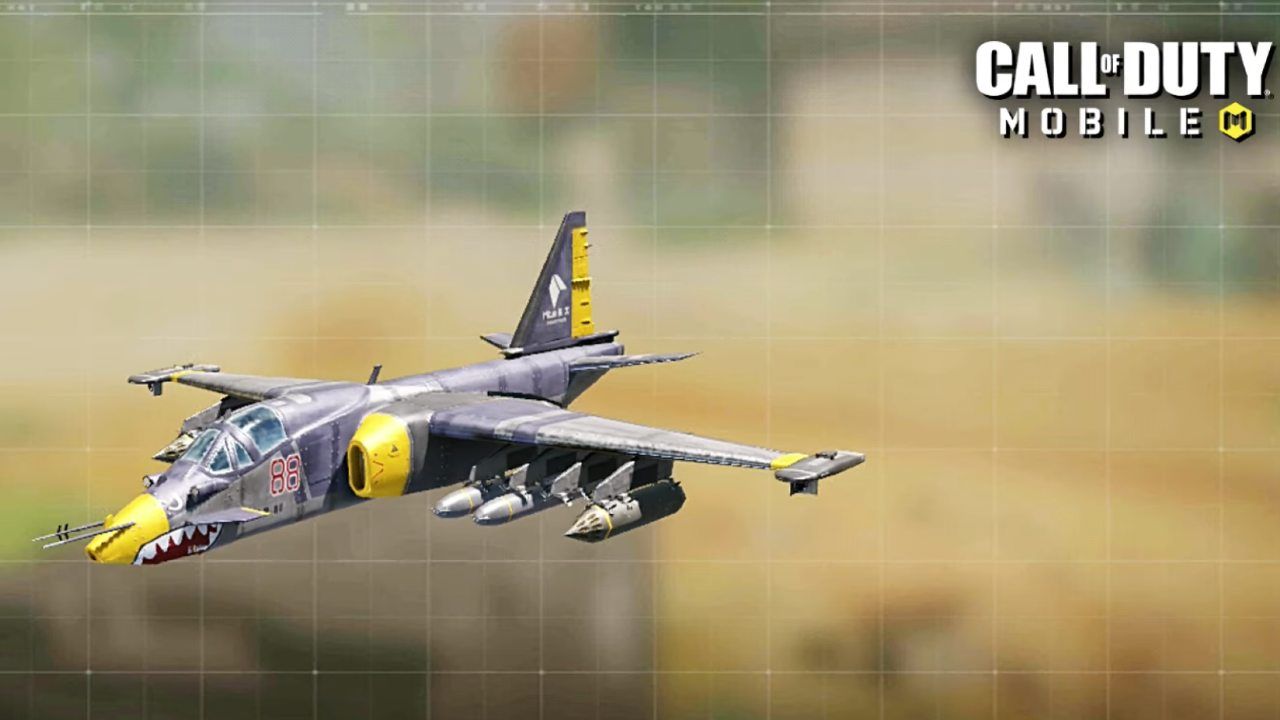 The Public Test Build for Call of Duty: Mobile is now available to players and has revealed some of the new features and additions we can expect in future updates.

Call of Duty: Mobile’s Public Test Beta is now available to players. As one might expect, the build comes with a bunch of new features and additions that aren’t available in the standard build of the game. As such, it is quite possible that players will see these features in the next major update to the game.

If you wish to download the Public Test Build for yourself, you can do so here. However, do note that there are only limited slots available. In case you aren’t able to book yourself a place, don’t worry as many YouTubers have already started posting the new features in the build.

One of the big new features in the new build is the introduction of the Napalm Scorestreak. When activated, the Scorestreak calls in a plane that drops napalm on the battlefield. This will burn any enemy caught within the blast radius. It'll probably work as a combination of the Molotov Cocktail and Cluster Strike.

The Bull Charge Operator Skill will equip the player with a shield and allow them to charge head first into the enemy. Any players that it hits will be downed. As such, the operator skills  might be best suited in maps with long corridors.

The Public Test build also has a bunch of new multiplayer maps in it. This includes Shipment 2019, which would be an updated version of the Shipment 1944 map that was added last year. There is also Shoothouse, which was initially a part of the Call of Duty: Modern Warfare. Oasis seems to be a map set in the Middle East and seems to be based on a map initially launched for Call of Duty: Modern Warfare 3.

As one might expect, the build also contains two new weapons. While both these weapons are currently locked, the placeholder names have revealed what they will be. This includes the AS VAL assault rifle and the SPR 206 Marksman’s Rifle.

The Battle Royale mode in Call of Duty: Mobile will see 2 new explosives added to the mix. This includes the Delay Bomb, which will stick to any surface and explode after a bit. There is also the Anti-Tank Proximity Mine that will explode when a vehicle comes close. Both of these will explode if the user shoots them. Another notable new addition is a new Operator Class. This one is called Cluster Strike and allows users to call in an airstrike at any given location. It also allows users to spot any enemy using a wingsuit.