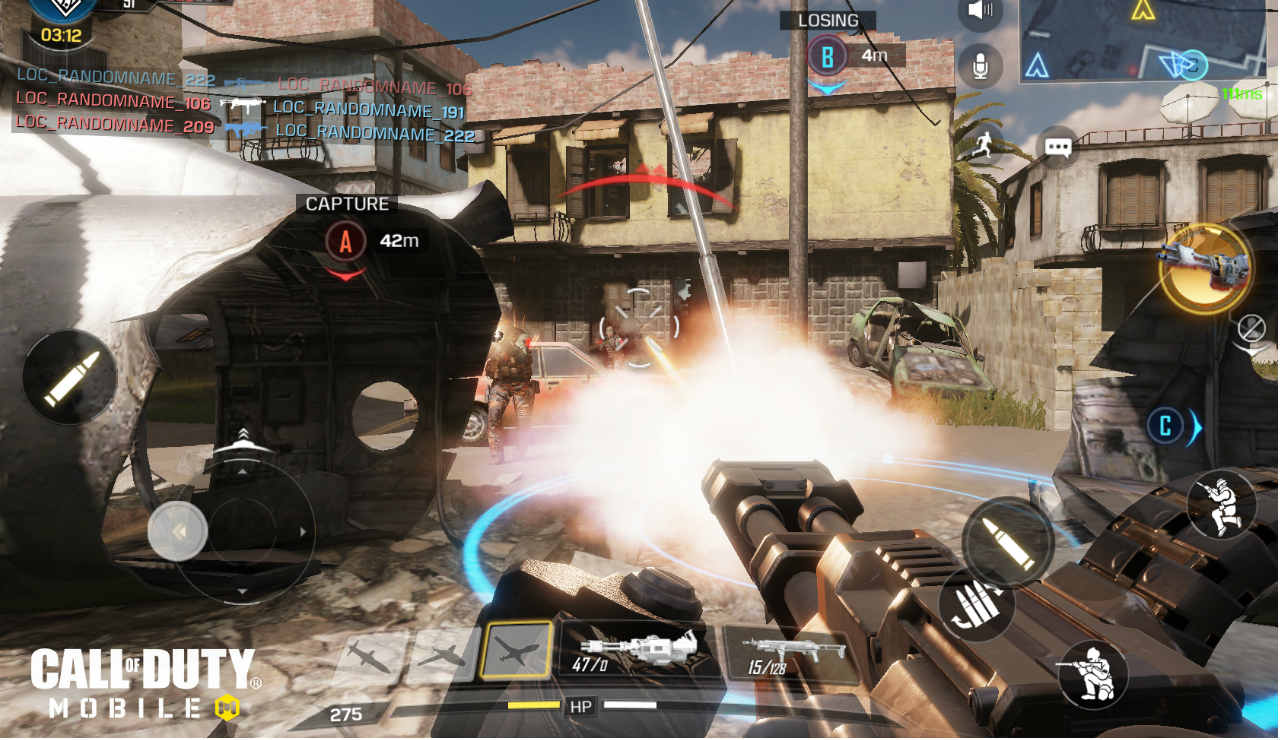 A guide to Operator Skills in Call of Duty: Mobile

Call of Duty: Mobile’s multiplayer mode focuses a lot on customising your loadout to suit your playstyle and the map itself. But choosing the right guns, grenades and perks is just one aspect. The right Operator Skill can be very handy, especially if you or your team is in a pinch. Operator Skills are unlocked as you progress through the game with only one exception and its important to know how they work in order for them to compliment the player’s primary weapon.

Here’s a quick look at all the different operator skills currently available in Call of Duty: Mobile. 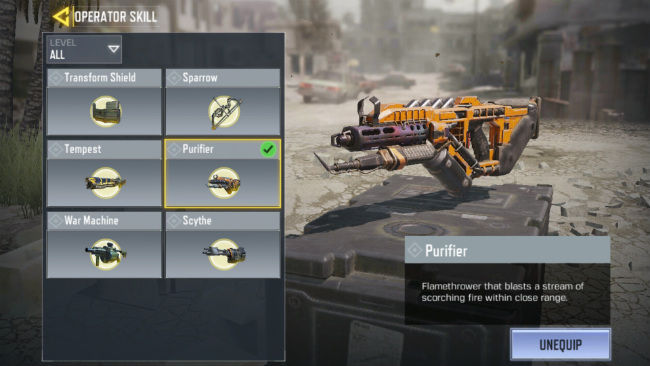 The Purifier is the first Operator Skill to unlock and hands players a flamethrower. The flamethrower does massive damage and the flames can set multiple players aflame in one go while also obscuring their vision. The drawback is that the flamethrower has limited range and those set on fire have a few seconds before they die, thereby giving them a chance to kill you back. 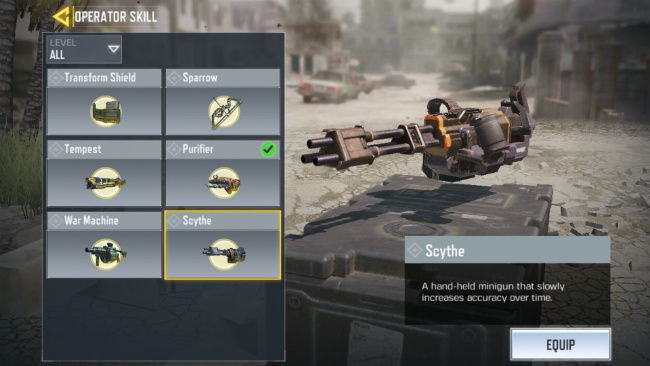 The Scythe is a gatling gun that fires a steady barrage of bullets towards the enemy. It can mow down entire groups of players provided they aren’t hiding behind cover. As the Scythe becomes more accurate overtime, it is possible to use it over long ranges. Making it a viable option for snipers who are camped far from the enemy. 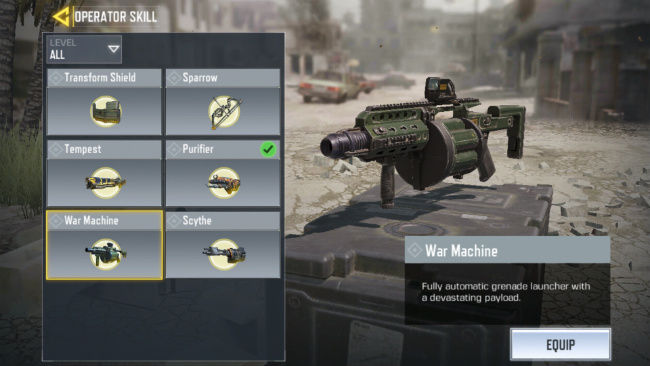 The War Machine gives players access to a Multiple Grenade launcher. Each grenade explodes on impact and can kill multiple enemies in one shot. However, the grenades arc over a distance, and hitting enemies at a distance can be a challenge. Further, it is possible to blow yourself up if you’re not careful. 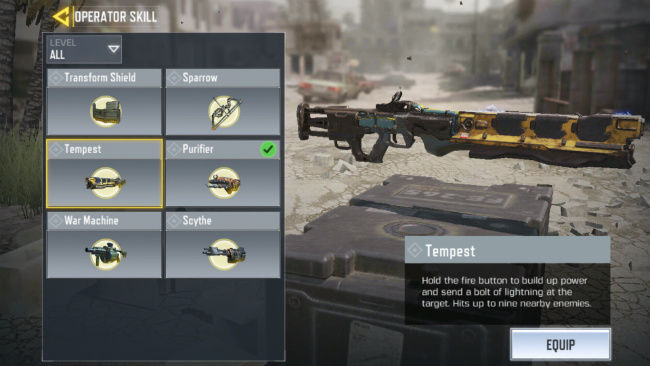 While most weapons in this list are based on some form of current gen weapons, the Tempest is straight out of science fiction. The weapon fires bolts of lightning at the enemy. Those hit are instantly killed, but it is possible for the electricity from the body to jump to another nearby opposing player. It is possible for this to happen up to a maximum of nine times. It should be noted that the weapon takes a split second to charge and fire. 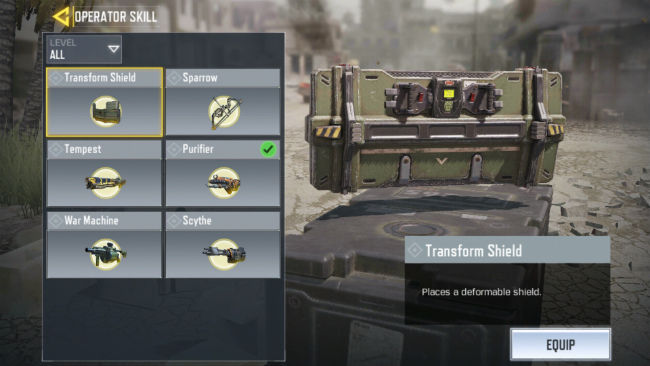 The Transform Shield is a portable shield that can be placed anywhere on the battlefield. The shield is bulletproof and is meant to be used as cover. It can also be used to block off access to certain areas of the map. It should be noted that when the Transform Shield is deployed, it triggers a flash at the front which acts as a flashbang grenade, temporarily blinding anyone looking into it. 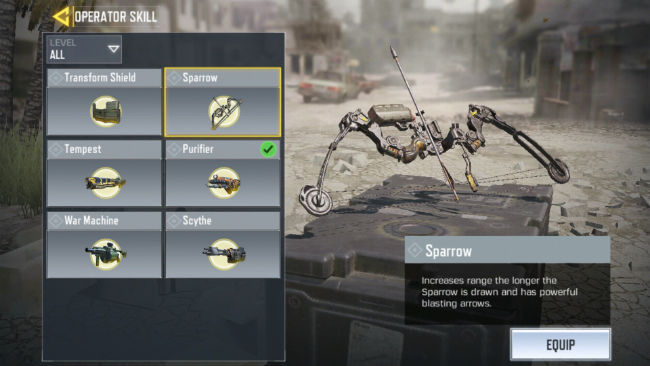 While other Operator Skills are unlocked when you reach a certain event, the Sparrow is unlocked after successfully completing an event challenge which temporarily pops up. The bow and arrow you get when you activate this skill may seem archaic, but the arrows are tipped with explosives. Further, the longer the bow is held, the further the arrow will go. Think of the sparrow as a more accurate version of the War Machine Operator Skill.