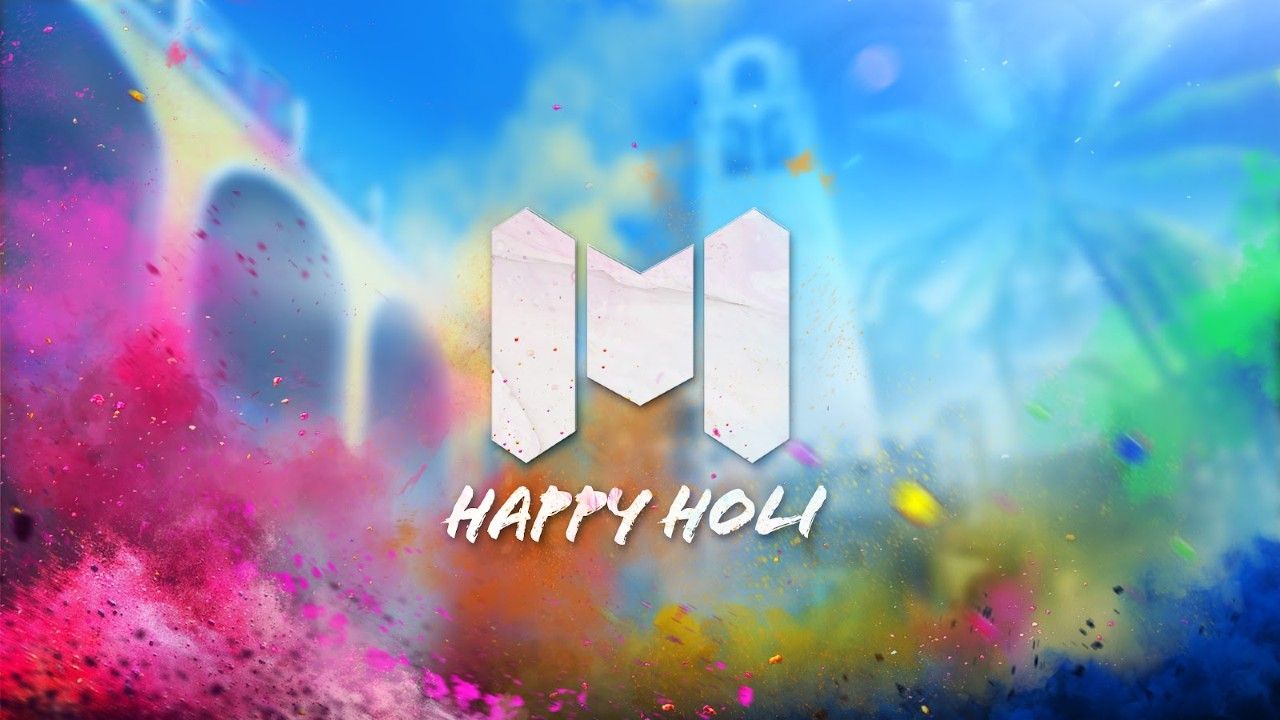 As part of the event, Call of Duty: Mobile will offer the Festival of Colors bundle

As part of the event, Call of Duty: Mobile will offer the Festival of Colors bundle. The bundle will only be available for a limited time starting Match 17, till April 9. The bundle will cost 80 COD Points and offer 10 items. This includes the Scout 2 – Gulal operator skin, the AK117 Gulal skin, and a themed backpack, wingsuit, parachute, knife, sticker, calling card, and spray.

Further, there will also be a Celebration of Colors event wherein players will win themed rewards for simply playing the game. All players have to do is log in at least two days and play five multiplayer or battle royale matches between March 18 and Match 24. They can then claim the Backpack 2 - Gulal and the Thumper - Gulal for free.

Aside from this, Activision also announced that the Call of Duty: Mobile Community Cup will kick off on March 19. The tournament will be open to all players and will be a weekly, grassroots eSport event. It will alternate between Multiplayer and Battle Royale formats. It will also offer a prize pool of Rs 7,000 each week. Those interested can register here.

Aside from this, Activision also recently announced the Call of Duty Mobile World Championship. The tournament starts from March 31 onwards. Those interested can sign up and compete through multiple stages leading up to the finale. Along the way, players can get in-game rewards.