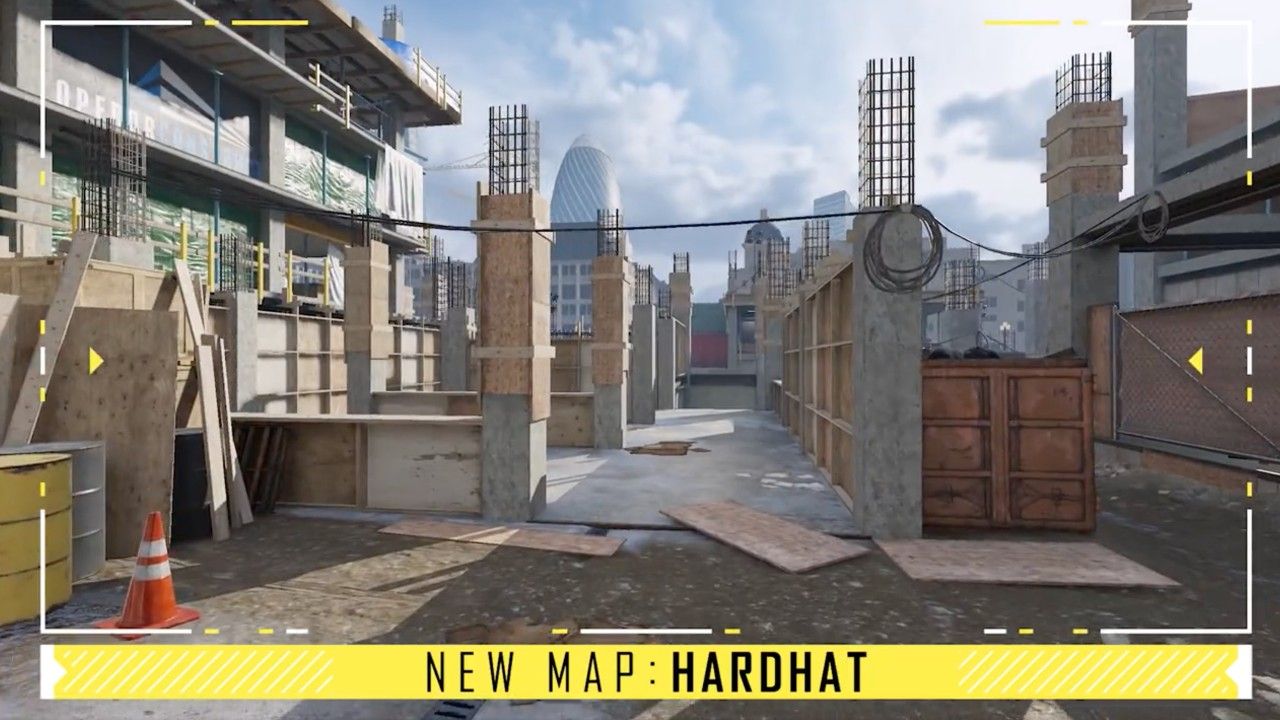 Call of Duty: Mobile - Tips to help you get the edge in the new Hardhat map

Hardhat is the newest map in Call of Duty: Mobile. The map is a part of the Season 2 - Taskforce 141 update. Here's how you can get an edge in the new map.

Call of Duty: Mobile’s newest map is finally available to players. The developers have made it a habit to add a new map with pretty much every update. With the Season 2 - Taskforce 141 update, players get Hardhat, a map that was a part of the 2019 Modern Warfare reboot. As the name would suggest, this map is set in a construction. Here are some tips that can help you get the edge on your opponents in this map.

While the map itself isn’t very large, it features a lot of nooks and areas where enemies can pop out from. As such, it might be a good idea to be constantly on the move. This gives them the opportunity to get the drop on their opponents, while also leaving their opponents guessing where they may come from.

As a construction site, the Hardhat map is littered with construction equipment, crates. unfinished walls and more. As such, all of these can be used as cover when attacking or defending. Smart players can also use the natural changes in elevation to their advantage by dipping out of sight when reloading or low on health.

As mentioned earlier, mobility is a key part of the map. This, combined with the close quarters nature of the map means that SMGs and Shotguns will probably be your best bet. Assault rifles can also be quite handy, but can slow you down. Sniper rifle users might find limited areas to show off their skills. They might be better off with a Marksman’s rifle instead.

With so many tight areas and sharp turns, players would do well to pack Trip Mines in their arsenal. Flashbangs and Concussion grenades can also come in handy when entering areas with enemy presence.

The lack of many open areas in the map affect the effectiveness of certain aerial Scorestreaks such as Predator Missile, or Lightning Strike. As such, players may wish to reconsider their Scorestreak lineup. Some, such as the Sentry Turret can help block of certain areas, while the Orbital Laser will ensure no place is safe.

5 games to look forward to in October Previous Post
New SIM for 5G in India? Will existing 4G SIM from Jio, Airtel, and Vi work in a 5G phone? Next Post