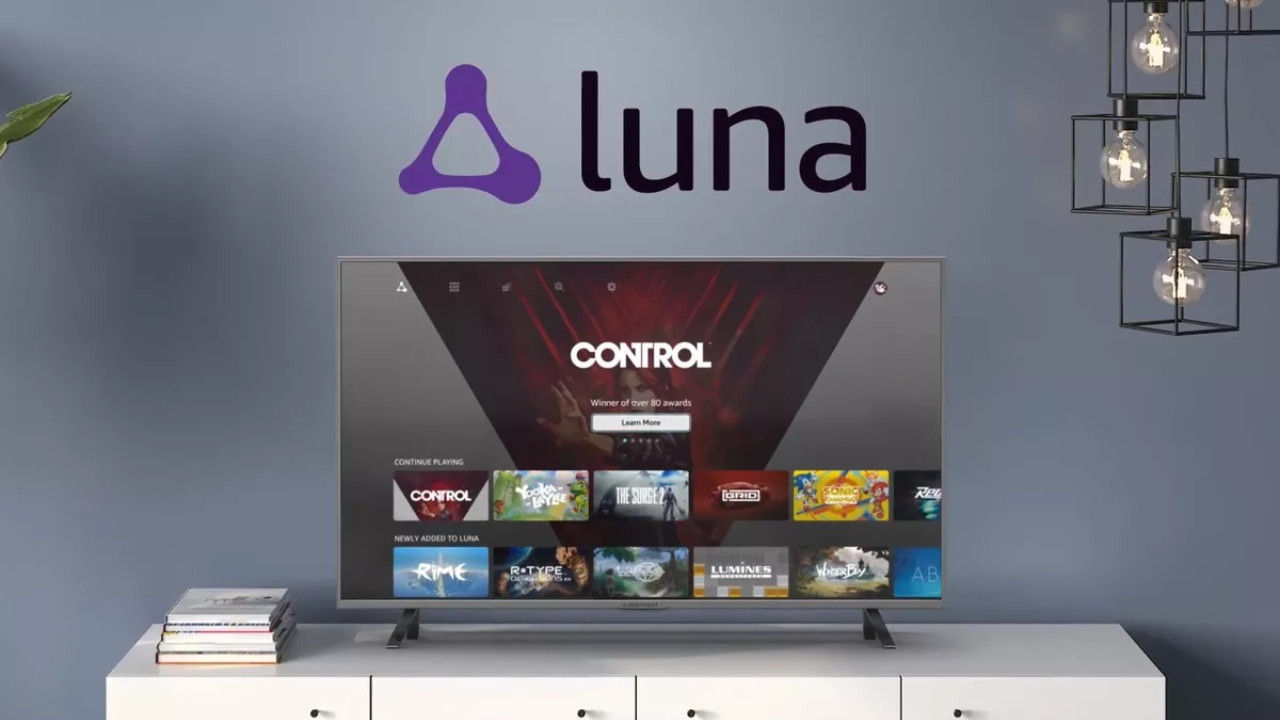 After Microsoft and Google, Amazon has jumped head on into cloud gaming by launching Luna, the company’s video game streaming service. The service was revealed at the company's hardware event which also saw the launch of new Echo speakers and FireTV sticks and an indoor drone that doubles up as a security camera.

Luna works by using a video game controller that connects directly to games stored on Amazon Web Services servers, to stream through a Fire TV sticks and PCs. Luna will also work on smartphones. A dedicated app is under works.

Amazon has said the service will be priced at $6 (roughly Rs 400) per month during the introductory phase. The service will be available in early access for a select set of users in the US, with a global launch planned for 2021.

How does the Amazon Luna game streaming service work?

Unlike Google Stadia, which requires you to pay for individual games, or Microsoft xCloud which is bundled with Xbox Game Pass, Luna will offer individual channels, each for a partner publisher. These channels will be priced differently and will come with perks and restrictions.

For now, the service will launch as early-access for a small set of users in the US with just two channels. The first is an Amazon-branded channel called Luna Plus, where it will offer ’4K streaming’ and ‘unlimited hours of play’, along with a dozen games for $5.99 a month (roughly Rs 441). Confirmed titles so far include Resident Evil 7 and Control.

The second channel will be for Ubisoft, and should have access to most of the studio’s games. Amazon has not disclosed the price for this channel, but it’s likely to priced higher than Luna Plus, and closer to Ubisoft’s own subscription service launched last year.

What games are coming to Amazon Luna?

So far, these are the games confirmed to be available on the Luna platform —

While Luna won’t need the most powerful GPU or CPU to run, what it will need instead is high-speed internet. Recommended system requirements include —