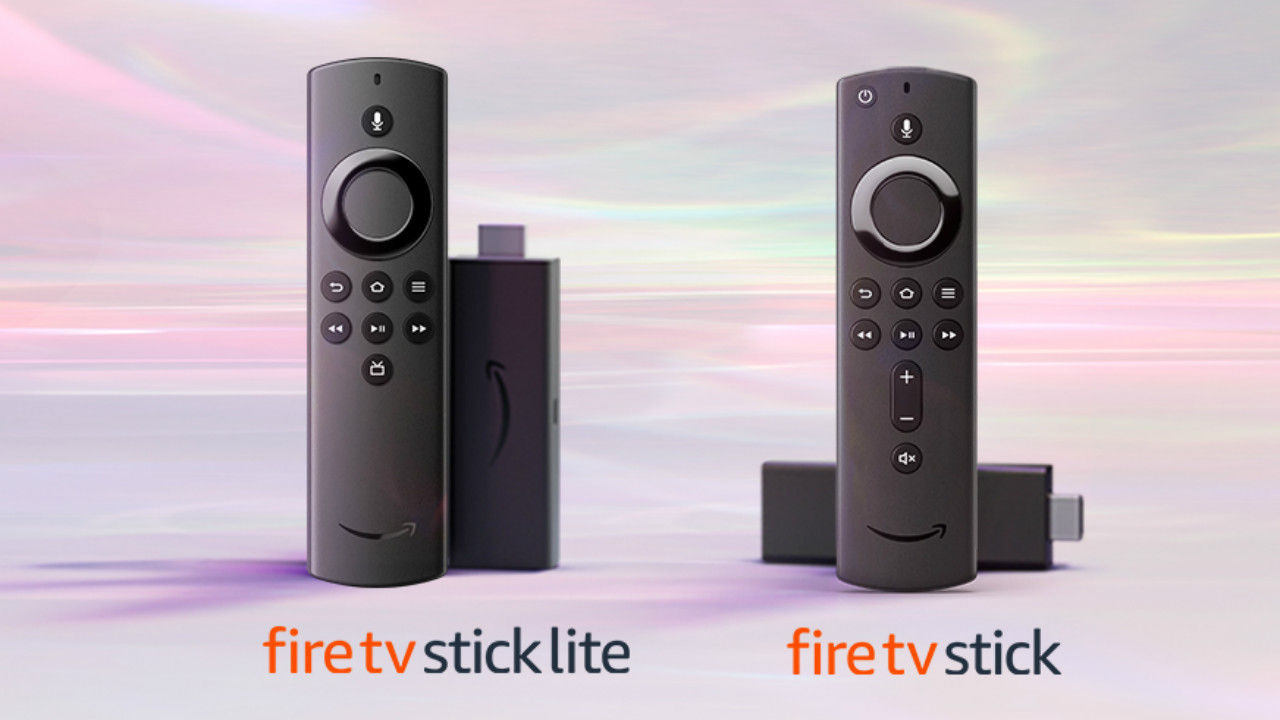 Speaking of the remote control, the Fire TV Stick comes with the same remote control we’ve grown to love. It has a button to bring up Alexa and also has a power button that can be used to switch on/off your TV and soundbar. It also has a volume rocker along with a mute button. 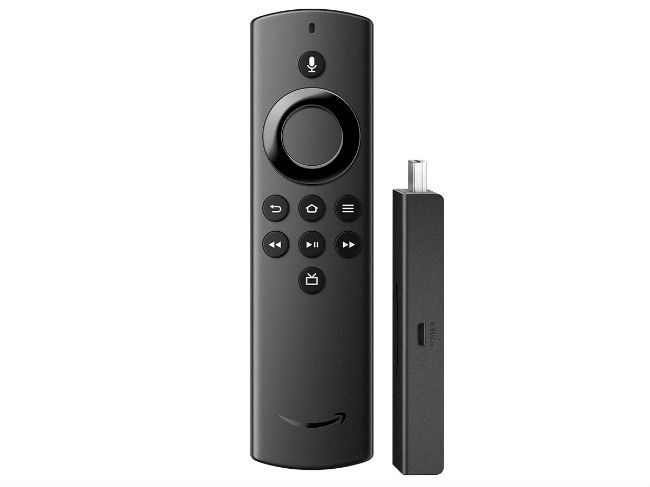 “Millions of Fire TV customers in India will now experience an even better and faster streaming experience with this launch. TV at home has become the mainstay for movies, shows, kids’ entertainment and latest news during these uncertain times. Customers can now get the most out of their TVs with the next-generation Fire TV Stick and Fire TV Stick Lite. It offers a more powerful and affordable streaming experience with better voice integration with Alexa,” said Parag Gupta, Head of Amazon Devices, India.