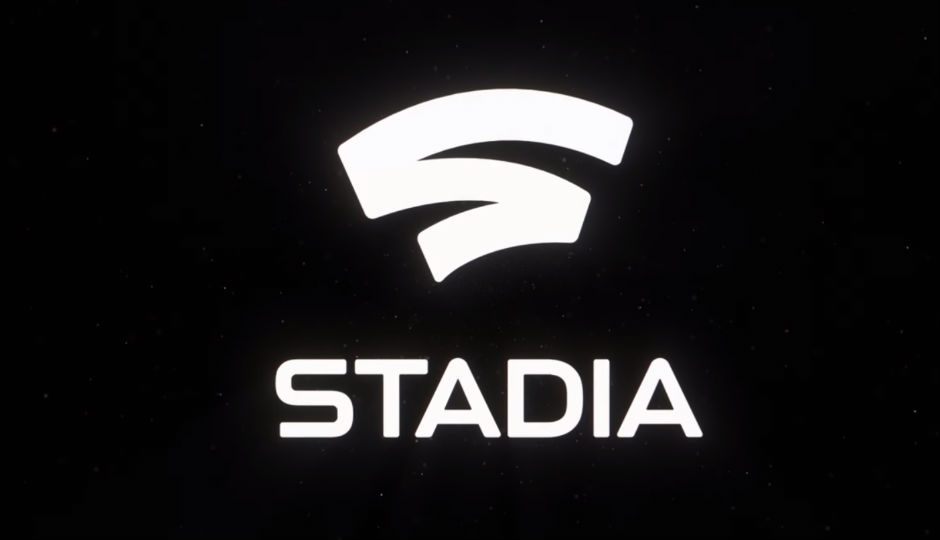 Let's get one thing clear, game streaming is nothing new. Founded in 2003, OnLive aimed to do what Google is doing now. It's clear that the company didn't succeed in its ventures and went bust in 2015. But it did seed the idea of gaming on a system without having the hardware locally. Like I said, game streaming is nothing new. Sony has been doing it for years with PlayStation Now and there are a bunch of other services like Shadow that are doing it in some parts of the world. The thing is, no one is doing it globally for the obvious reasons - cost and infrastructure. Last year, both Google and Microsoft announced that they would get into the cloud game streaming business with Project Stream and Project xCloud respectively. Microsoft has said that Project xCloud will begin testing in 2019. Google has taken the stage at GDC 2019 and said that Project Stream, now called Stadia (which isn't the best name in my opinion) will launch in 2019 in the US, Canada and some parts of Europe. No pricing details were announced but the details that were announced will get you very excited. So let's try and understand everything about Google’s new game streaming service - Stadia.

Stadia is Google’s game streaming service that is set to launch in 2019. Google is working with a large number of developers to bring their games to Google’s platform. At the GDC 2019 keynote, Google showed off Doom eternal, a fast-paced first-person shooter game running on the service in 4K at 60fps. The service can stream games straight to your devices and all the processing is taken care off in the cloud. At the briefing, Google showed off Assassins Creed Odyssey running on a Chromebook, then an Android smartphone, a desktop PC, a tablet and a TV. All the processing of the game was taken care off on the cloud and all the devices used were baseline hardware incapable of running the game natively. For the TV, the game was being streamed to a Google Chromecast Ultra. 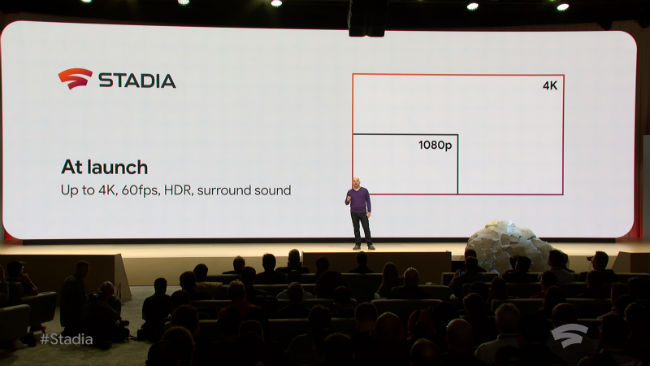 So, put simply, you no longer need to have a state of the art PC or the latest console to play the latest games at the best possible resolution or framerate.

What about the Stadia Controller? Do I need it?

To begin with, the controller looks like a standard Xbox One controller with the symmetric position of the analogue sticks like the PS4 controller. You have the standard face buttons, 2 analogue sticks and shoulder buttons. There are however 2 extra buttons on the controller. One is a share button which instantly broadcasts your game to YouTube, something similar to the share button on the PS4 Controller. The other button is the Google Assistant button. The use case for the Google Assistant button is very interesting. Google said that if you are stuck in a puzzle or a battle in a game and need to refer to an online guide, all you need to do is press the Assistant button and say things like “How do I get past this tomb” or “how do I solve this puzzle” and Google will bring up the video with the guide to the point where you are stuck. This is quite incredible as traditionally, you need to search for the video, scrub to the correct spot and then watch the video before getting back to the game. This walkthrough consultation has now become a seamless part of the game. 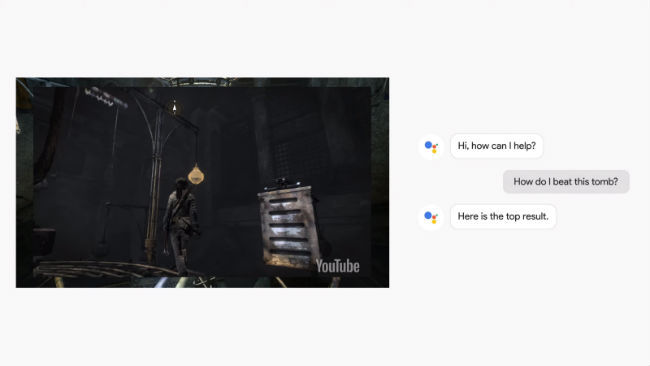 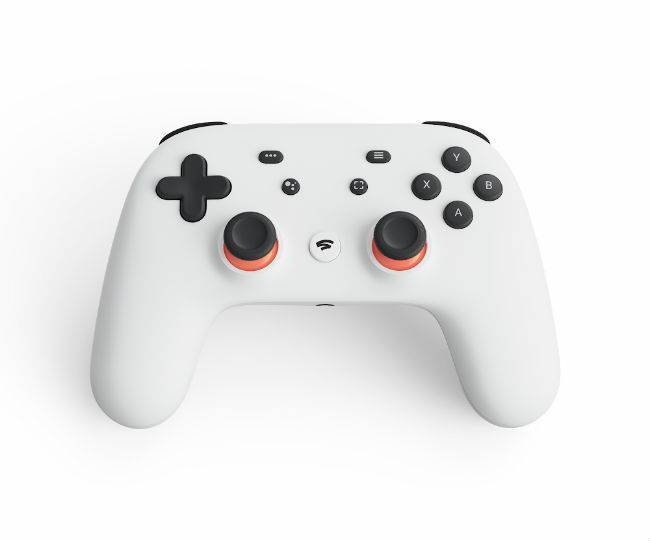 Another cool thing about the controller is that it connects directly to the Google server via Wi-Fi. This helps in reducing the input lag which could be faced when playing the game traditionally. Since the controller is connected to the cloud, it can easily recognise when you switch from one device to the next (say from your smartphone to the TV) and continue your gaming experience seamlessly.

There is no pricing or launch information available about the controller.

What other unique features does Stadia bring?

Apart from streaming your favourite games and the controller, Stadia brings a roster of features that can change the way we play games. Say you are watching your favourite PUBG player online and want to play or compete with him. Traditionally, you'd have to load up a match and pray he/she is in the matchmaking mix. Now, you can simply watch his live stream on YouTube and click on “Join this game” and you will be queued in the lobby for the next game with your favourite streamer. Cool, right?

You will also be able to play a game instantly. No need to wait for the disc to arrive or the game too install, or to download the patch. You can see the trailer of a game on YouTube and if you want to play it, simply click on the Play button and within 5 seconds, you are in the game. 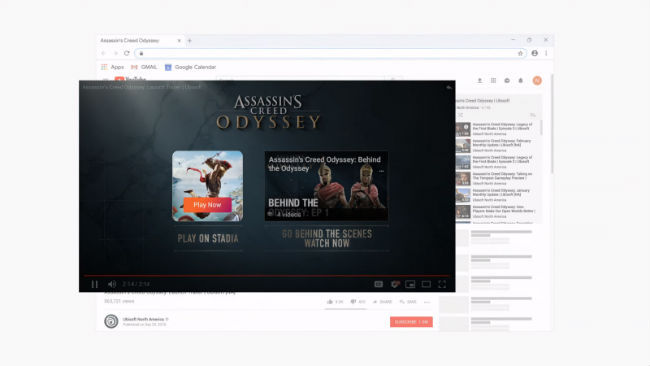 Another cool thing is that even if you are playing the game in 1080p SDR, you can stream your game in 4K HDR. Google says that players will be able to play games in 4K and HDR at 60FPS when the service launches, with the ability to go 8K in the future.

What games will run on the service?

At the stage event, Google announced that they are working with two of the most popular game engines - Unity and Unreal for their platform with support for the Havok Physics engine as well. This means that the launch library of games will be very large for the service. Ubisoft and id have shared the stage with Google in the form of Assassin's Creed Odyssey and Doom Eternal and we think more games from the developers will be a part of the portfolio. Google also has its own studio Stadia Games and Entertainment which will create games exclusively for the platform. If history is anything to go by, then the success of a gaming machine (or service in this case) is only as good as its games. So we think the service will launch with a fairly large portfolio of games. 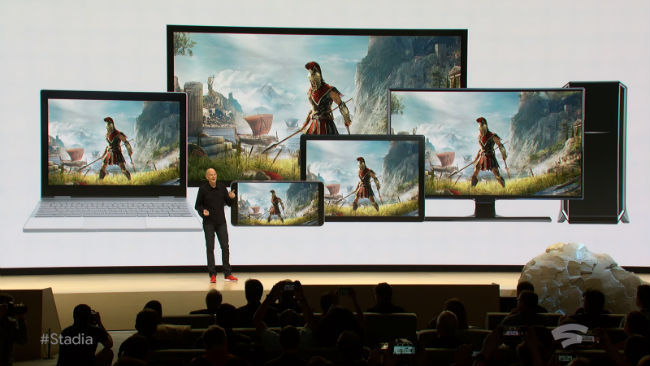 How powerful is the service when compared to traditional game consoles?

Let's get a little technical here. Stadia will run on the following specifications. For the CPU, it has a custom 2.7GHz hyper-threaded x86 CPU with AVX2 SIMD and 9.5MB L2+L3 cache memory. For the GPU, it has a custom AMD GPU with HBM2 memory and 56 compute units. This GPU can deliver 10.7 teraflops of computing. To put things into perspective, the PS4 Pro can give 4.2 teraflops of computing and the Xbox One X can give 6 teraflops of GPU computing. Stadia can give graphical computing of both the consoles combined! For RAM, it has 16GB of RAM with up to 484GB/s of performance. The memory is shared with the GPU, similar to what we have seen on the SoC style architecture on consoles. For storage, Stadia has SSD cloud storage. 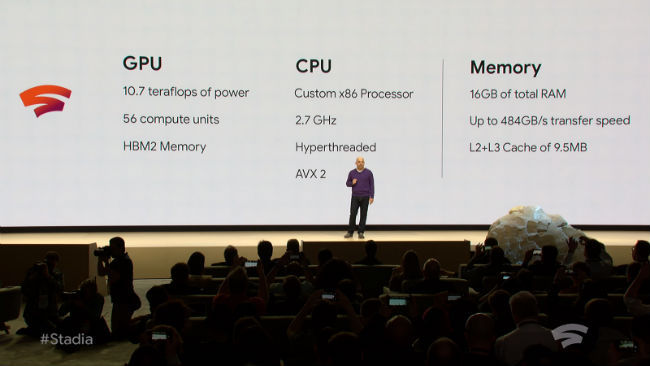 Google has referred to this architecture as elastic, which means that if a game is more ambitious and needs more hardware to perform at its true potential, it is possible to do so. This is also the “first gen” of cloud gaming hardware which means that it can only get better going forward. Since the hardware is a generational leap over the PS4 Pro and Xbox One X, we think we will see similar specifications in the upcoming Xbox and PS5. 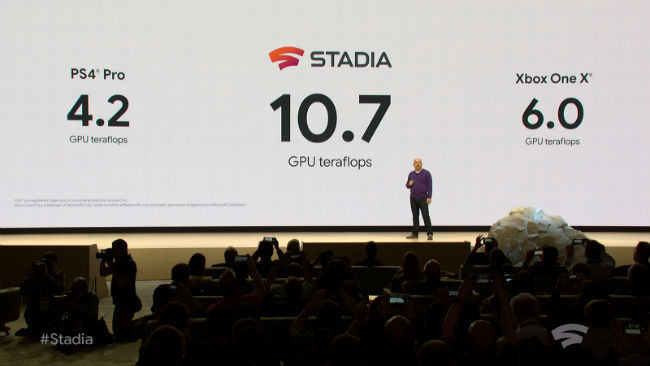 Here is a very interesting thought. Crytek showed off Ray Tracing running on GPUs without the RT cores which means that we could see Ray Tracing coming too Stadia and the next-gen consoles.

If you would like a deep-dive into the specifications of Stadia, you can take a look at the video below.

What minimum internet speed do I need?

Google hasn't mentioned the exact requirement of internet capabilities at a user's disposal, but 15 to 25Mbps is standard today when streaming games. However, to run the game at its lowest possible resolution, it may be possible to do so at a lower speed. Since the data is “streamed” to the user, it isn't clear what data consumption a user can expect to consume each month. We think more of this will be announced closer to the launch of the service.

When can I get my hands on Stadia?

Will my current library of games work on Stadia?

It isn't clear whether you will be able to port your current library of games or whether there will be a starter pack. All these details are yet to be revealed by Google.

What about multiplayer gaming?

Google has a very interesting take on multiplayer gaming. Apart from giving you access to split-screen multiplayer, you can actually call upon the stream of your teammates. So imagine having access to their feed while playing a team match. Seeing what they see and having their feed in your screen can work as a strategic advantage. Also, imagine a scenario where you have access to the feed of your entire squad and you are commanding them on where to go and what to do. The future of multiplayer gaming looks most exciting with Google’s Stadia. 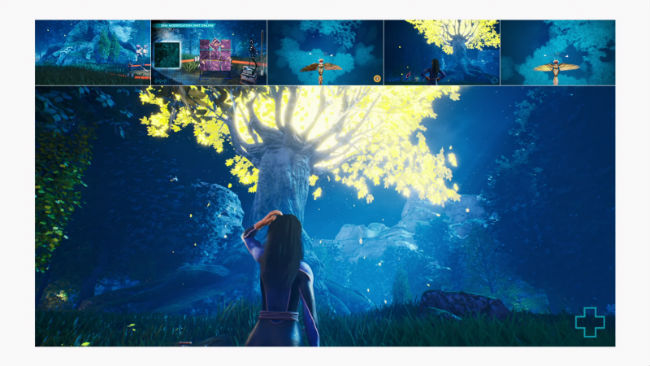 Is this the end of console and PC gaming?

Well, No. This is because of one technical problem - the internet. No matter how many links Google removes between the player and its service, there is one thing Google does not have control over. The Internet Service Provider giving you the link to the Google Server is the weakest link in this chain. Also, the penetration of fast internet at home isn't available to all, even in developed nations. So until the problem of broadband is solved, traditional consoles and the PC will still exist. Cloud gaming is one addition to the portfolio of access points for gamers to play on. 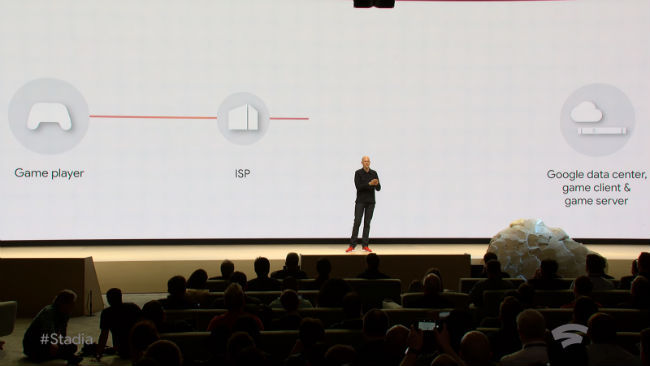 Overall, one thing is certain. Many companies have tried but it looks like Google can make the dream of game streaming a reality. Now it's a race for the first mover advantage. Will we see Google Stadia or Microsoft's xCloud reign supreme in the Cloud gaming war. Or is there another player, lurking in the shadows waiting to pounce at the opportune moment?