OnePlus Bullets Wireless Z to be available on both Amazon and Flipkart, sale dates revealed 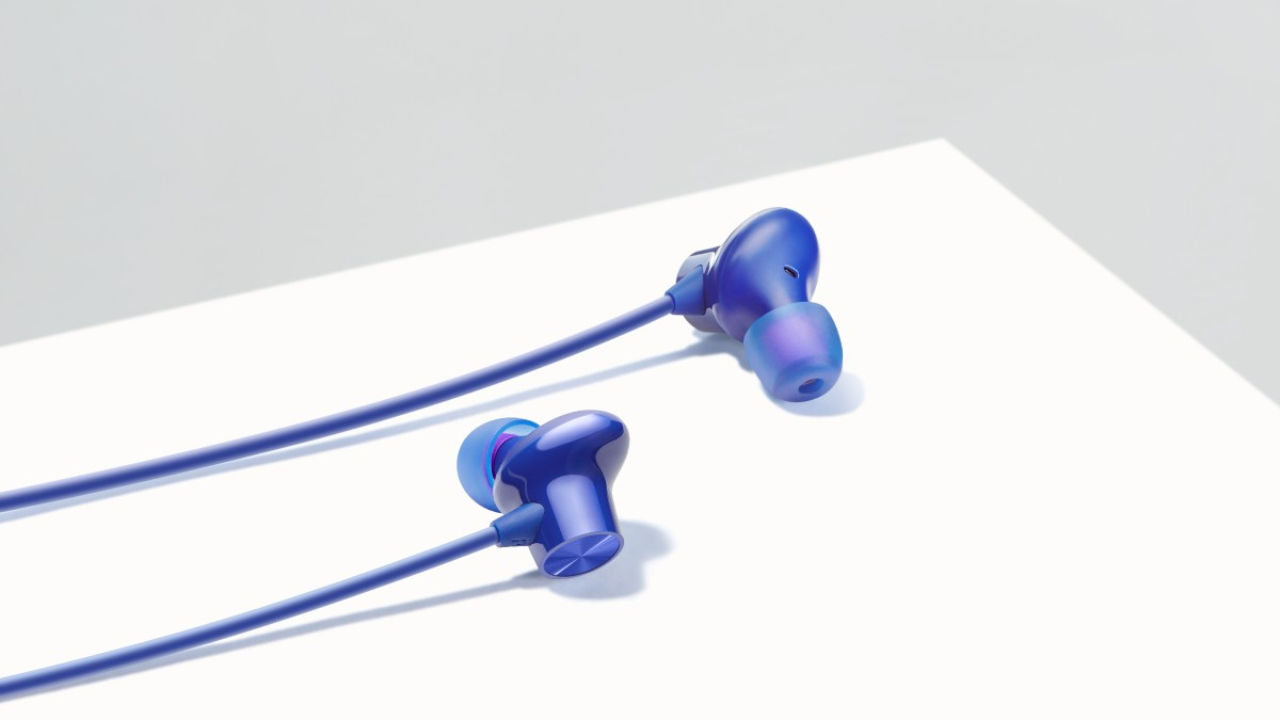 OnePlus Bullets Wireless Z to be available on both Amazon and Flipkart, sale dates revealed

The OnePlus Bullets Wireless Z launched alongisde the OnePlus 8 series in an online event in April, along with a fast wireless charger for the OnePlus 8 Pro. Since then, OnePlus has listed the new smartphones on Amazon India and is even accepting pre-orders with deliveries set to begin from May 11 in areas designated orange and green zones in the ongoing lockdown. Now, OnePlus has also put up the new Bullets Wireless Z for sale in India.

From May 11 2020, the OnePlus Bullets Wireless Z will be made available across all online and offline retail channels, including Flipkart, making it the first time a OnePlus product will be officially sold by the Walmart-owned e-commerce platform.

On Flipkart, the OnePlus Bullets Wireless Z will start selling from midnight, 11 May 2020, marking a new partnership between the premium smartphone maker and the homegrown e-commerce platform.

At present, only customers residing in areas designated green and orange zones by the Government of India can purchase the product. Same goes for the new OnePlus 8 and OnePlus 8 Pro smartphones as these gadgets are not deemed essential goods by the government.

The Bullets Wireless Z is the third-generation neckband-style headphones from OnePlus that launched alongside the OnePlus 8 series. Interestingly, there aren’t many audio upgrades to talk about in this one, but OnePlus did add a splash of new colour options to choose from. OnePlus is also reportedly working on a truly wireless pair of earphones that is rumoured to launch later this year, so maybe that's where we shall be seeing more action.