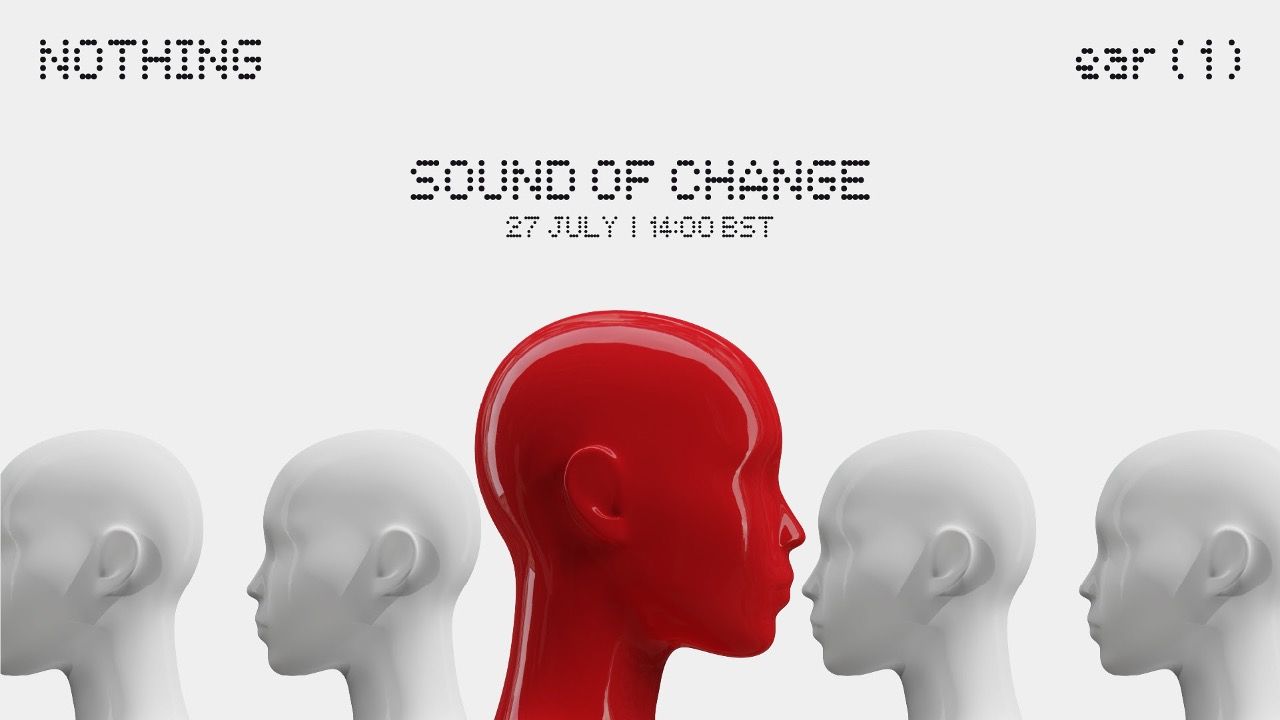 Nothing Ear (1) TWS earphones are all set to launch on July 27 in India. The first product from Carl Pei’s Nothing now has a release date and we already know that it will go on sale on Flipkart. Early last week, Nothing revealed that it has partnered with Flipkart to launch the Ear 1 wireless earphones at the same time as the global launch.

Nothing Ear 1 TWS earphones are confirmed to launch on July 27 at 6:30 PM IST in India. It is the first smart device in the company’s ecosystem as it looks to go beyond audio products in the near future. As of writing this, the company has not revealed much about the Ear 1 TWS earphones and is keeping things under wraps for now.

Firsts are always special. Our first product. Our first launch event. The first real chance for us to show the world what Nothing is about. #SoundOfChange arrives on 27 July. https://t.co/0vD6qpGqR9 #ear1 pic.twitter.com/LjSqlzNMTA

Nothing has also previously announced that it is partnering with Swedish company Teenage Engineering which is a design collective known for its modest designed products such as the iconic OP-1 synthesizer, award-winning Polaroid camera Impossible I-1 and more. So we can expect the Ear (1) TWS earphones to have a very minimal design language when it launches next month. In fact, an early render of the Concept 1 TWS earbuds shows it in a transparent design but it is not clear if the Ear (1) TWS will also have a similar design. 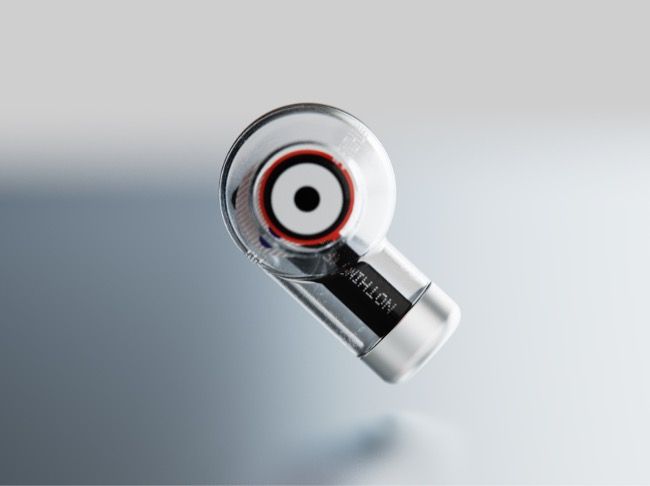 “It’s been a while since anything interesting happened in tech. It is time for a fresh breeze of change,” said Carl Pei, CEO and founder of Nothing. “Nothing’s mission is to remove barriers between people and technology to create a seamless digital future. We believe that the best technology is beautiful, yet natural and intuitive to use. When sufficiently advanced, it should fade into the background and feel like nothing.”

We will know more about the Nothing Ear (1) TWS earphones as we near the launch which is scheduled for July 27 at 6:30 PM IST.