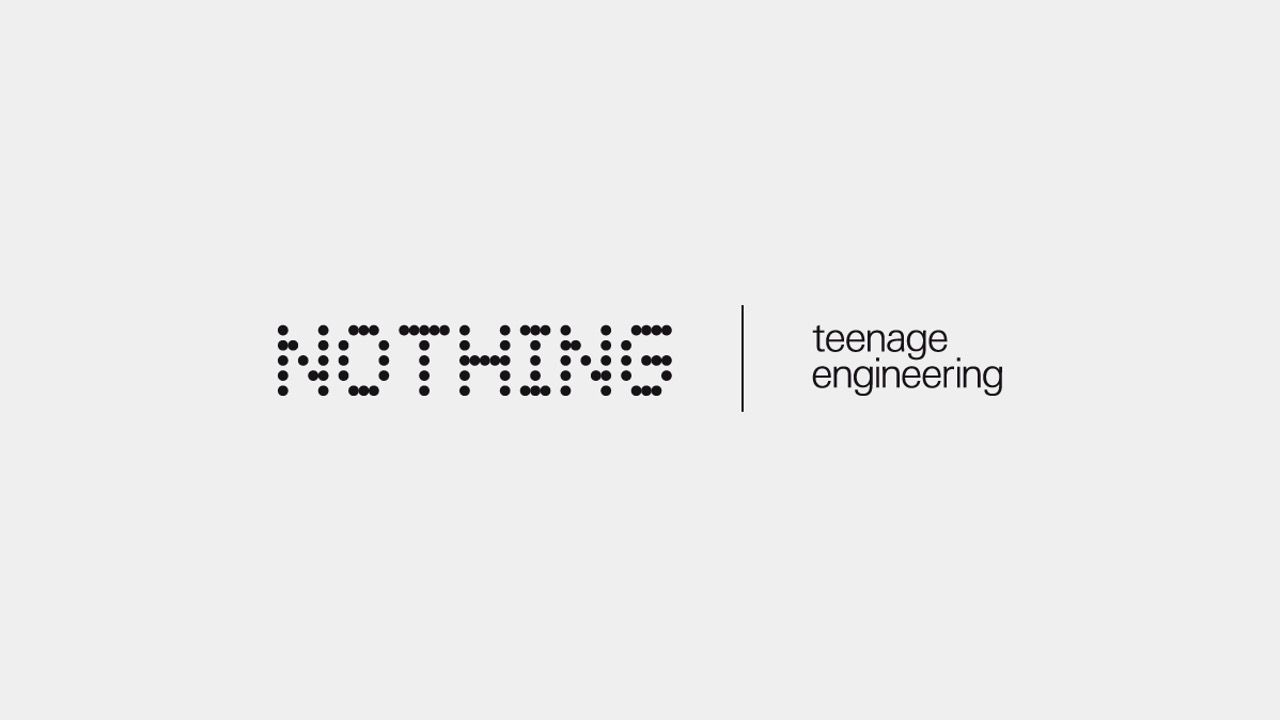 Carl Pei’s Nothing has announced its partnership with Sweden-based Teenage Engineering where the latter has been onboarded as founding partners. Teenage Engineering is a design collective that is mainly known for its audio products such as the iconic OP-1 synthesizer, award-winning Polaroid camera Impossible I-1 and more. Nothing’s announcement comes after the company reportedly acquired Andy Rubin’s Essential. Nothing is expected to launch a pair of wireless earbuds in the first half of 2021.

“I’m really excited to welcome teenage engineering to the growing Nothing family. They consist of some of the best designers and creatives that I’ve had the pleasure of working with. Together, we’ve created a product roadmap that’s unique and true to Nothing’s vision,” said Carl Pei, CEO and co-founder of Nothing.

We are happy to unveil teenage engineering as a founding partner of Nothing. Over the past months, their unique craftsmanship and thorough experience in industrial design have been instrumental in shaping Nothing’s design identity. pic.twitter.com/dukyXHl20J

What’s more, Nothing’s word mark has also been designed in association with Teenage Engineering. CEO Jesper Kouthoofd of Teenage Engineering has been appointed as the Creative Lead while Tom Howard will be heading the Design department at Nothing. Jesper and Tom will oversee Nothing’s product design and help make them stand out of the crowd.

“When Carl first told me about Nothing’s vision I remember being super excited thinking about how this would be translated into the design identity of the products. After months of research and development, we are now in a place where I believe we will have something exciting to show to the world,” said Jesper Kouthoofd, Founding Partner and Creative Lead of Nothing.

While the company is yet to announce details on its upcoming products, trademark filings hint that it could launch mobiles, laptops, TV, wearables, audio products and other IoT devices in the future.

Carl has previously confirmed that wireless earbuds will be the first product to launch by Nothing sometime in summer. “We’re building an ecosystem of smart devices. We’ll start with simpler products, wireless earbuds. We’re going to have multiple products throughout the year, not just audio products, and eventually, we want to build it, so these devices talk to each other,” he said.