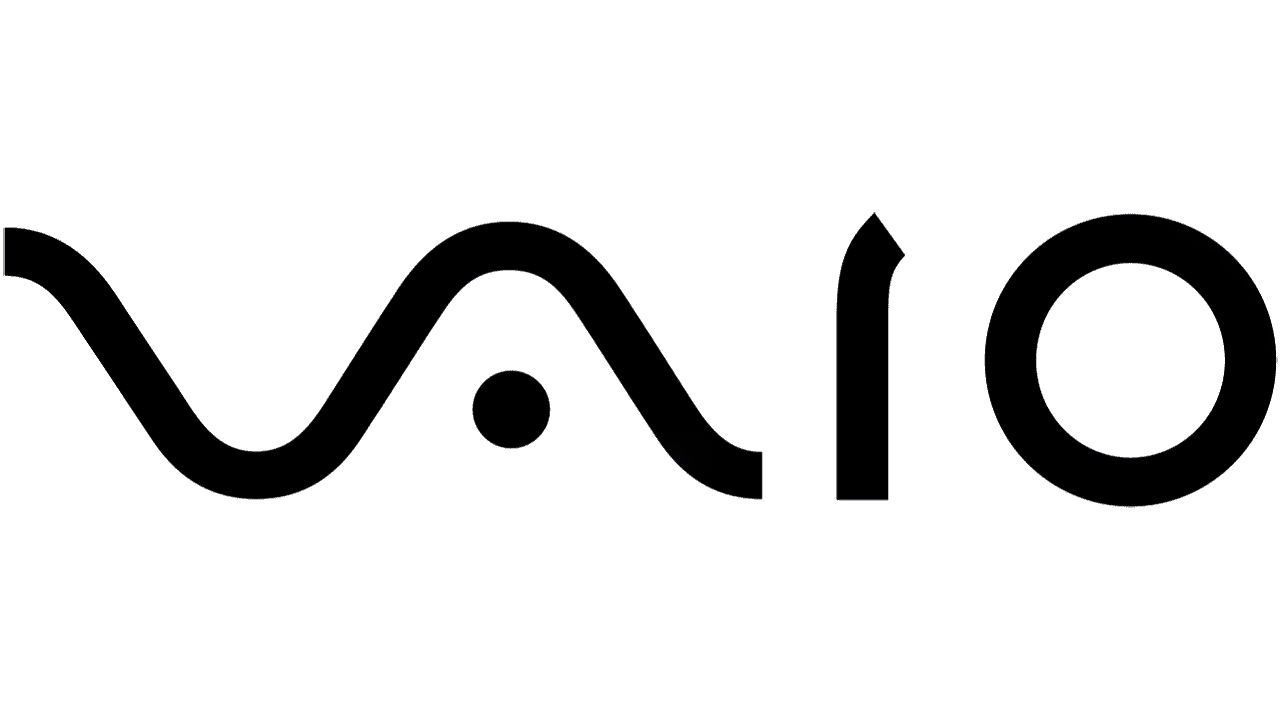 VAIO was once the pinnacle of style and premium when it came to laptops. Originally the PC brand of Sony, VAIO was eventually sold off by its parent company to an investment firm, with Sony citing poor sales as the reason. In 2018, the rights to the VAIO brand were acquired by Nexstgo, which started releasing VAIO branded laptops internationally. The brand has launched two new laptops in India, and we had the chance to engage Ms Seema Bhatnagar, Regional Business Director (South Asia), Nexstgo Company Limited in a conversation to understand what the new VAIO is going to be all about.

When asked about VAIO’s positioning in the Indian market, Ms Bhatnagar said that “the brand Nexstgo was established in 2016 by Mr Wilson, who is our chairperson, Alco Holdings Limited. And Mr Alex, co-founder and CEO of Nexstgo Company Limited. So, the driving force behind starting this label was the shared passion and pursuit of quality tech innovation.” “We have a license agreement between Nexstgo Company Limited and Japan-based VAIO Corporation, which includes manufacturing, sales and marketing as well as servicing of VAIO laptops under the VAIO trademark.” Nexstgo acquired the rights for the VAIO brand in 2018 and have been selling laptops with the VAIO name in some international markets since. Nexstgo will also be responsible for meeting the after-sales needs of its customers.

Nexstgo currently sells laptops under three brand names; Nexstgo, Avita and now, VAIO. Bhatnagar says that the parent company is very clear on the distinction between the three, with Nexstgo aimed more at business users, while Avita is a product line for the masses. With VAIO, the parent company is trying to target the more premium kind of users. Towards this end, the company has launched two models in India, one powered by Intel, another by AMD. The Intel machines are running 8th generation Core i5 processors while the AMD based machines are powered by 3000-series AMD Ryzen 5 and Ryzen 7 chips. Both the Intel and AMD parts are now two generations old, with significantly better parts being available in competing devices for a lower price than that of the VAIO machines. What you do get, however, is 2-year onsite warranty, something that most brands only offer to enterprise customers.

While the first duo from VAIO might not carry the latest hardware, Bhatnagar did confirm that the company had plans to release more models later this year, including gaming laptops planned for the second half of the year. When asked whether the company would prioritise specs or pricing when it comes to these machines, Bhatnagar simply said: “the specs we will offer will justify the price.”

Currently, the VAIO brand has two main series available in India; an Intel-powered SE14 series and an AMD Ryzen 3000-series powered E15 series. While both the laptops according to the company spec sheet measure 19.9mm in thickness, the SE14 weighs 1.3kilograms while the E15 weighs 1.77kilograms. To put things into perspective, the Mi Notebook 14 Horizon Edition that we reviewed earlier is powered by a much newer 10th generation Intel Core i7 processor and also packs an Nvidia MX350 discrete graphics chip on-board, all into a thinner (17.7mm) chassis, all while being much cheaper than the VAIO counterpart. There is also Lenovo with its IdeaPad S145 series and Asus’ VivoBook series, all offering their machines with 10th generation Intel Core i5 or i7 processors, all at a lower or comparable price point. Ten years ago when VAIO exited in the market, the landscape for laptops was wildly different. Not only were there far fewer brands but more importantly, only a select few who could actually afford to buy laptops. Cut to 2021, the landscape has changed drastically. Demand has shot through the roof and there are far more players in the game now, making the landscape far more competitive than ever before. For VAIO to carve out a niche for itself, the brand is going to have to rely on more than just its brand name.