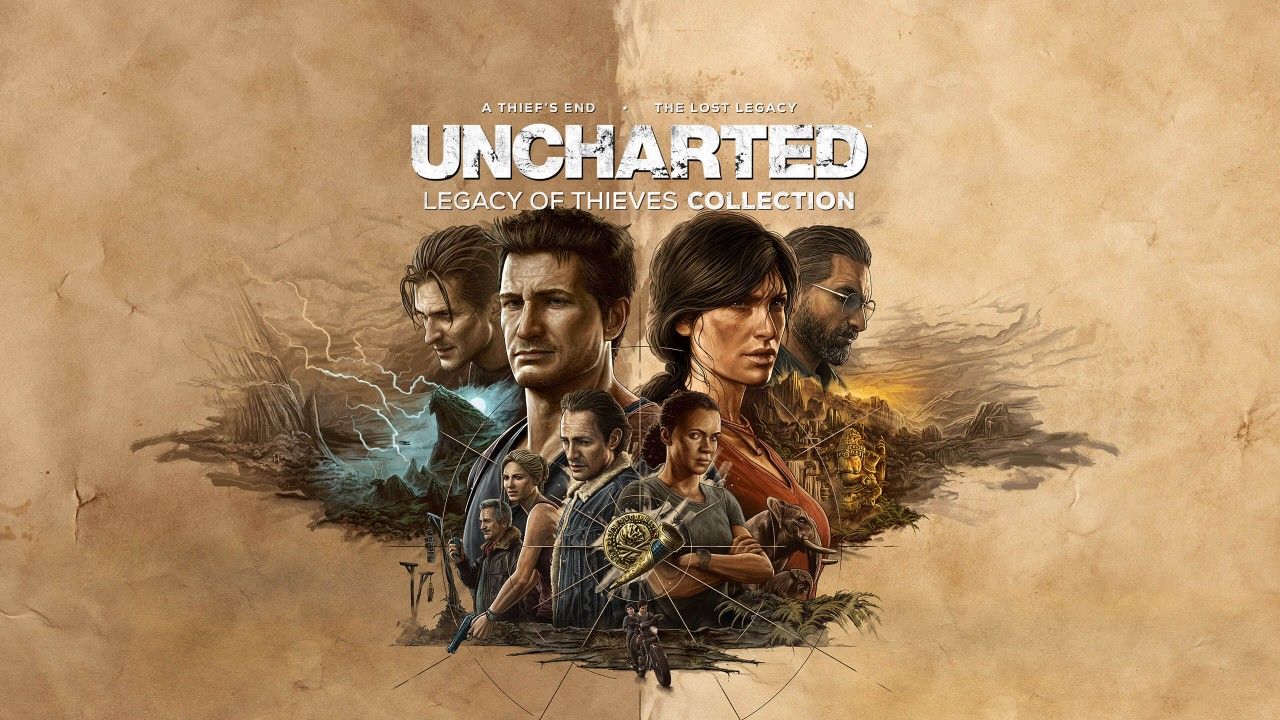 Four games releasing in January 2022 worth checking out

In this story we will list four games releasing across platforms including PC, PS4, PS5, Xbox One and Xbox Series Consoles that are worth checking out.

2021 was a pretty good year for gaming. While the year ended with a bang for Xbox with the launch of Halo Infinite and Forza Horizon 5 (review), Sony had a decent year as well with exclusives like Deathloop (review), Kena: Bridge of Spirits (review), Returnal (review) and Ratchet & Clank: Rift Apart (review). We also saw a slew of third-party games from the likes Resident Evil: Village (review), Hitman 3, It Takes Two, and many more. However, 2021 is behind us and it is time to look forward to 2022. And while some of our most anticipated games like Sifu and Horizon Forbidden West are slated to launch in February 2022, January has some good games worth checking out. Here are 4 games launching in January 2022 that deserve your attention.

Uncharted: Legacy of Thieves Collection includes Uncharted 4: A Thief’s End and Uncharted: The Lost Legacy remastered for PS5 (review). Both games were originally launched for the PS4. The remastered versions of the games will let players choose between Fidelity Mode where gamers get native 4K resolution at 30 frames per second, Performance Mode which targets 60 frames per second, and Performance+ Mode which will give players a 1080p resolution at 120 frames per second. Gamers will need a 120Hz compatible TV like the Sony X90J or the LG C1 to take advantage of 120FPS in the games. Sadly, the upgrade for the game isn’t free if you already own the game. According to the PlayStation Store, “Players who purchased UNCHARTED 4: A Thief’s End, UNCHARTED: The Lost Legacy, or UNCHARTED 4: A Thief’s End and UNCHARTED: The Lost Legacy digital bundle have the option to pay INR 500” for the upgrade.

Considered one of the best games on the PS4, God of War can be considered as a soft reboot for the franchise and was done perfectly well. If you are a PC gamer looking forward to God of War, you can check out the PC system requirements here. The trailer above highlights the features you can expect to exploit on the PC such as high-fidelity graphics, support for NVIDIA DLSS, Ultra-wide support, and more.

Pokemon fans can look forward to Pokemon Legends Arceus. The game is an action role-playing game. Gamers can “discover the Hisui region, Jubilife Village, and the characters of Pokémon Legends: Arceus”. Gamers can expect to seak out new Pokemon, “in grassy fields, in forests, or out on the water”. Gamers will also have a vast environment to explore.

If a tactical co-op shooter is what you want, then Rainbow Six Extraction is one to check out. The game will also bring forth Operators from Siege. Players will fight an alien threat called the Archaeans and explore 12 unpredictable containment zones.