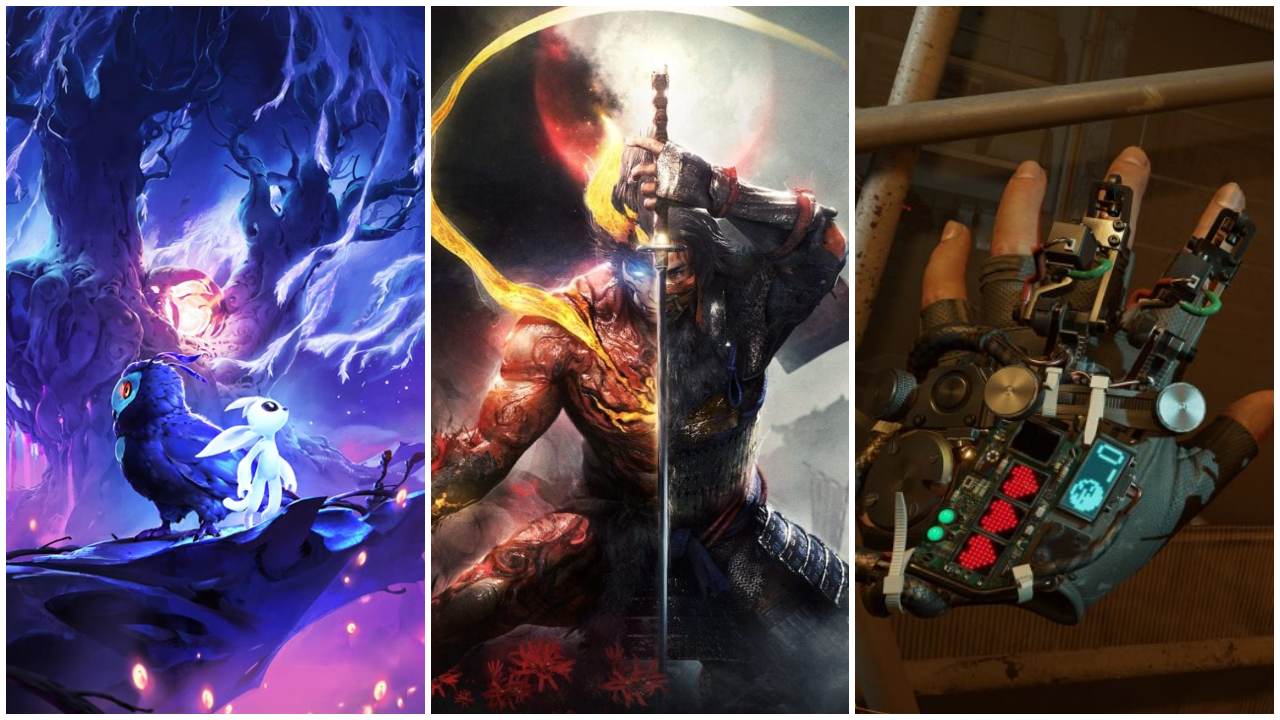 5 games releasing in March that deserve your attention

Aah yes, the act of sitting in front of your TV or gaming monitor and delving into worlds that don't exist. Such an exhilarating hobby to have. An expensive one too considering the price of games, consoles, and PCs these days. If you are a gamer, then you know that March is an important month as it marks the launch of the first AAA game of the year - Doom Eternal. But if you thought that was the only game worth checking out, then we say think again. Of all the games releasing this month, we’ve narrowed the list down to 5 that you should definitely consider. Also, if you are a member of Xbox Game Pass, then you get 2 of the games as a part of your subscription. For PlayStation fans, there is one exclusive in this list for those that love a challenge.

Ori and the Will of the Wisps
Release Date: March 11
Platforms: Xbox One, PC

If you love Metroidvania games, then you have undoubtedly heard of Ori and the Blind Forest. If you haven’t, then know that it is one of the best 2D games with a mix of traversing, puzzles and some escape sequences dialed up to 11! Another thing to note is that Ori and the Blind Forest released on March 11, 2015. The sequel, Ori and the Will of the Wisps will release on March 11, 2020 - exactly 5 years after the release of the original. The sequel has improved upon the original by adding more boss fights, variety in enemies and side quests. If you have a Game Pass subscription then know that you will get to play the game, day and date when it launches.

Doom Eternal is a sequel to 2016’s Doom and for the first time in the franchise's history, brings with it cutscenes to progress the story, removing you from the perspective of the Doom Slayer. The lore of the game has been expanded upon as well. But that's not why you will play the game. You’ll play Doom Eternal to use an arsenal of fantastic guns to hunt demons in style to the background of music provided by Mick Gordon. One of the biggest additions is the Fortress of Doom, where the slayer will sit and plan his next move. From what we’ve seen of the game, it looks absolutely breathtaking.  The multiplayer component of Doom Eternal also has a twist - it is a Slayer vs 2 demons where the first to win three rounds, wins. It is a very unique spin on multiplayer. Did we mention the game can run at 1000 frames per second? Seriously! Read more about it here.

It isn't Half-Life 3, but it is the next best thing. Honestly, we were sceptical of a full-fledged Half-Life game in VR, but after seeing the game in action through the YouTube preview videos, we are excited to get our hands on this game. From finger tracking, if you play using the Valve Index, to scaling across all PC compatible VR headsets, this is one game where scrounging through the rubble to get resources has a whole new meaning. The developers have said that Alyx will be a full-sized game. The events of Half-Life: Alyx is set between Half-Life 1 and 2. To end, I’d like to say, Valve put out three gameplay videos back to back for the game. Is this an indication of Half-Life 3?

Put simply, if you like Dark Souls or Bloodborne and want a fast-paced action version of the same with the ability to change fighting stances and use magic, each of which has a unique effect on combat, then you need to check out Nioh, or in this case, its sequel, Nioh 2. This PlayStation exclusive is developed by Team Ninja, a developer who has a history in developing challenging fast-paced action games.

Another title that will launch on Game Pass day and date is Bleeding Edge. From developer Ninja Theory, the masterminds behind Hellblade: Sennua’s Sacrifice, this is a third-person melee combat multiplayer-only online game. Think Overwatch with more melee combat and some over the top characters with unique abilities. This is one game we are waiting to check out.