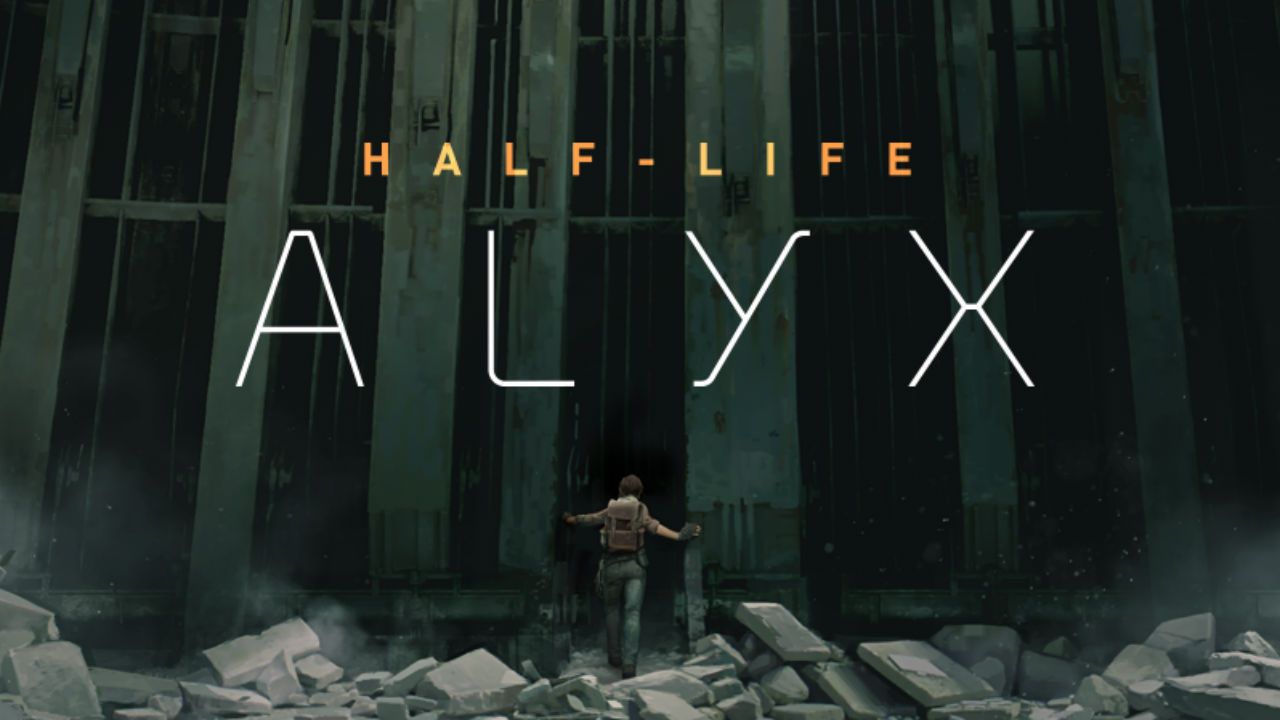 Half-Life: Alyx is a VR game launching in March 2020: System requirements, price and everything you need to know

A couple of days ago, Valve announced that a new Half-Life game was in the works. Called Half-Life: Alyx, the game is set between the events of Half-Life 1 and Half-Life 2 and is a VR experience. A lot of information is available about the game but before we delve in, you should check out the trailer of the game below.

Now that you are as excited as we are for the game, let's break down the key information you need to know about the game.

Half-Life: Alyx is priced at Rs 1,299 on the Steam Store but is currently available at a 10% discount priced at Rs 1169. The game will release in March 2020 and there is no concrete date yet. Just the month.

Since it a VR game, what headsets will it support?

The headset is compatible with all PC based VR headsets including the Valve Index, HTC Vive, Oculus Rift and Windows Mixed Reality Headset. It will be compatible with the Oculus Quest as well but you will need the Link cable for it to work on the portable headset.

What are the minimum system requirements for Half-Life: Alyx?

Is this a full-sized game or just a VR experience?

Half-Life: Alyx is a full-sized game and not just a demo or experience. Players can expect a 12 to 15-hour experience from the game. Valve has said that the length of the game will be the same as Half-Life 2.

What kind of gameplay can I expect from the game?

Since this is a VR game compatible with all the PC based VR headsets, you can expect to customize the game experience a bit. For the headsets that support room scaling, you should be able to move around physically, you can also play the game standing or sitting based on your comfort. You can use the traditional analogue stick to move around the room or teleport from one position to the other as we have seen in numerous VR games.

Did you know you could build your own levels in Half-Life: Alyx?

For starters, the game is based on Valve’s Source 2 engine and the game will provide a set of tools for anyone to build their own new levels. It will be interesting to see the kind of levels players will make in the VR world.

According to the press release, “Everyone at Valve is excited to be returning to the world of Half-Life”, says Valve founder Gabe Newell. “VR has energized us. We’ve invested a lot of ourselves in the technology. But we’re also game developers at heart, and to be devoting ourselves to a VR game this ambitious is just as exciting. For that to come in the form of Half-Life feels like the culmination of a lot things we care a lot about: truly great games, cutting edge technology, and open platforms. We can’t wait for people to experience this.”