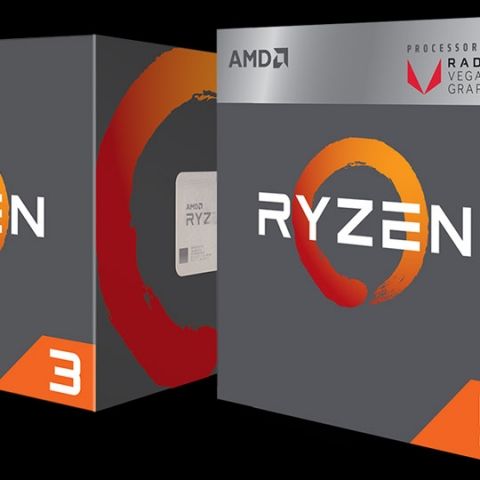 AMD is expected to announce two new GPUs, the successor to the RX570 and RX580 based on the new Polaris 30 chips. Additionally, they have announced the launch date for the remaining Threadripper 2 CPUs

If rumours from PCOnline are to be believed, we might have the successor to the Polaris 20 based GPUs, the RX570 and RX580 right around the corner. According to the website, the Polaris 30 based GPUs are going to launch sometime around mid-October.

According to the rumour, both the AMD Radeon RX570 and RX580 will have a Polaris 30 based successor. The naming convention hasn’t been finalised yet, but the cards are coming. The RX570 successor will feature 2048 cores, same as the RX570, but with a higher clock-speed thanks to the use of 12nm manufacturing process. The card will retain its 8GB GDDR5 memory along with the 256-bit bus interface. The RX 570 successor is expected to launch sometime around October 12-15 for an estimated price of $200.

The other new graphics card from the red camp would be the successor to the RX580, expected later this year in November. The card is expected to get the same minor improvements in clock speed and power efficiency. The source says that the graphics architecture isn’t getting any changes, and the only factor leading to any improvements is the 12n manufacturing process.

While we continue to take the above news of new GPUs with some salt, what we do officially have word on is the release date for the two remaining Threadripper 2 CPUs. The AMD 2970WX and 2920X will be launching on October 29, after being announced earlier this year alongside the 2990WX and 2950X. The AMD Threadripper 2 2970WX features 24 cores with 48 threads while the AMD Threadripper 2 2920X features 12 cores with 24 threads. The price at which the two chips will be made available is $1299 and $649 respectively. We have reached out to AMD India for a confirmation on the India release of the two chips and will update the story once we hear back from them.