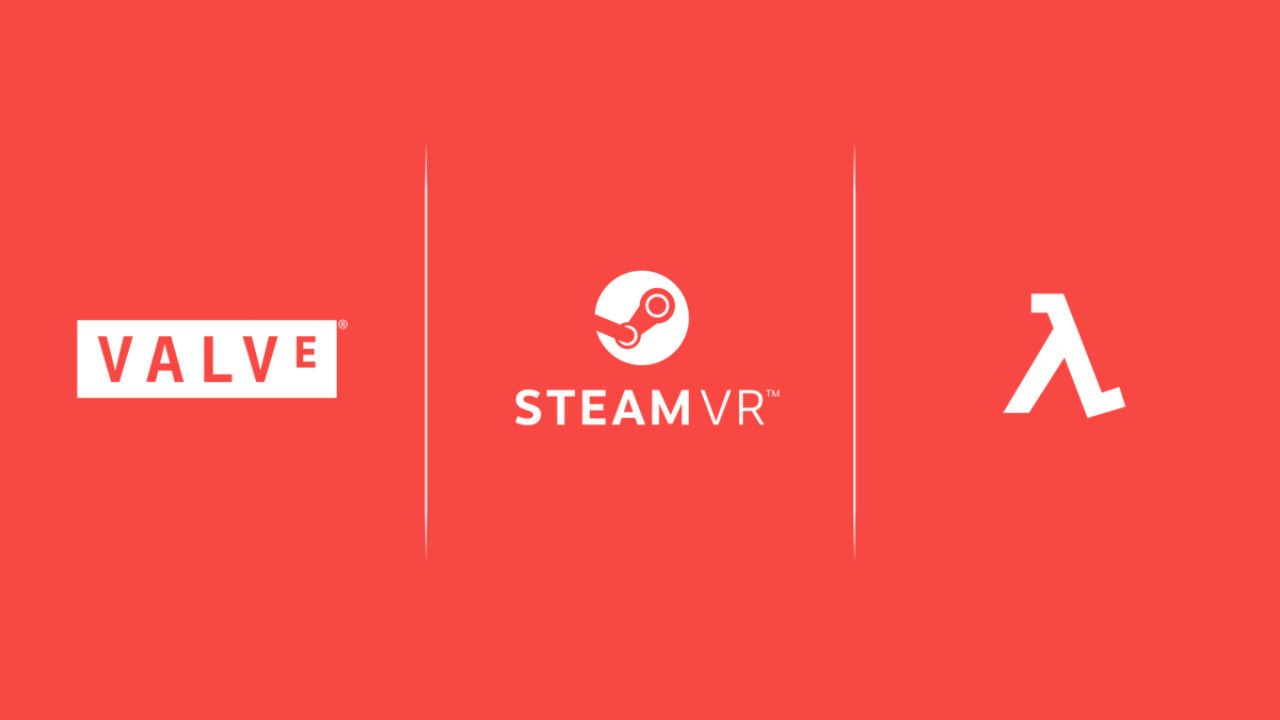 Valve has taken to Twitter to announce a new Half-Life game. The tweet comes from @valvesoftware and reads, “We’re excited to unveil Half-Life: Alyx, our flagship VR game, this Thursday at 10 am Pacific Time. Can’t wait to share it with all of you!” Apart from the tweet, there are no more details known about the game. Since it will be a “flagship” VR game, expectations are high from the developer. Valve made history and redefined the first-person shooter genre when they launched a game called Half-Life. With the sequel, expectations were high for what an FPS story-based game could do. Not to mention the fact that Valve has a series of great shooter franchises under its belt including Team Fortress, Portal and Left 4 Dead. However, one thing to note is that all these games got a sequel but never became a trilogy. We have seen them stop at Team Fortress 2, Portal 2 and Left 4 Dead 2.

Even with Half-Life 2, gamers were promised 3 expansions but got only two, the second of which ended at a cliffhanger involving Alyx. Whether Half-Life: Alyx is a continuation to the saga, a prequel or a new story altogether is something we will come to know on Thursday night at 11:30 pm IST when more details of the game are announced.

One thing to note is that Half-Life was a genre-defining game. From Half-Life to Dota 2, all the games Valve has developed have made a mark on the gaming industry. Valve also pioneered Steam, the one-stop-shop for gamers to buy digital games.

With VR, we are yet to see a killer experience that cements VR as a must-have device for an immersive gaming experience. Sure, there are a lot of great VR games, but no killer AAA game that makes gamers want to jump and invest in the platform. Another question that remains to be answered is what VR platforms the game will launch on.

We aren’t getting Half-Life 3 or Half-Life 2: Episode 3 but we are getting a new experience in the Half-Life universe and that is a silver lining in a world longing for any semblance of Half-Life.