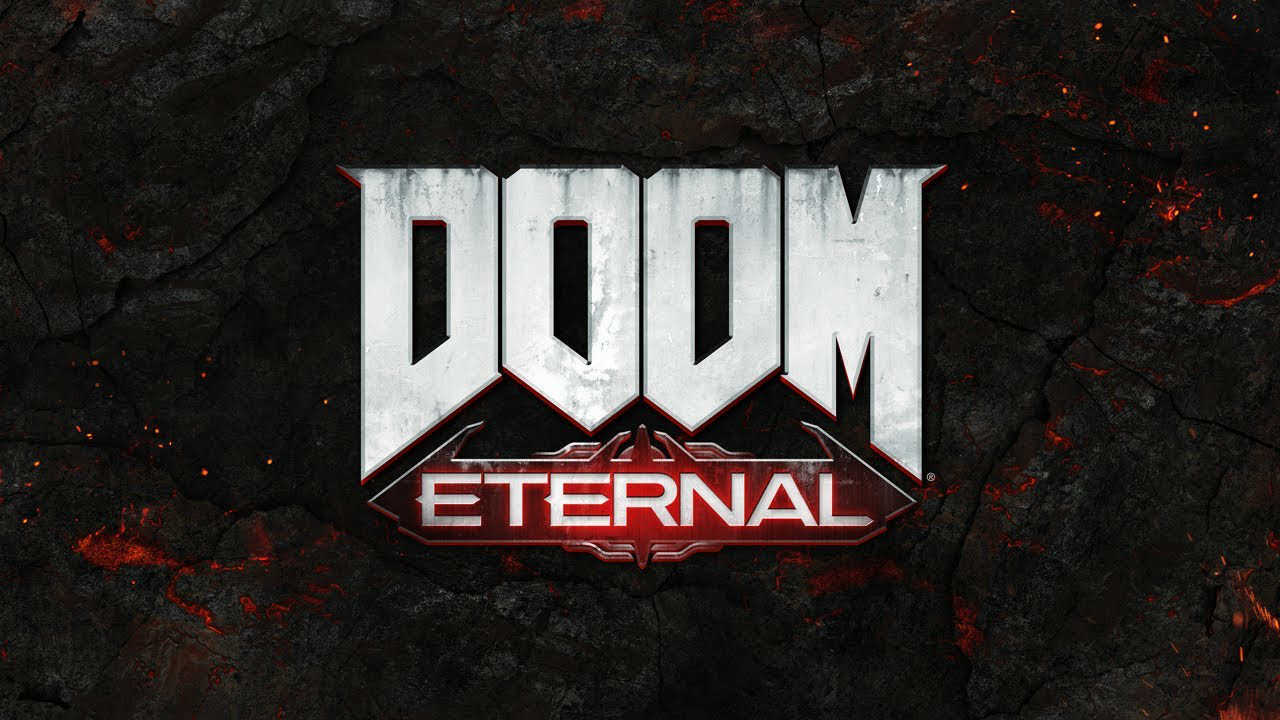 Billy Khan, Lead Engine Programmer at id Software sat down with IGN to talk about id Tech 7. During the conversation he highlighted some of the features of the new engine which is capable of running Doom Eternal at 1000 frames per second.

Doom Eternal is capable of running at 1000 frames per second. Let that sink in for just one second. At CES 2020 we saw monitors capable of refreshing at 360Hz. The LG OLED TVs can display content at 120Hz. But id Tech 7, the engine powering Doom Eternal will run the game at 1000 frames per second on capable hardware. To put things into perspective, id Tech 6, the engine behind 2016’s rebooted Doom game has a maximum capacity of 250 frames per second. This information comes from Billy Khan, Lead Engine Programmer at id Software. He sat down with IGN to talk about id Tech 7 and gave us this jaw-dropping information. How many frames per second can the human eye perceive? Well, the answer is way more complicated than a simple number, so let's leave that topic for another day and move onto some of the other features of the behemoth engine that is powering Doom Eternal.

The new id Tech 7 engine will bring with it more particle effects. Put simply, this means better, more detailed explosions. The developers also say that they have made great strides on the CPU utilisation front. This means that if you invest in a beefier CPU for your gaming rig, there will be a noticeable performance increase in the game. id Tech 7 has reworked how the CPU cores are used ensuring more efficient performance when gaming. The engine is scalable, which means that the game will run on basic hardware as well as future-proofed to a certain extent, letting you take advantage of hardware that will release down the line. To highlight the scalability of the engine, know that it will run on the Nintendo Switch at 30 frames per second.

Coming to the consoles, Doom ran at a smooth 60 frames per second on the Xbox One and PS4 and the new engine will take advantage of the PS4 Pro and Xbox One X. To begin with, the spruced up consoles of this generation will have a higher resolution, support HDR and higher fidelity textures because of the higher memory available on the X and Pro.

Ray-tracing wasn't mentioned in the interview but it has been confirmed that Doom Eternal will support ray-tracing at a future date with an update. With the next-gen consoles also supporting ray-tracing, could we see a combined announcement for the same?

During the interview, Billy Khan did say that id Tech 7 will run on the next-gen consoles. The developers have something planned on the next-gen front and the best we can guess is we will get some information at E3 2020. Until then, upgrade your gaming rig and polish that controller as Doom Eternal will hit the PC, PS4 and Xbox One on March 20, 2020. There is no confirmed release date for the Nintendo Switch. You can watch the entire interview below:

Deals on AMD Ryzen powered laptops during the Independence Day sale on Amazon and Flipkart Previous Post
iOS 16 Beta to introduce battery percentage in status bar, Changes in Find My feature and more Next Post