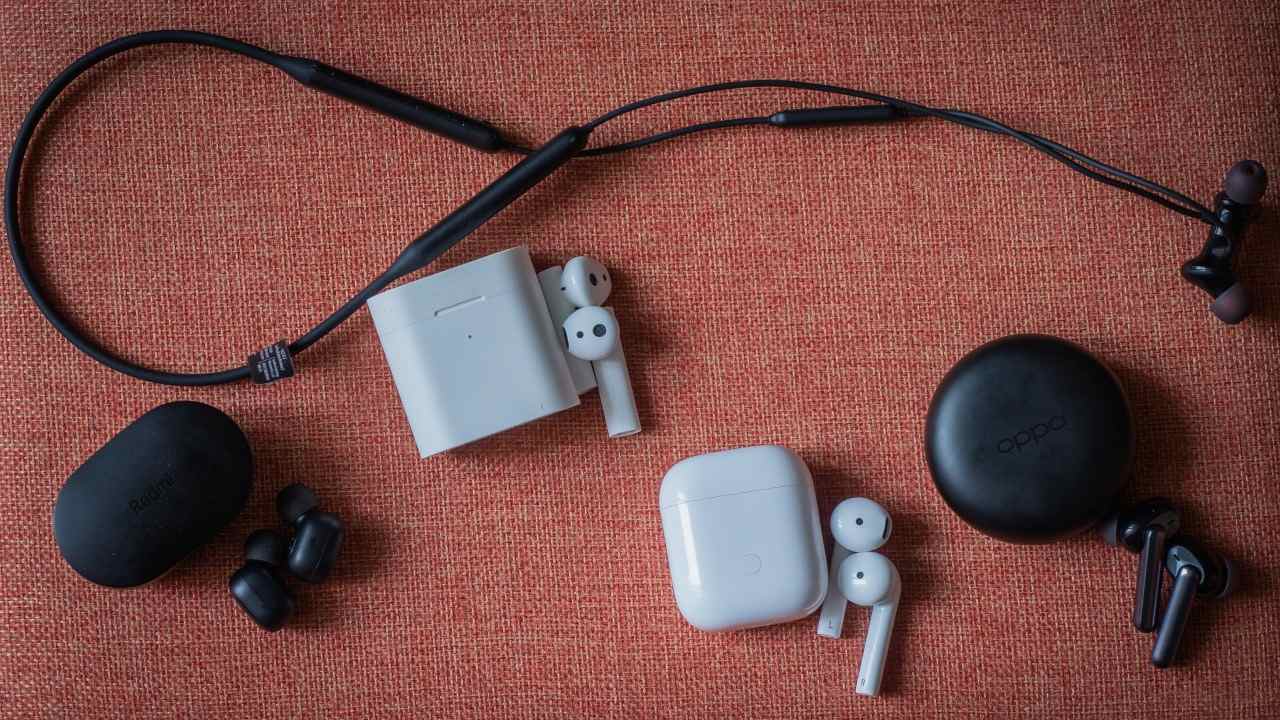 The true wireless (TWS) earphones segment is picking up after smartphones largely had to do away with the 3.5mm audio jack. Last year in 2019, the Indian TWS hearables market witnessed immense popularity, recording 700% growth. As a result, the market saw many new entrants in the last few months from the house of Xiaomi, Realme and Oppo, who are ready to take on the top contenders of the segment such as Apple, Samsung and Noise.

We got to check out a wide range of wireless earphones that made it to India very recently. These include the Xiaomi Redmi Earbuds S, OnePlus Bullets Wireless Z, Mi TWS Earphones 2, Realme Buds Air Neo and Oppo Enco W31. 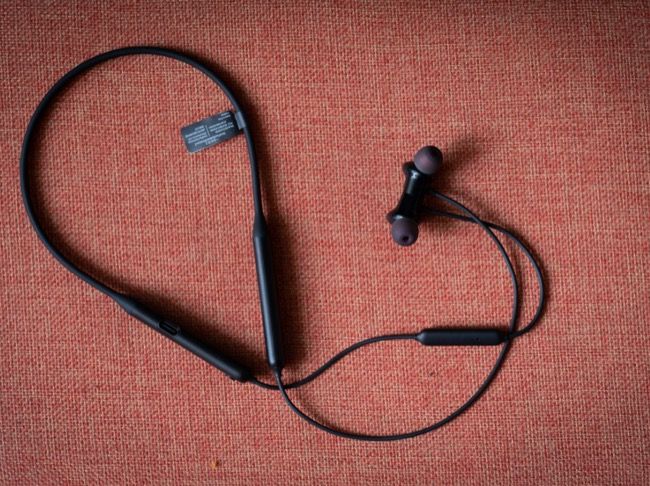 All of the five earphones are targeted at a different set of listeners and hence come with a different price tag. However, we thought why not pit these wireless earphones against each other just focusing on the audio quality in order to determine how well they sound. 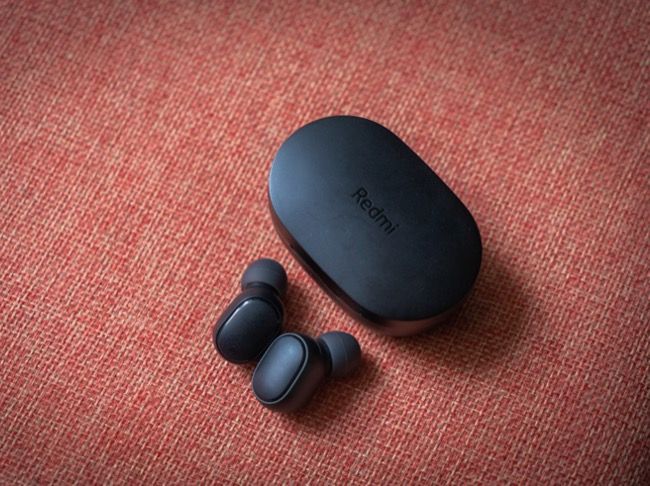 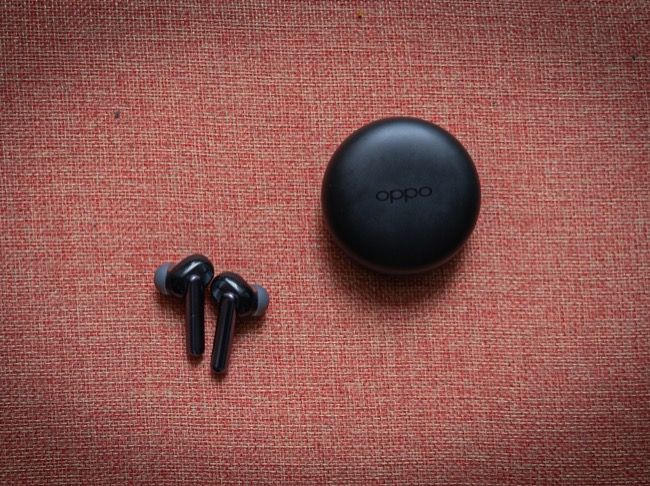 Out of the five earphones that we tested, the Redmi Earbuds S and Enco W31 have an in-ear style design with ear tips while the OnePlus Bullets Wireless Z is a neckband style wireless earphone. 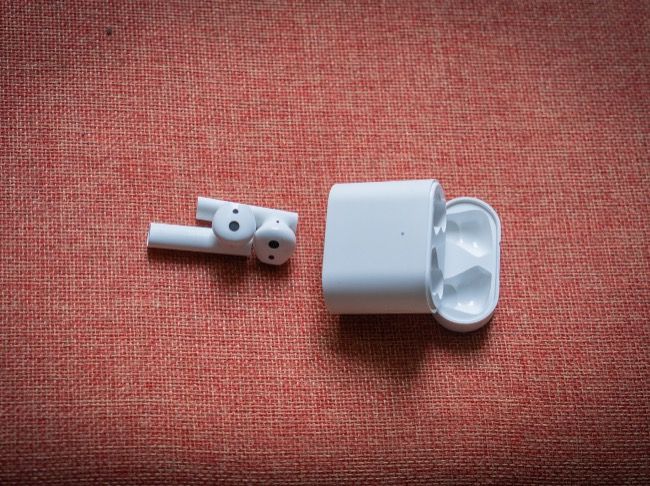 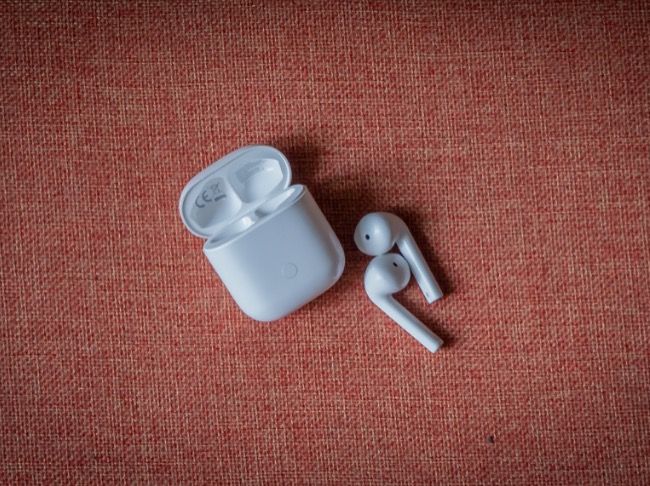 The Mi TWS Earphones 2 and Realme Buds Air Neo have a standard semi in-ear design that’s more in line with the looks of the AirPods which also means these don’t come with ear tips that are responsible for isolating the music playback. So, do keep that in mind while choosing wireless earphones as all ears have their own distinct design.

Between the five pair of earphones that we have here, four of them are true-wireless earbuds while the Bullets Wireless Z is a neckband style earphone that with a connecting wire that goes around the neck. The Mi TWS Earphones 2 are fitted with 14.2mm dynamic drivers while the Buds Air Neo is equipped with 13mm drivers. The Bullets Wireless Z comes with 9.2mm drivers, Earbuds S with 7.2mm drivers and the Enco W31 with a driver size of 7mm.

While large drivers don’t necessarily mean better sound quality, all five pair of earphones are claimed to have been specially tuned keeping in mind the music taste of Indian users. This means that these earphones have been fine-tuned to enhance the bass frequencies which make up for a better sounding session when listening to EDM or Hindi music tracks.

That’s not to say that all of these earphones just focus on improving the lows but what we’re looking for is the one pair of earphones that offer a balanced sound profile, irrespective of the supported audio codecs and other features such as dedicated bass mode, that we’ll be sure to include in our full review of these five earphones.

During my use, I listened to a bunch of music tracks repeatedly on all five earphones including Another One Bites the Dust, Hotel California, Billie Jean, Royals, Uptown Funk, Blinding Lights, Do I Wanna Know?, Tadow, Scary Monsters and Nice Spirits, Shine On You Crazy Diamond, Bohemian Rhapsody, Centuries, Lower Your Eyelids To Die With The Sun, Around the World, Chhoti Si Asha, Jaago, Milan and Pankh, to name a few. Listening to such varied genres of music, I was able to determine the real-world capabilities of these latest wireless earbuds.

Out of the five wireless earphones, I found the Mi TWS Earphones 2, OnePlus Bullets Wireless Z and the Oppo Enco W31 to be the most comprehensive in producing a balanced sound profile.

Notwithstanding some pertinent issues like the uncomfortable fit, the Mi TWS Earphones 2 offers a detailed sound signature with much emphasis on producing clean and rich sound. The bass doesn’t overpower the other frequencies but is very prominent and there’s ample amount of instrument clarity and vocals when listening to tracks such as Bohemian Rhapsody or Another One Bites the Dust. The mids and lows are well-detailed but the treble response is average at best.

However, the lack of punchy bass may not go well with some people who are more generous with listening bass-heavy tracks. While listening to a track like Do I Wanna Know? you can easily make out the bass signature against the clear vocals even though the former doesn’t bring in the usual thump and sharpness. This is, in part, a result of the semi in-ear design of the earphones.

The Bullets Wireless Z sounds pleasant with clearly defined mids and lows, though higher frequencies feel a bit toned down. The separation between different instruments is easily identifiable and that goes for the vocals too, but sometimes the bass may feel a bit overwhelming and could become prominent, coming in the way of vocals. Otherwise, the mids were pretty clear for the most part in tracks like Hello, with a deep focus on lower-mids when listening to Hunter which was punchy and well detailed.

The Oppo Enco W31 has a better overall sound profile that often feels balanced and one can make out the separation between different frequencies. At higher volumes though, the treble felt subdued, though without any apparent distortion, but the punchy bass makes it a good option for people who listen to a lot of pop music. In fact, there is a dedicated bass mode that enhances the bass levels for producing a more powerful sound while listening to EDM. Having said that, the synth-heavy beats in Blinding Lights were crisp when listening on the Bullets Wireless Z but didn’t feel as sharp on the Enco W31.

The Redmi Earbuds S and the Realme Buds Air Neo, both are tuned to deliver a bass-heavy sound profile. As such, other elements such as separation between instruments takes a hit and there’s a lack of clarity in tracks like Uptown Funk. Having said that, the bass isn’t very sharp and almost feels muffled with the Earbuds S and fills the space while the highs felt recessed. On the Buds Air Neo, the bass overpowered other sounds and the highs and mids aren’t as prominent, leaving much to be desired. It is also let down by the design which doesn’t fit as snuggly into the ears leaving space for ambient noise to creep in.

Listening to Hotel California on all five earphones, I noticed that the TWS Earphones 2 and the Enco W31 had the widest and the most natural soundstage while the Buds Air Neo and Earbuds S struggled to catch up. The Bullets Wireless Z has decent soundstage but it isn’t as wide as the previous generation or the TWS Earphones 2.

Similarly, while listening to Bohemian Rhapsody I could make out the different layers of instrument separation on the TWS Earphones 2 and the W31 which means that the soundstage on these two wireless earphones is expansive than the other three.

The Bullets Wireless Z, Enco W31, Earbuds S and even to some extent the TWS Earphones 2 can get significantly loud. The in-ear design of the three earphones also works in favour while the Buds Air Neo isn’t too loud in comparison as it is more prone to sound leakage like its Xiaomi counterpart.

Between the Enco W31 and the Mi TWS Earphones 2, the latter falls short of providing an immersive listening due to lack of ear tips that fit closely in the ears. Likewise for the Buds Air Neo, that features a semi in-ear design with no scope for sound isolation leading to a lot of sound spills. On the other hand, the Bullets Wireless Z and Redmi Earbuds S fit comfortably in the ears, creating a secure fit that’s free of ambient noise.

The Xiaomi Mi True Wireless Earphones 2, OnePlus Bullets Wireless Z and Oppo Enco W31 provide the most balanced sound out of the lot. The Mi TWS Earphones 2 can be a good option for people who are looking for a crisp sound signature, however, do keep in mind that the semi-in ear design of these earphones do not make for complete isolation, something that you can experience exceptionally with the Bullets Wireless Z and Oppo Enco W31.

The Mi TWS Earphones 2 offers advanced codec support with LHDC that is responsible for delivering detailed sound over Bluetooth while the other makes do with SBC and AAC codec support.

The Redmi Earbuds S, being the most affordable out of the lot can prove to be ideal for casual listeners who are looking for a TWS earphone in a budget.