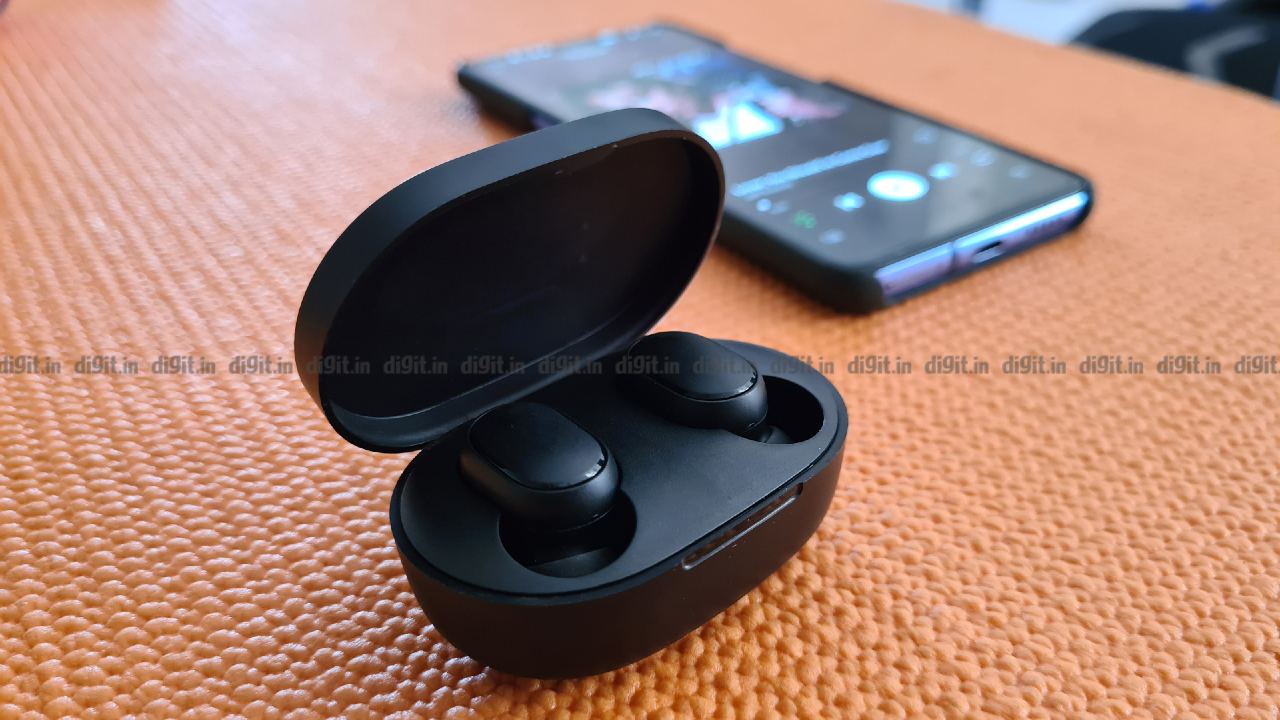 It’s raining earphones in India this month. After launching the Mi True Wireless Earphones 2 in India, now independent brand Redmi has announced the Earbuds S which is basically the Indian version of Redmi Airdots S that was launched in China in April. The Redmi Earbuds S are priced at Rs 1,799 making them one of the most affordable pair of truly wireless earbuds. The buds will go on sale for the first time on May 27 at 12PM and will be available on Amazon India and Xiaomi online and offline stores.

The Redmi Earbuds S, as we mentioned previously, is a rebranded Redmi AirDots S and is presently available only in the colour black. The earbuds use 7.2mm drivers and is IPX4 rated for water resistance. It’s also quite lightweight weighing 4.1g each. The earbuds come in a plastic box that is also used to charge the buds. You also get three pairs of silicone buds for the earbuds.

The earbuds supports SBC codec and a low-latency mode that is activated for gaming on a smartphone to reduce audio lag. Redmi claimed each bud has a battery life of 4 hours per charge, and when combined with the charge on the carrying case, it can be used for up to 12 hours without plugging in.

Additionally, the Redmi Earbuds S also supports voice assistants, environmental noise reduction and no master-slave pairing. The two buds can connect to the smartphone individually without having to separately pair each to the smartphone.

The Redmi Earbuds S are priced at Rs 1,799, which is slightly higher than the China price of CNY 100 (approximately Rs 1,100). Even then, the Redmi Earbuds S is one of the most affordable pair of true wireless earbuds available in India. It’s competition includes the newly announced Realme Buds Air Neo for Rs 2,999 and offerings from brands like Boat, Noise and others.