Z9 mini Review: A story of ups and downs

If you have a budget above 15k and need the best camera a smartphone can offer, then you need to look no further than the ZTE Nubia Z9 Mini. On the other hand, if you need your phone to perform, then the Asus Zenfone 2 is a much better option. If your budget is below 15k, then the Xiaomi Mi 4i offers the same performance as the Nubia Z9 Mini and a slightly less impressive camera, at Rs. 12,999.

While the camera is good, as a consumer, you simply have to know whether you want to pay a premium for it or whether settling for the next best option, which costs about 4k lesser than this, is better? This review should help. 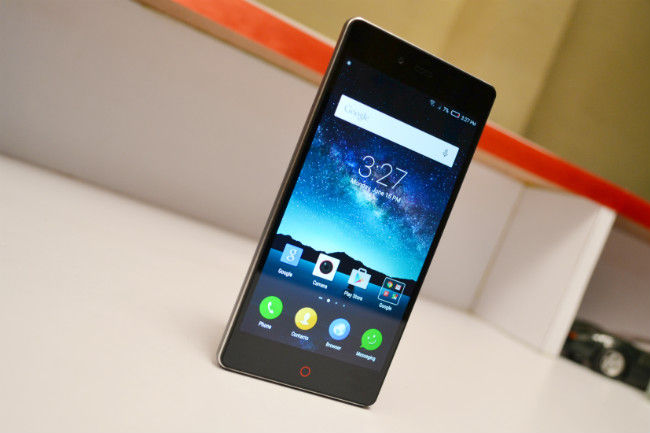 At first glance, it’s easy to call the ZTE Nubia Z9 Mini the best looking smartphone in the 10-20k segment. Up close though, you realise that the shiny back is actually glossy plastic, which is prone to fingerprints. The phone has plastic on the back and front (except the display) and a metal rim on the sides. 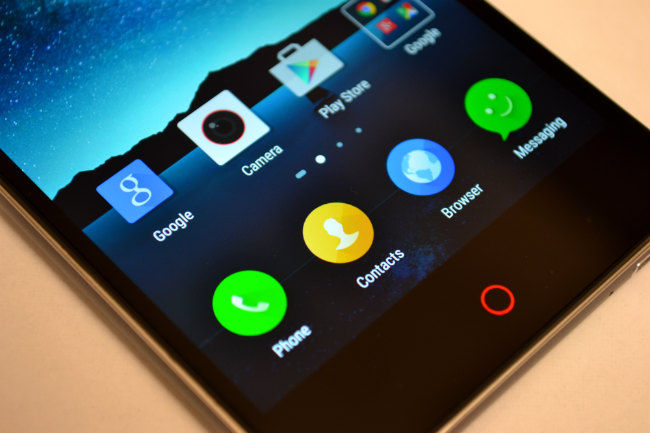 The phone is around 1mm taller than the Xiaomi Mi 4i and 0.4mm thicker, which makes for a pretty cozy and easy to use form factor. There’s not much to complain in terms of looks and ergonomics, but if only ZTE had gone with matte plastic instead of glossy. I can see a lot of users being drawn to the shiny new phone look though. Personally, I like the form factor, but not the glossy back. 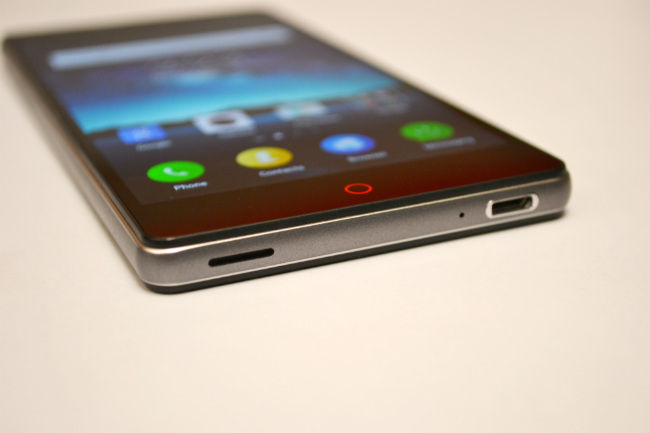 Even before you’ve tried out the camera on this phone, the first thing that’ll catch your eye is the display. It’s a 5-inch 1080p display, as sharp as the Xiaomi Mi 4i, and just as bright and colourful. ZTE’s Nubia UI is one of the most colourful UIs out there, and it looks good on this display. The colours are balanced and the display looks really nice.

ZTE’s Nubia UI is all about the looks, and as mentioned above, it is among the most colourful UIs out there. The company has added some gesture-based features, like swiping up using three fingers to take a screenshot and swiping left with three fingers to switch apps. There’s also a split screen mode that makes little sense on such a small screen.

Overall, it’s a nice looking UI, but not as useful as something like MiUI by Xiaomi. The good thing is that there’s no learning curve to it, which means it doesn’t hinder the overall user experience.

The real pitfall for the ZTE Nubia Z9 Mini is in its performance. It runs on a Snapdragon 615 SoC along with 2GB of RAM. There are two problems here. On the one hand, the Snapdragon 615 isn’t the best performer, on the other hand, the Xiaomi Mi 4i has the exact same configuration at a price point that is 4k lower than this phone.

Just like the Xiaomi Mi 4i, the ZTE Nubia Z9 Mini is not for gamers or heavy users. You phone will lag pretty easily, and even start heating up quite fast. It’s not a phone you’d want if you’re a big gamer, or want your device to provide unparalleled performance.

While ZTE couldn’t pack a 3100 mAh battery pack in this like the Xiaomi Mi 4i, the 2900 mAh battery does last quite long. That said, it doesn’t beat the Mi 4i. In our battery test, the ZTE Nubia Z9 Mini goes on for about seven hours, while it clocks 5 hours and 46 minutes on the Geekbench 3 battery test. On a regular day’s usage, the phone should last you for the full day, and using the power saver modes, you can stretch it a bit further as well.

As mentioned at the beginning of this review, the ZTE Nubia Z9 Mini has one of the best cameras in smartphones today. It is easily the best in the sub-20k segment, outperforming the Xiaomi Mi 4i. To get a good idea of the camera performance, I’ll direct you to the comparison linked above, or you can simply click here.

So, should you buy the ZTE Nubia Z9 Mini? Do you need your phone to deliver pure performance or does the camera take priority for you? If you need performance, then either the 2GB and 4GB RAM variants of the Asus Zenfone 2 are the phones you should pick, while the former costs around Rs. 15,000, the latter costs Rs. 20,000.

Next, while the Nubia Z9 Mini does have the best camera in the sub-20k segment, the Xiaomi Mi 4i’s camera is no slouch. So you buy this phone if and only if you have a budget above 15k but below 20k and want the best camera possible.