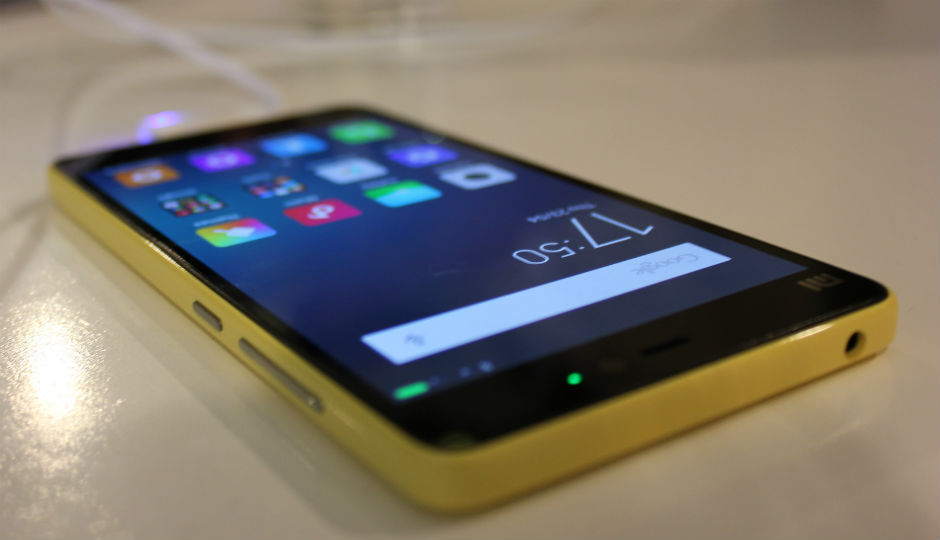 If there was ever any doubt about Xiaomi's seriousness about the Indian market, they're gone. The Chinese smartphone maker organised a global event in India, launching the Xiaomi Mi4i, which, according to Xiaomi, is its newest flagship phone. Hugo Barra even expanded on the name Mi4i — Mi for India. Gimmicks aside, the company's newest smartphone costs Rs. 12,999 and is poised to take on the 2GB RAM variants of the Asus Zenfone 2. 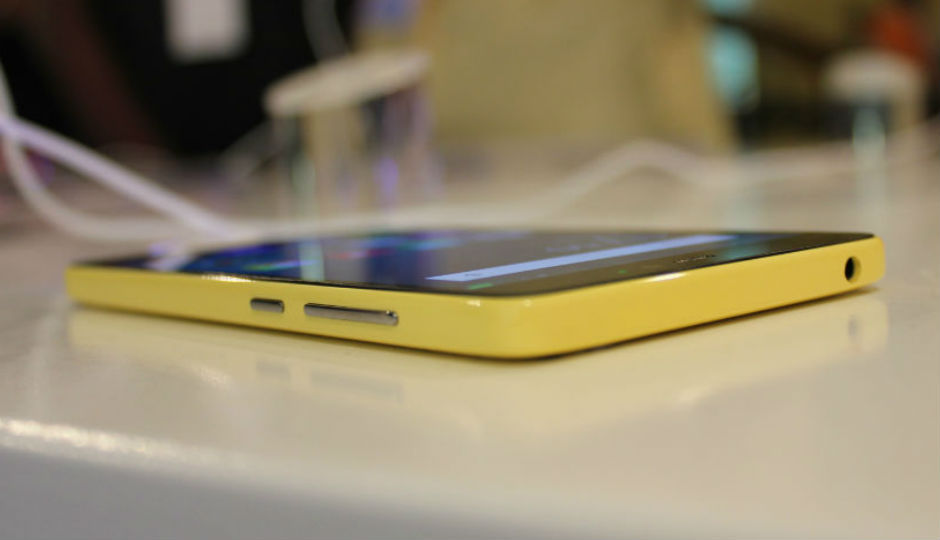 With its polycarbonate body, the Mi4i is like a bigger version of the Xiaomi Redmi 2 smartphone. That is actually a compliment, since the Redmi 2 is a pretty good looking device. While some may not like the glossy plastic on the phone, the overall build and design are seamless and attractive. 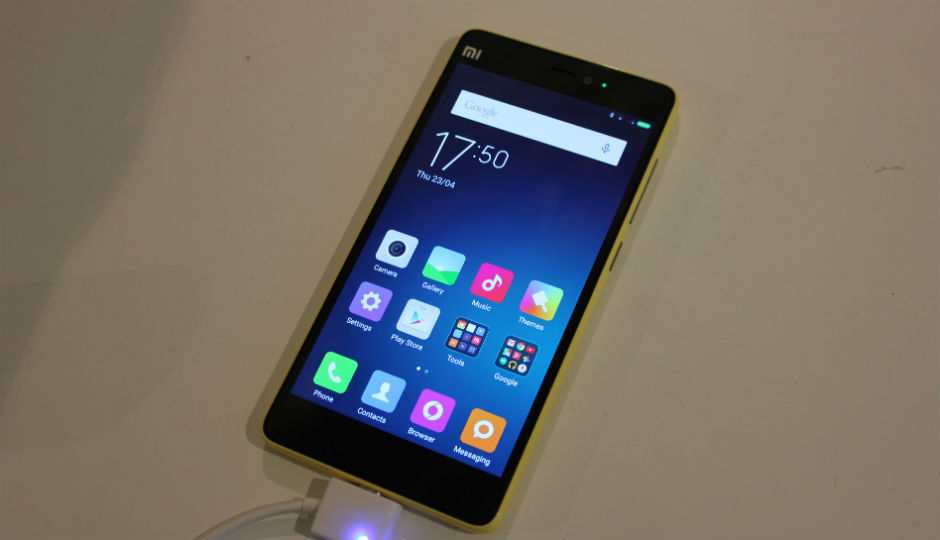 According to Xiaomi, a flagship phone should have nothing less than a 1080p display, and we agree. The Mi4i has a 5 inch 1080p display, putting the pixel density at 441 ppi. It is sharp and shows crisp colours. 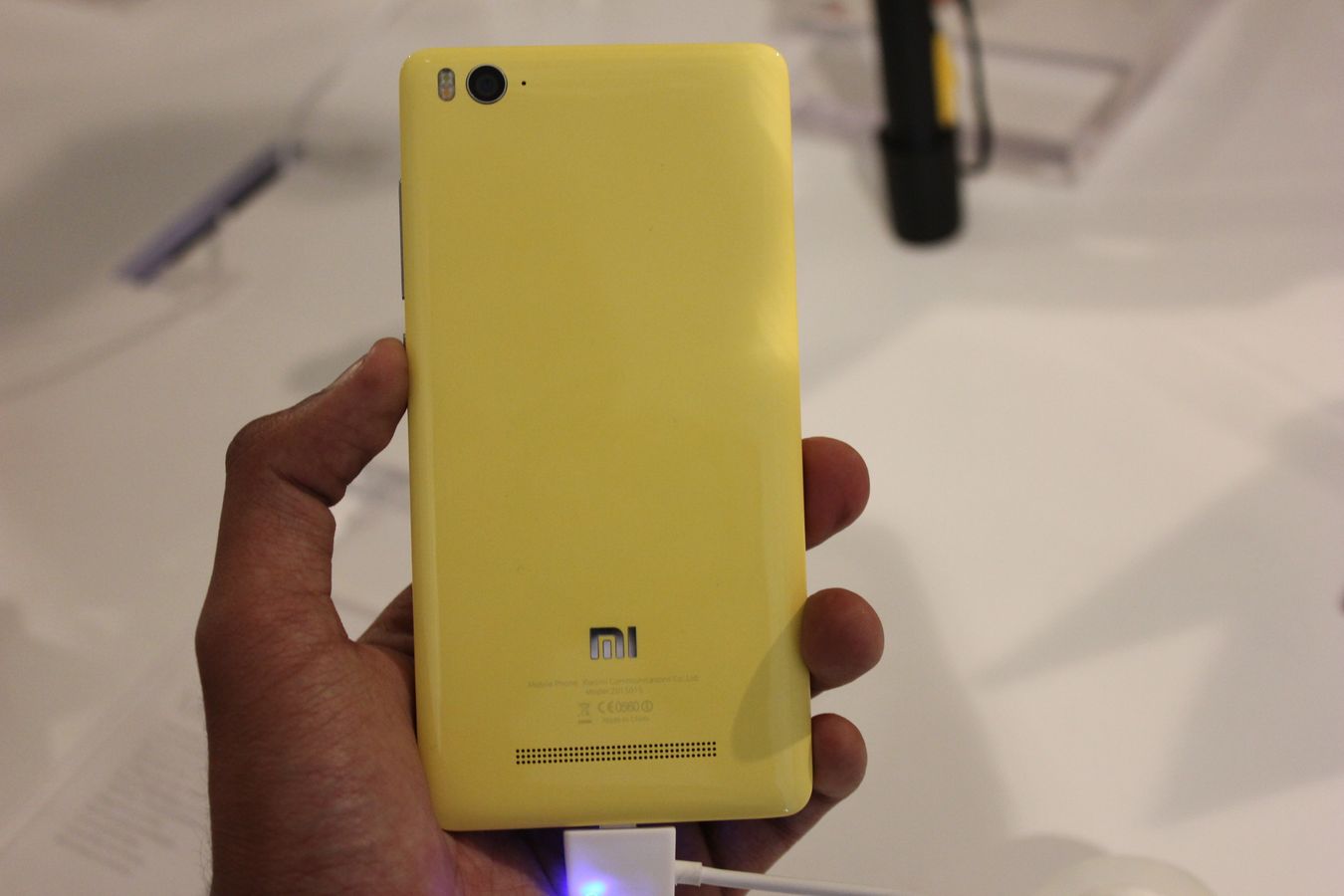 The smartphone has a 3120 mAh battery and Xiaomi wasted no time in comparing it to the iPhone 6. The company says that the battery will last you for one and a half days. It supports fast charging as well. 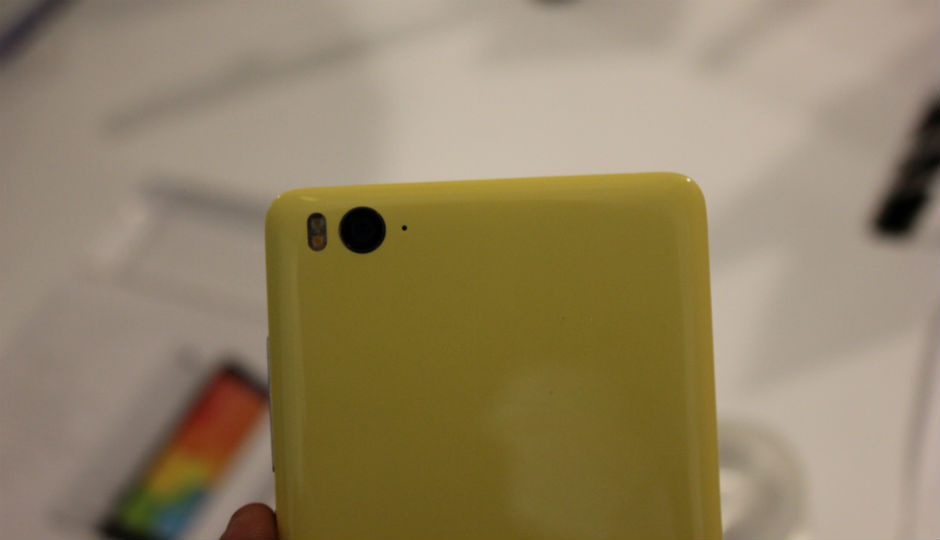 There's a 13MP f/2 rear camera on the Mi4i. Xiaomi has a good track record with its cameras and we expect this one to be nothing less. Of course, we'll have to put it through our tests before we can be sure. 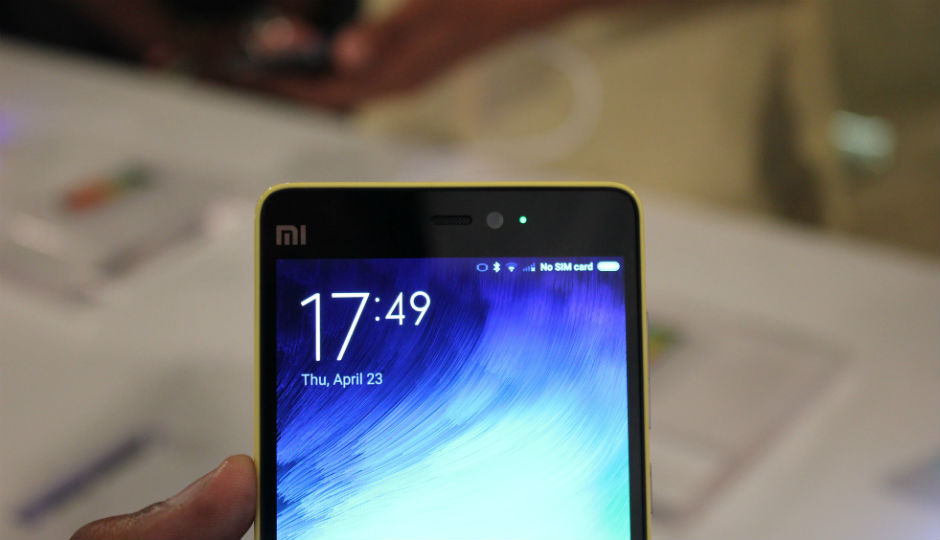 At the front is a 5MP f/1.8 camera, which comes with a bunch of software features to aid selfie lovers. 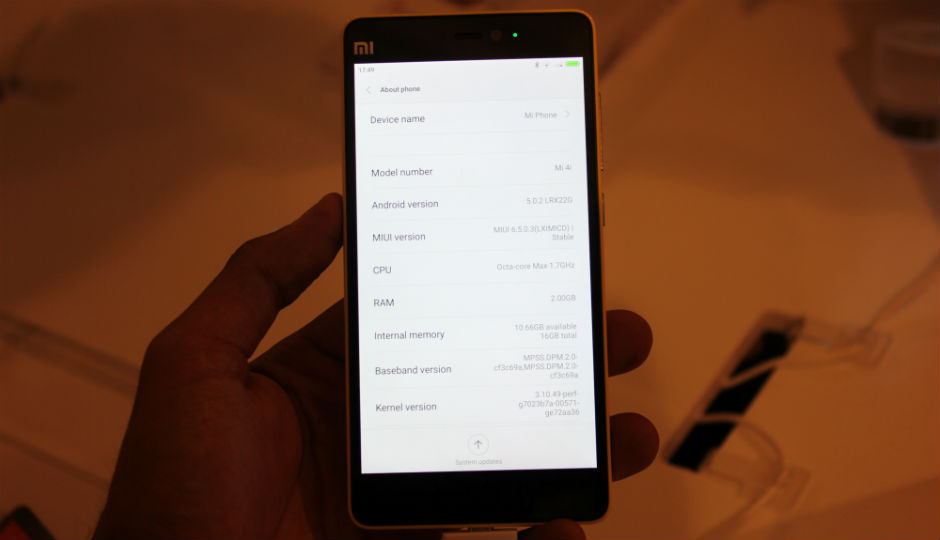 Perhaps the best aspect of the Mi4i is the fact that it runs on Android 5.0.2 Lollipop. This is Xiaomi's first Lollipop-powered device. 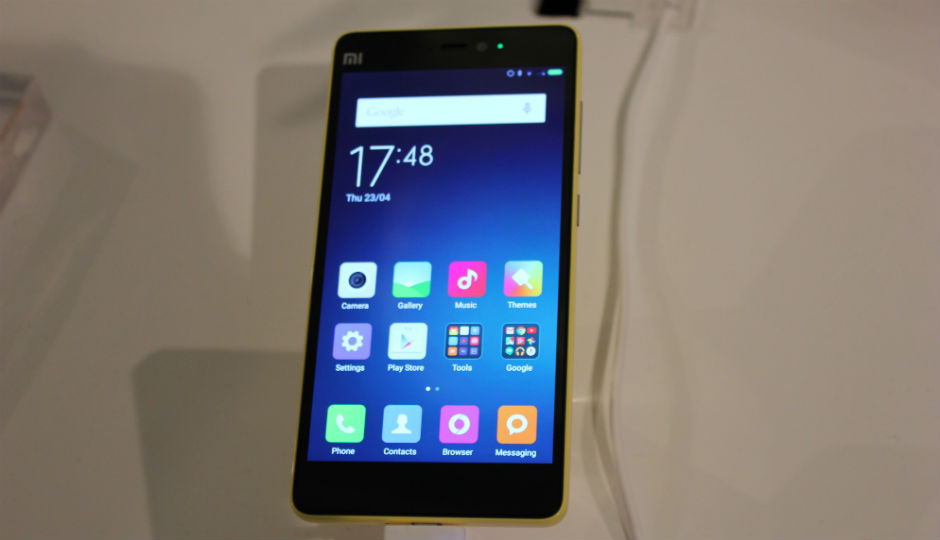 While the OS may be Lollipop, you will have to try very hard to find any trace of Google's design philosophy. This is because MiUI 6 is what handles the interface on this phone. 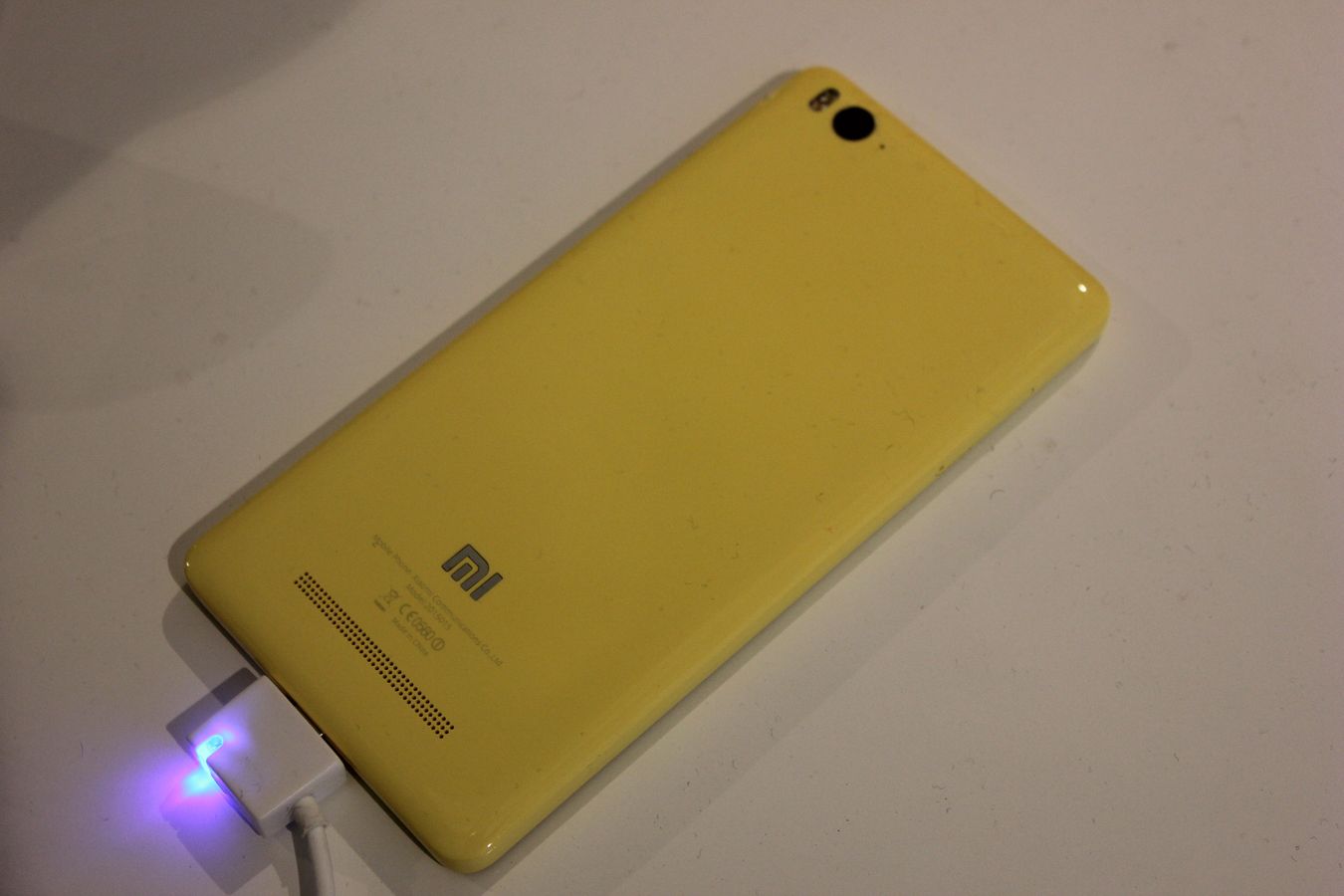 As rumoured, the Mi4i runs on the 1.7 GHz Snapdragon 615 octa-core processor from Qualcomm. Xiaomi pointed out that this is the second generation of the Snapdragon 615, which is supposed to be faster than its predecessor. Well, we'll find out soon enough. The phone has 2GB of RAM as well. 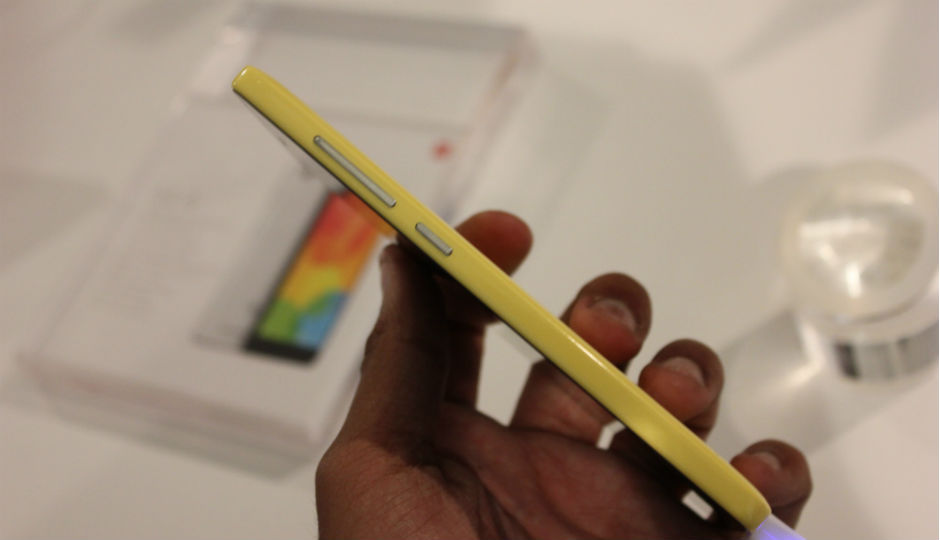 The achilles heel on this phone would be the storage options. The Mi4i has 16GB internal storage, with no expandable memory. This, as we've said before for other phones as well, is a definite negative point for this device. 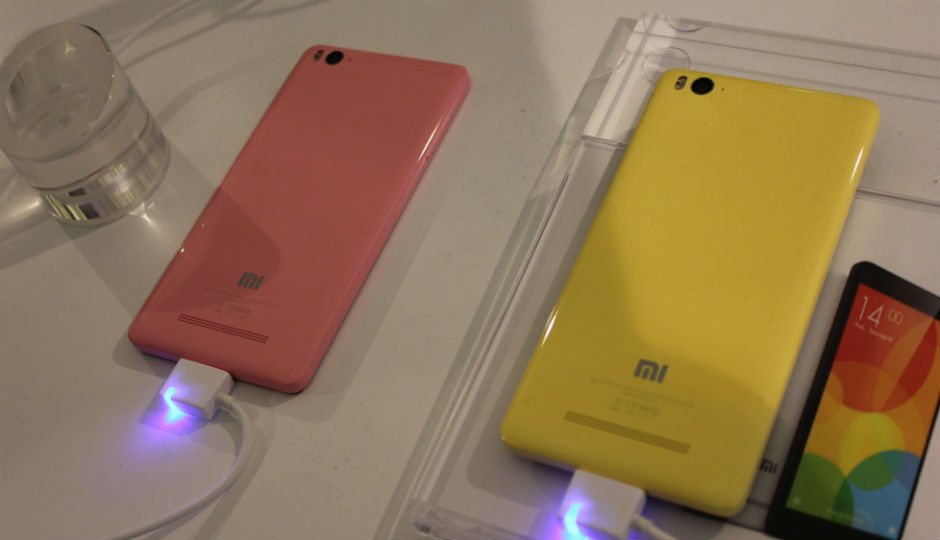 A very good thing about the Xiaomi Mi4i is that both the SIM slots on this phone can handle 2G, 3G and 4G data connections. 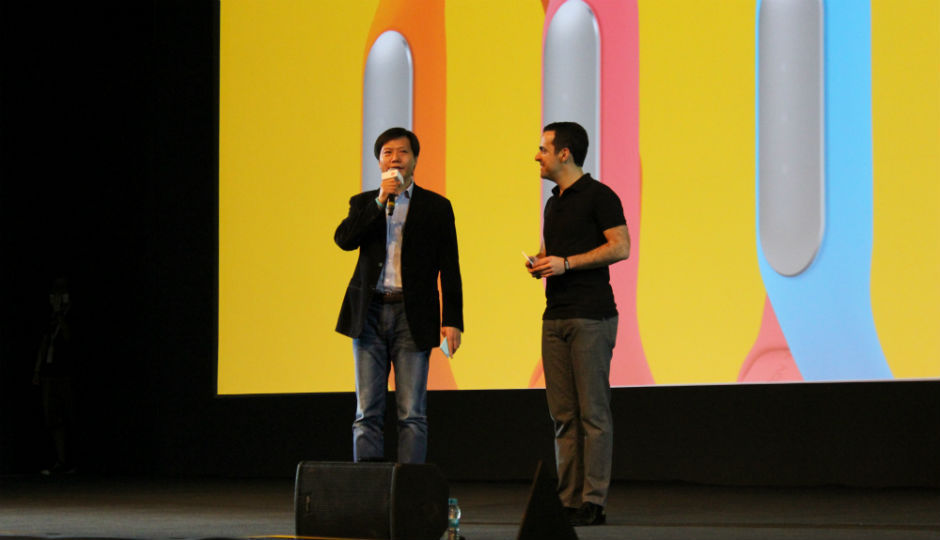 Along with the Xiaomi Mi4i, the company also launched its Mi Band in India. The fitness tracker and wearable device costs only Rs. 999 and is the cheapest wearable in India right now. It will sell only through Mi.com. 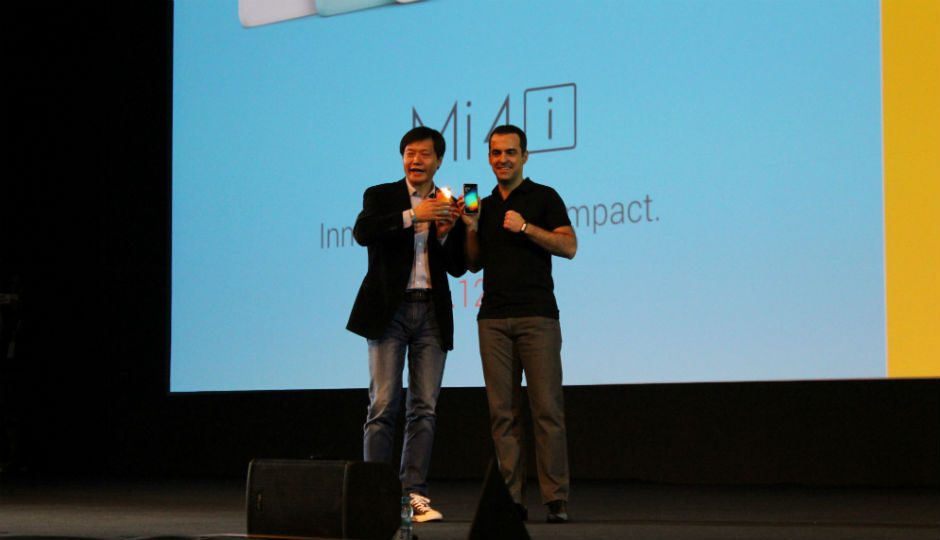 One has to talk about the entire launch event here. The Xiaomi Mi4i launch was unlike any other it had organised so far. The company called many of its Mi fans and for the first time, called CEO Lei Jun to India. 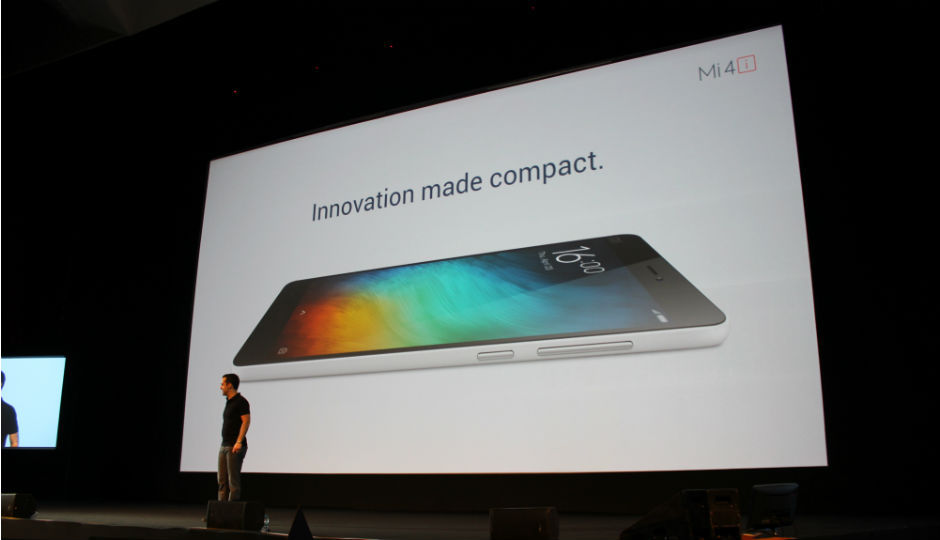 Xiaomi is known for the Popcorn Party, which it organises every year in China. This is the closest India has come to that spectacle till date, but it's an indicator of things to come. 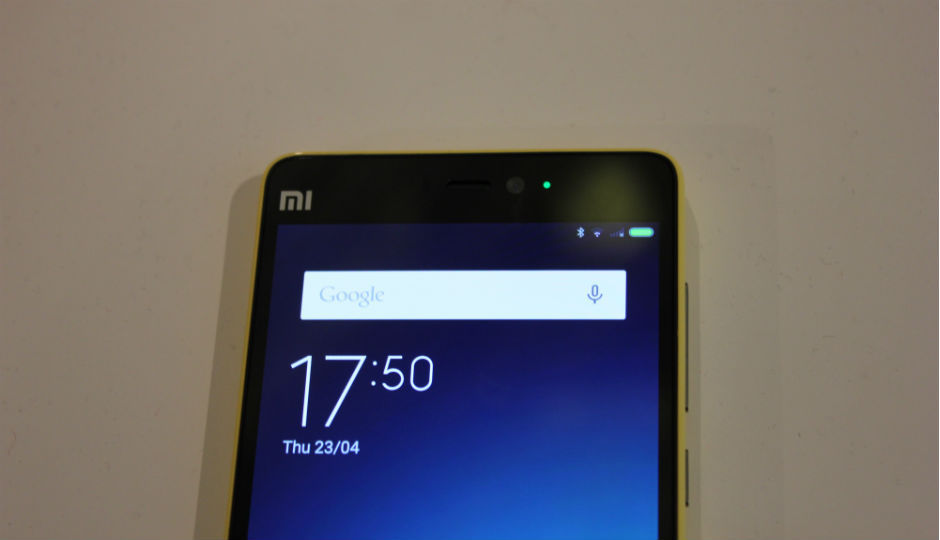 With a price tag of Rs. 12,999, the Mi4i is a formidable competitor for the 2GB RAM variant of the Asus Zenfone 2 (16GB). That device has an edge, in the fact that it has expandable storage, but Xiaomi should do better in the camera department.