Nokia Lumia 1520 Review: The largest ever Nokia phone does not disappoint 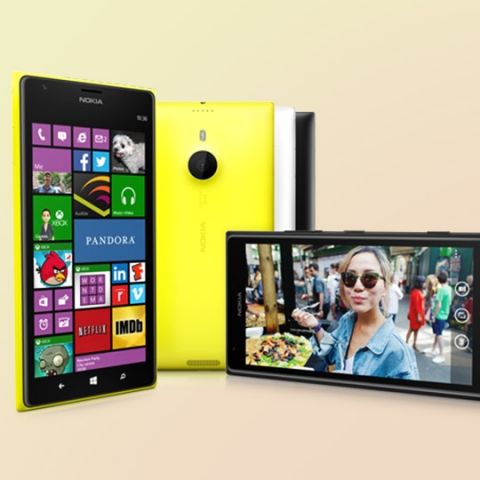 The Nokia Lumia 1520 brings many "firsts" into the Windows Phone 8 platform and does it with style! it is a gorgeous looking slab of polycarbonate. It packs a lot of impressive hardware too, but does it justify the price tag? We feel that it does. It has a gorgeous screen, a blazing fast processor and a camera technology that has time and time again proved itself to be ahead of the competition.

Build and Design
The Lumia 1520 is made of the same polycarbonate material that was used in the Lumia 920. However, for some reason, despite being just 8.7mm thick, the phone still manages to feel rock solid. In fact, when we first laid our eyes on a white Lumia 1520, we could have sworn it was made of marble. Handling it only seemed to further that belief, until we reminded ourselves that the material was polycarbonate and not marble.

The phone is quite large if you ask us, thanks to a 6-inch screen. For those of you who love large screen devices, the Lumia 1520 is definitely going to bowl you over. However, for the rest, the Lumia 1520 may just be too big. You wouldn’t want to put this gorgeous hunk in a case and in if you did, the phone will only get bulkier. The phone feels uncomfortable in the pockets of regular jeans and would not permit any other occupants in the same pocket. That’s partly due to the fact that it will lie flat on the bulge of your thighs creating an unpleasant plank-like experience. If you had anything else in the pocket, it would be nearly impossible to reach plus it could also scratch the living day lights out of your phone.

Other than that, the phone is pretty solid, with nothing too fancy going on except the little camera on the back that sports the PureView branding. The buttons are neatly arranged on one side, while the other side has two pop-out trays; one for the Nano-Sim and the other for a MicroSD card slot. 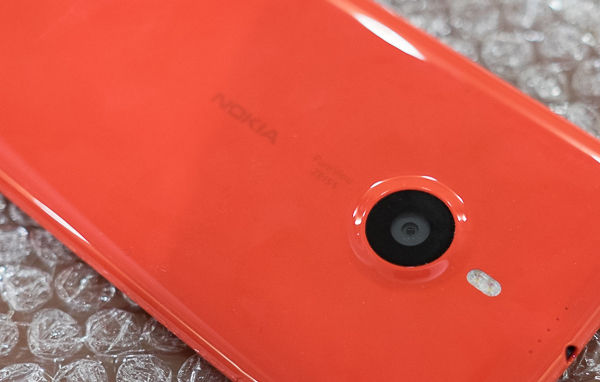 Hardware
the Lumia 1520 happens to be a phone of many highlights. One of those important facets happens to be the hardware it runs on. It is the first Windows Phone to break quad-core territory, sporting a Qualcomm Snapdragon 800 with 2GB of RAM. There is also 32GB of on-board storage along with a microSD card slot which will accept cards of up to 64GB capacity.

While the above might sound like quite a treat (or old news, depending on which camp you belong to) the most gorgeous piece of hardware to grace the Lumia 1520 is the screen. Its an IPS-LCD panel with a resolution of 1920x1080 spread across a 6-inch area, bringing the effect pixel per inch count to roughly 367 ppi. It is also protected by Corning’s Gorilla Glass 2 which happens to be rather good. The phone managed to remain scratch-free despite being put in a pocket full of coins and keys. 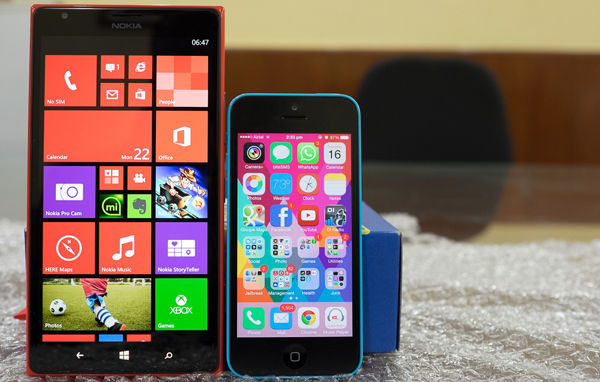 The iPhone 5c dwarfs when placed next to the Lumia 1520

For a casual gamer, even the older specs found on the Lumia 920 were good enough, but with a larger screen, doors to many new possibilities have opened. For example, the 1520 is GREAT if you want to watch a movie while travelling. The volume output through the headphones is adequate for listening while travelling. We would still recommend noise cancelling headphones in case you’re planning on air travel.

Camera Performance
The Lumia 1520 sports a 20MP camera with PureView technology built in which is also used in the Lumia 1020. However, there are a few key differences.

First of course is the more noticeable difference in pixel count. The second, and less obvious, is the sensor size which drops to 1/2.5 inches as against the 1/1.2 inches on the Lumia 1020. The reduced sensor size coupled with the reduced number of pixels yields an effective pixel pitch of roughly 1.3 microns; a standard in high performance cameras.

In our testing, we found the Lumia 1520’s camera to be somewhat faster than the one on the Lumia 1020 while keeping the settings at maximum and shooting in RAW DNG format on both the cameras. Between shots, the Lumia 1520 takes lesser time to write the image to memory but takes enough time to make you feel as if it is slow. There is no burst mode. So you might have to use a third party app to get that going.

In terms of image quality, the Nokia Lumia 1520 is definitely among the top-most performers. It has a slight issue with white balance. But since the camera does offer full control over these aspects along with the fact that RAW DNG files can easily be corrected, it shouldn’t be an issue. We also noticed that the edges on the images from the Lumia 1520 are rather sharp, unlike what we had seen on the Lumia 1020. 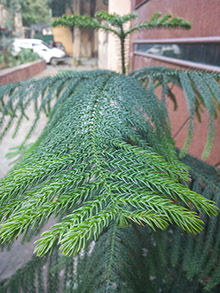 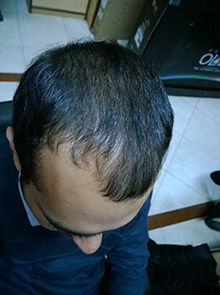 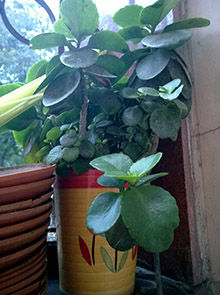 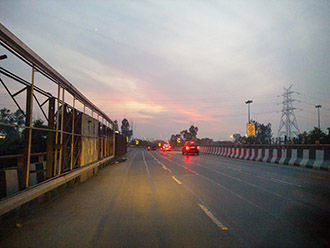 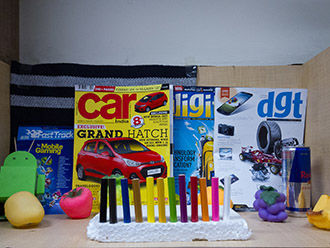 Overall Feel and Performance
The Lumia 1520 is a SWEET phone. We wish Nokia had put this hardware into the Lumia 1020 which could have justified the insane price tag. But the Lumia 1520 comes at an even lesser cost. The hardware in this phone is as modern as it gets (keeping stability and functionality in mind) and the only thing to hate about this phone is the very thing everyone else might love it for; the screen size.

The voice quality on the phone is surprisingly good with the earpiece delivering crisp audio, almost making it feel like the person on the other line is sitting inside the phone. The speakerphone on the other hand could use a little work in the loudness department but that’s something we’ve had to say about pretty much all the phones.
Gaming on the Lumia 1520 is fun. A LOT of obscene fun. Temple Run 2, Halo Spartan Assault, Jetpack Joyride play so well on the phone that it’s difficult to believe that such a polished experience could exist outside of iOS. While the credit for that partly goes to Snapdragon 800, the gorgeous 1080p screen is what actually takes the cake here, with its silky, satin finish.

Conclusion
We love the Lumia 1520. But it isn’t perfect, as we feel that the 6-inch real estate is too large for most hands. In fact, we had a very difficult time engaging with this device in one handed operation. We strongly recommend refraining from doing so because if you drop the phone, you’re going to be shelling out some hefty amounts of money to get the repairs in order. What we do love however, is the fact that it comes with a MicroSD card slot, meaning all those RAW image files can easily be pawned off to the card while the in-phone 32GB of storage space can be kept intact for apps and music. All in all, the Lumia 1520 is a great phone for the price, especially when most high end phablets cost over Rs.45000.