Karbonn Titanium Mach One S310 Review: We used this phone so you don't have to

There’s a reason why simply copying a design is not enough to make a good smartphone. There’s a lot that goes into making devices today and the Titanium Mach One is one of the worst that we’ve seen so far. So, with all of the above in mind, if you were planning to buy this smartphone, then don’t. You have other, much better options in the Lenovo A6000 and even the newly launched Moto E, which is coming to India soon.

Over the years, there have been many smartphone makers that have been ‘inspired’ by Apple’s design philosophy for the iPhone. Samsung was when it started its Android smartphone business and most recently, Lenovo has was too, with the Sisley S90 smartphone. Indian manufacturers have been inspired as well, with Karbonn perhaps being the most recent of the lot. We’re talking about the Karbonn Titanium Mach One of course.

The phone draws a lot of ‘inspiration’ from Apple’s iPhone 6 design, but is available at a tenth of the iPhone’s price. Of course, that means no metal on the phone and only the look has been drawn from the iPhone. Unfortunately though, whenever Apple has talked about design, it has also talked about performance and features along with it. Looks alone is never enough for a smartphone, or any gadget for that matter. Let us explain why. 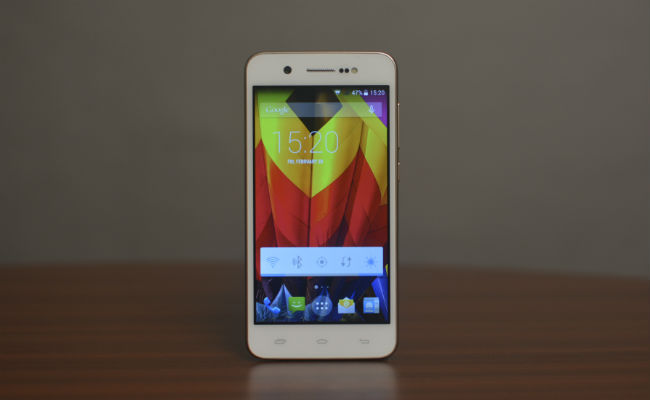 The Titanium Mach One doesn’t leave much to complain about in the design department. It is not as thin as the iPhone 6, but the rounded edges, make it feel good in the hand and it is sufficiently light. That said, if you're expecting an exact replica, then this isn't it. It's a replica that fits the Rs. 6,990 price tag. 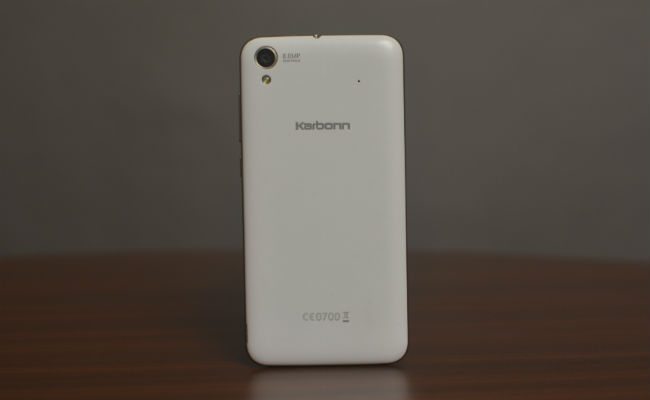 The overall build quality is satisfactory for a budget device and the dimensions are just enough to make it comfortable to hold. Of course, if you’re expecting an iPhone-like finish then you’ll be disappointed. It’s a reasonably well built device for its price range, but doesn’t have the high-end finishing of the iPhone 6. This is best visible in the bottom speaker grills, which lack the finesse and look more like holes dug into the body forcibly. 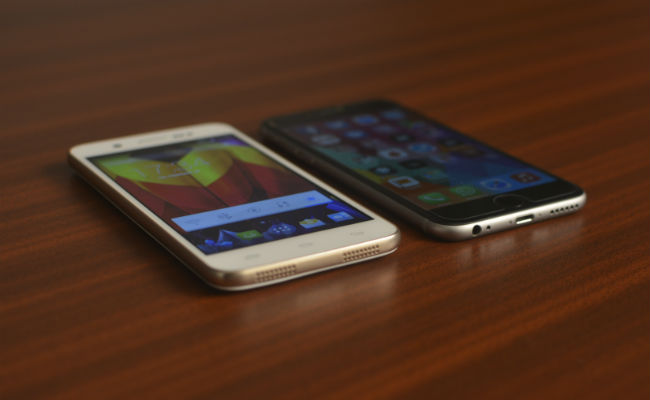 The design elements will not give you much to complain about, except that the plastic textured back attracts a lot of dust, which is bad, especially for the white version of the phone. Moreover, it is somewhat of a fingerprint magnet, which is another issue. Overall though, it's a pleasing design, even if not an original one.

The 4.7 inch 720p display on the Mach One is good enough in terms of general appearance. It lacks the premium feel when you touch it though and is quite fingerprint intensive. It feels sticky and low grade. Also, the display is quite dim, enough to be a problem when using the phone in bright sunlight, especially when coupled with fingerprints after long term usage. Overall, the display can be considered passable at best.. 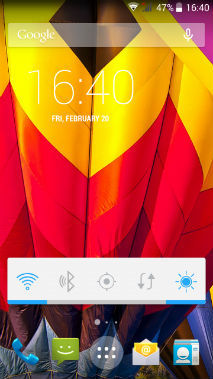 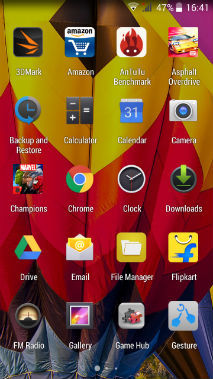 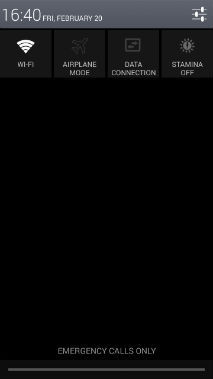 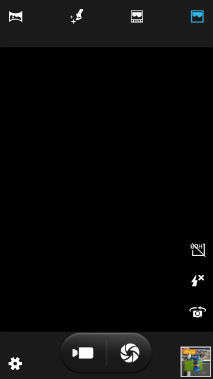 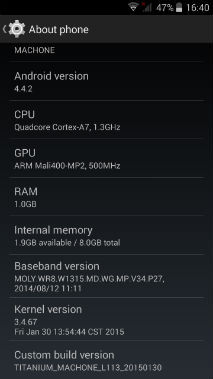 Karbonn hasn’t changed much in terms of the UI. The interface on the Mach One is essentially stock Android, with a swipe to the right function to unlock, some minor changes to the app drawer and a clear all button in the task manager. There’s nothing worth mentioning on the UI front. 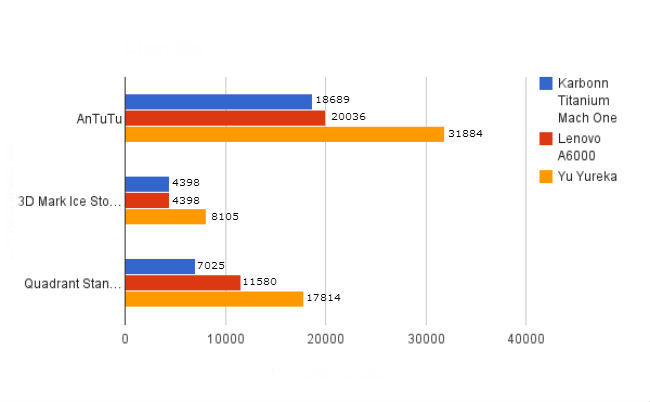 While the Titanium Mach One was weak in other areas, it’s biggest weakness lies in the battery life. Simply put, the battery doesn’t last long enough to run a two hour long 1080p movie completely. In our battery test, the phone lasted just 1.7 hours, which is the lowest score we’ve ever got. 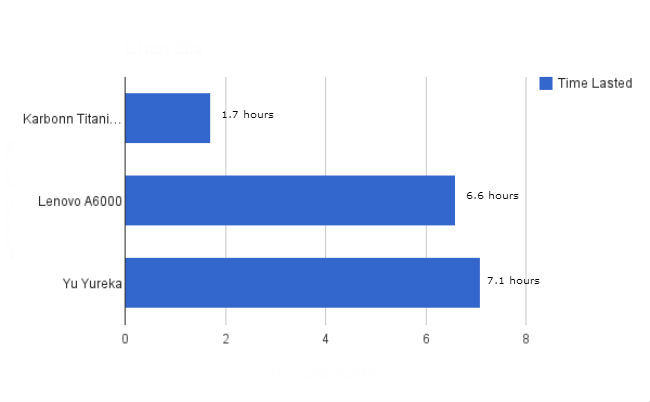 The camera also is below par, taking average shots in good light conditions, while low light shots were very weak. The auto focus on the device is slow compared to its competitors and images often lack proper focus.

There’s a reason why simply copying a design is not enough to make a good smartphone. There’s a lot that goes into making devices today and the Titanium Mach One is one of the worst that we’ve seen so far. So, with all of the above in mind, if you were planning to buy this smartphone, then don’t. You have other, much better options in the Lenovo A6000 and even the newly launched Moto E, which is coming to India soon.