For a 20K budget, the Huawei Honors 6 has a lot of promise, good specs, good performance and a beautiful design. The 3GB RAM and the power sipping octa-core Kirin 920 processor make the phone a far more intriguing smartphone then the competition. The Huawei Honor 6 is a good performer both on paper and in the real world.

The Huawei Honor 6 has specs that can make flagship smartphones cry and is designed to emulate the iPhone 4S but is it as good as it looks on paper? We check out what the Honor 6 can do in the real world. 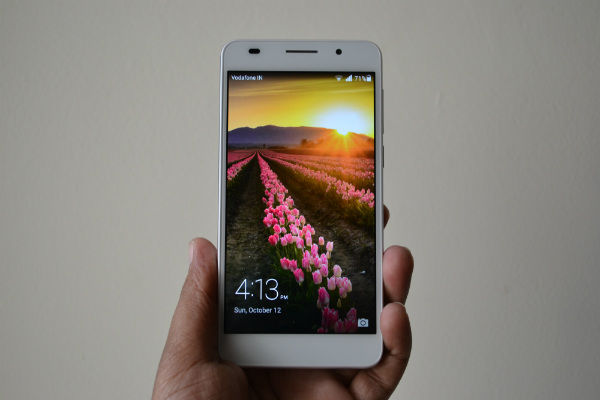 The Honor 6 houses a beautiful 5-inch display with a resolution of 1920x1080 pixels complemented by the slim bezels along the display. Both the outside and indoor legibility on the FHD display are good and even under direct sunlight you can easily search a contact in your address book or read a mail for that matter.

Huawei, in trying to make the Honor 6 more beautiful, has added a plastic band over the top and sides of the phone, something it could have done without but at least the plastic band offers some grip as compared to the slippery glass back. 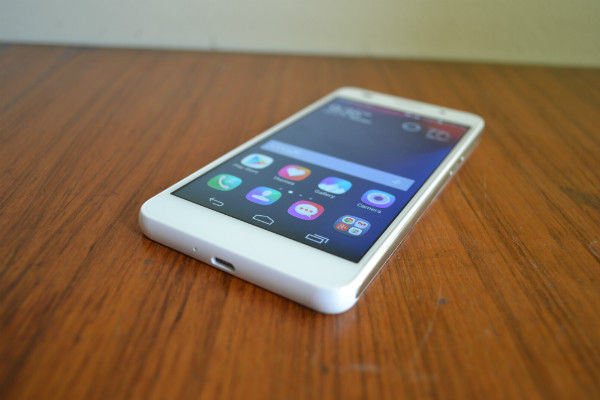 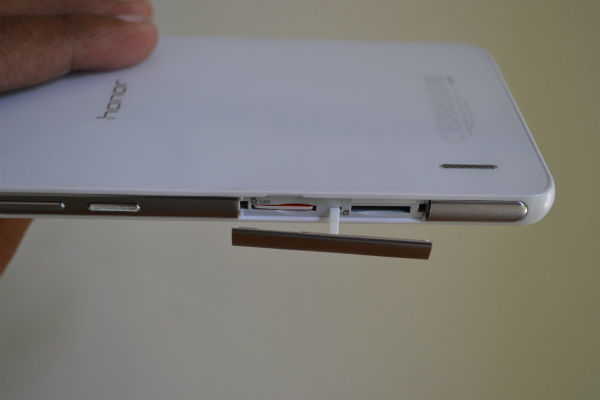 The Honor 6 from Huawei offers some of the best hardware features available in the market for sub 20K phone. For starters the 3GB RAM is a first for a phone in this price range. The phone is powered by Huawei’s homemade Kirin 920 SoC. The Kirin 920 has a octa-core processor clocked at 1.7GHz and uses the much hyped big-LITTLE architecture. 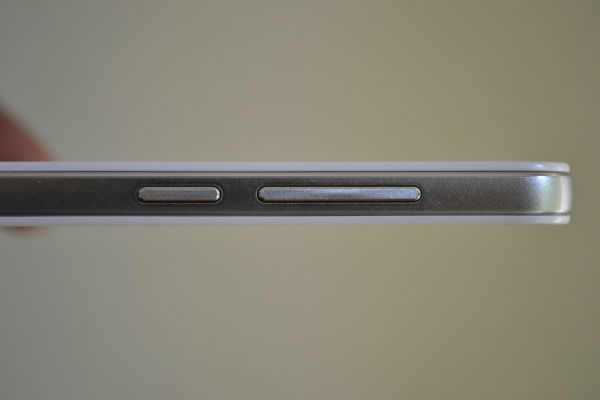 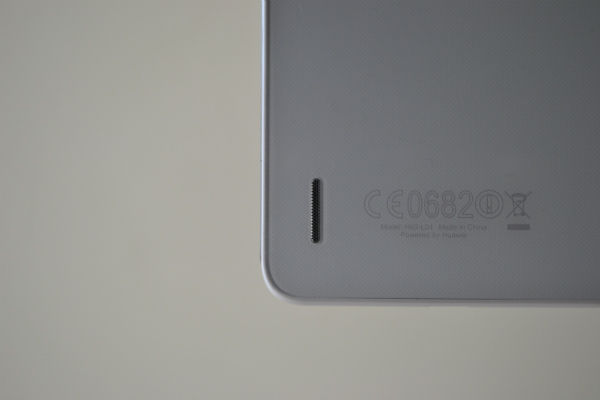 The phone supports 4G bands in India and during our test the phone held the 3G signals well, even at places where we found other phones struggle to catch signals. Call quality on either end was good and even the loudspeaker at the back is loud but the sound does muffle a bit if you place the phone on a bed or pillow for that matter.

Whether it was browsing the Web, watching a video on YouTube, making a call or just playing Real Racing, the octa-core Kirin 920 processor handled it all. Multi-tasking and graphic intensive games ran confidently on the 3GB dual-channel RAM available on the device. I tried a few graphic intensive games on the device and didn’t find any stutter or frame drop in any of the games. 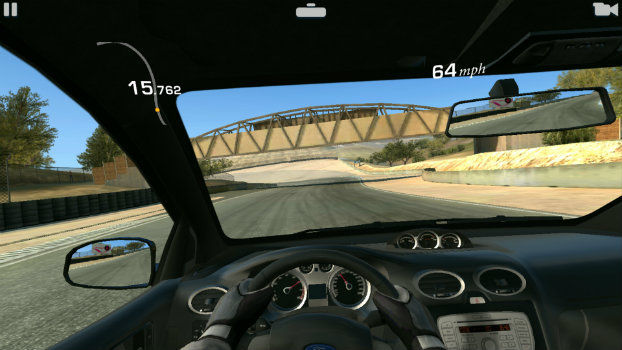 The Huawei Honor 6 performs well in some benchmarks and lags behind in some but in everyday tasks or while playing graphics intensive games the phone performed well. In Antutu benchmark the phone was able to output scores close to the ones from the newly launched Motorola Moto X (2nd gen). 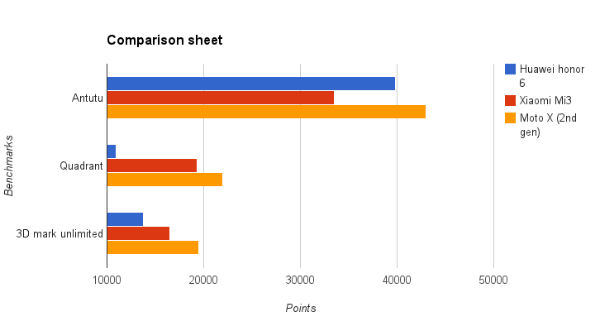 The Huawei Honor 6 runs on Android 4.4 Kitkat with Huawei’s own EMUI v2.3 over it. The EMUI is similar to what we have seen on Xiaomi Mi3 or the Gionee S5.5 smartphone. What this means is the phone doesn't have an app drawer and all the apps are spread across the homescreens, which you can bunch together in folders. So, if you are a stock Android lover, this phone may not appeal to you. 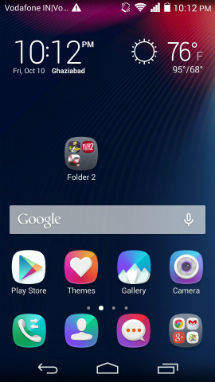 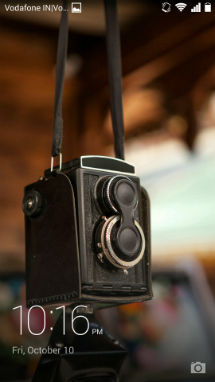 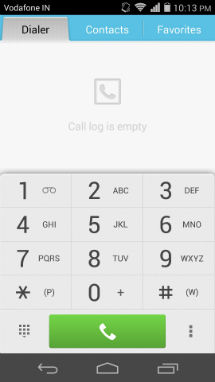 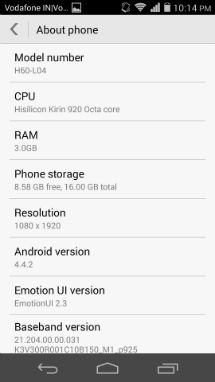 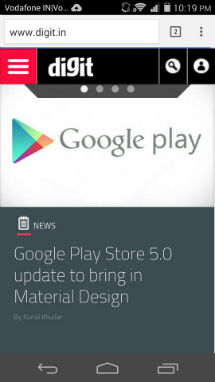 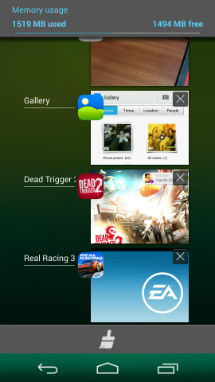 The EMUI or Emotion UI by Huawei adds some neat touches in terms of usability but as with all custom UIs it has its drawbacks as well. First and foremost you will encounter the default lock screen which changes wallpapers every time you switch on the device which is a nice touch. The customizations are increased with a built in theme manager, motion control manager, power manager, notification manager and glove mode. Huawei has also added a simple mode in case you got confused by all the UI customizations. 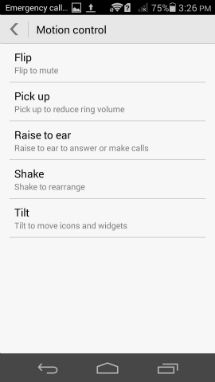 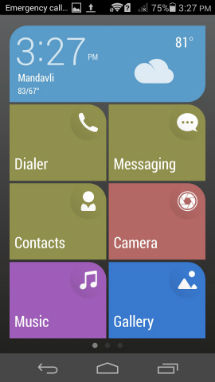 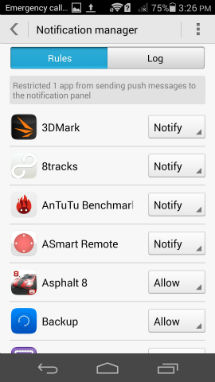 The Huawei Honor 6 uses a 13MP camera which tends to make pictures taken in auto mode (10MP) noisy and oversaturated. The pictures captured in normal mode (13MP) were okay but not the best we've seen from a 13MP sensor. On the other hand, the HD videos shot by the device looked good. At the front, the Honor 6 uses a 5MP camera which takes good pictures for your selfie moments. 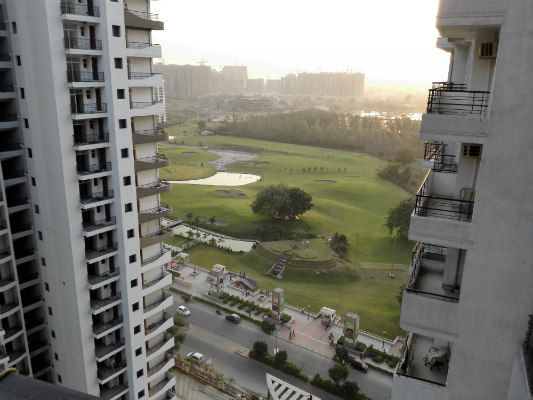 The 3100mAh non-replaceable battery in the Huawei honor 6 was able to go more than a day without needing a charge. At the end of a usual day which included half a dozen calls, an hour of reading mails and news, watching videos on YouTube and playing games for small hauls with a constant shift between 3G and Wi-fi, the phone was left with 42 percent of charge.This shows that the Kirin 920 from Huawei is only a power sipper even though it is an octa-core processor and is not underpowered when it comes to performance. 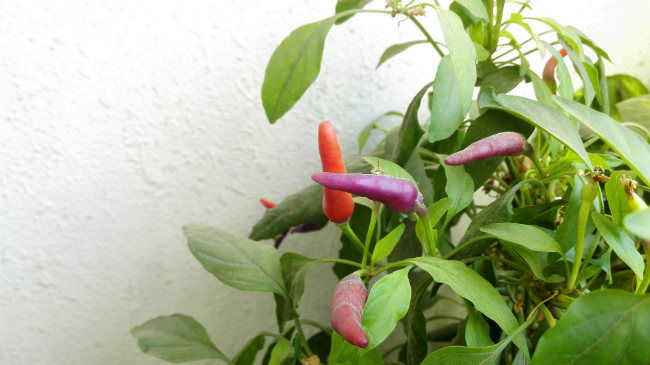 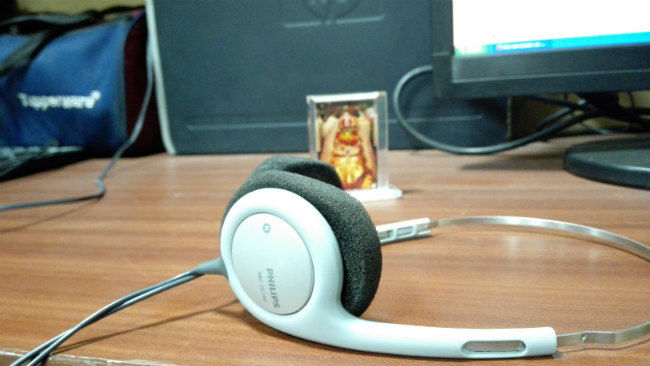 The Huawei Honor 6 is a looker and a performer packed in a Rs.19,999 package. It has its shortcomings but nothing you can’t live with. The only areas of concern for the smartphone is the build that is delicate in parts and that it could have boasted of a better camera but besides that the phone is an excellent performer.

So, if you are looking for a  phone around the 20K mark and don’t want to to go for the usual suspects like Motorola Moto X or the Micromax Canvas Knight and need a lot more style and performance you should buy the Huawei Honor 6.