LeEco claims to have achieved revenue of over Rs. 100 crore during EPIC 919 festival 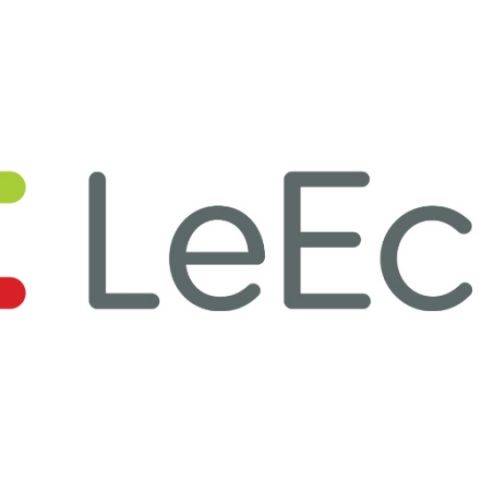 LeEco has announced that it has achieved a sales revenue of over Rs. 100 crore during the Epic 919 shopping festival. The event was held in India on September 19, and was extended by 24 hours. The company also noted that the response in India was in sync with other markets like China, Russia and USA. LeEco also said that it plans on making the event even grander in the comng years.

Global internet and technology conglomerate, LeEco has swiftly made inroads into the hearts of Indian users through its Super products. This is validated by the impressive sales records achieved by LeEco during its recently concluded EPIC 919 shopping extravaganza. LeEco kicked off its biggest global online shopping in India on September 19 which was extended by 24 hours due to unprecedented user demand. At the end of the festival, LeEco has created new sales records by selling nearly 70,000+ Superphones, 2000+ SuperTVs and close to 20,000 accessories. LeEco had expected to achieve a sales revenue of Rs 100 crores during this shopping carnival which the company has proudly over-achieved.

Commenting on the momentous occasion, Atul Jain, COO, Smart Electronics Devices, LeEco India said, “919 is LeEco’s biggest online sales festival that is highly celebrated across the world. We’re thrilled to bring it to India this year and are over-whelmed by the encouraging user response. In-line with the global record-breaking sales performance, we’ve achieved incredible sales milestones in India as well. It is truly humbling that user response that helped us exceed our target sales figure and notch up a Rs 100 crore+ record.  We remain committed to extending similar rewarding deals on our Super products in the future as well to our swiftly expanding user community.”

It is interesting to note the response in India was very much in sync with the other markets such as China, Russia and USA. During EPIC 919, LeEco registered total sales revenue of nearly INR 5200 Crores across India, China and Hong Kong markets. In China, LeEco successfully sold more than 866,000 Super TVs and 1,178,000+ Superphones during 919 this year.

Speaking about the event, Ajay Yadav, Vice President- Mobiles, Flipkart, said, “Our partnership with LeEco has come a long way. From being the Launchpad for the brand in India, Flipkart is currently working with the LeEco team to significantly expand their market share. Through this journey of hyper growth, LeEco has been a part of few record sale events at Flipkart. And the brand has also undertaken hugely successful stand-alone sale events on Flipkart."

He added, "EPIC919 is a global sale event for LeEco, and we were happy to combine our efforts in making this signature brand event a huge success in India as well. The unprecedented success of the sale event in India not only reflects the dominant share Flipkart has in the smartphones segment but also stands testimony to the growing market share and consumer share of LeEco."

The event went live from midnight of September 19 on LeMall.com and Flipkart and was concluded on September 20, 23:59 hours. As part of the shopping festival, LeEco extended never-before discounts and deals on its Superphones, Super TVs and accessories. With highly attractive offers, LeEco won the hearts of millions of Indian users.