Xiaomi has started teasing the next iteration of its famous Mi Band via posts detailing the upcoming Mi Band 5 fitness band on the Chinese social media platform, Weibo. While the previous reports point toward a June 11 launch, a new leak from TizenHelp claims that the upcoming fitness band will have global NFC, custom DND and some other new features.

As per the leak, the Mi Band 5 will have a larger display than the Mi Band 4, and introduce stress and breathing management, custom DND option, and global NFC function. TizenHelp has shared some images that allegedly show the previously leaked NFC function for the global variant of the band, and this feature will allow NFC payments using the tracker. 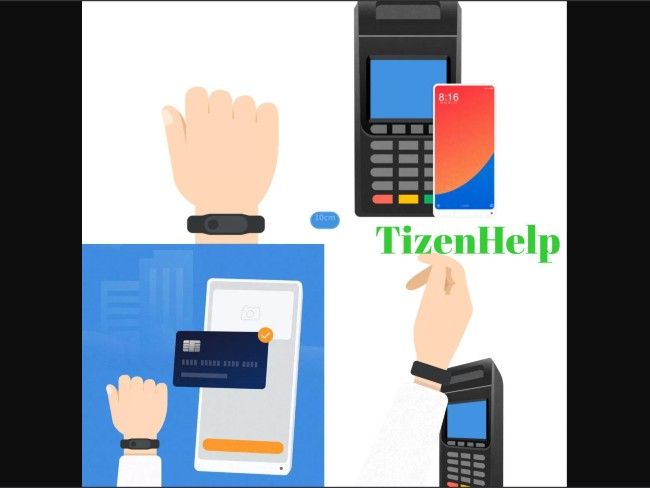 The Mi Band 5 is said to come with Avengers-themed watch faces for Marvel fans. As mentioned, that is rumoured to be stretched out on a bigger 1.2-inch colour display compared to Mi Band 4's 0.95-inch display.

The report also claims that the new Mi Band will still not receive an option to answer calls, but the ability to reject and silent calls will remain. The custom DND feature will let you schedule do not disturb mode on as per the need. For example, if you need to take a quick nap for an hour, you can turn on DND while wearing the band and have a 60-minute break without a nudge.

Earlier leaks have revealed that it will offer blood oxygen level detection, narrower borders, Amazon Alexa support, and a button to take a photo from the connected smartphone remotely.

As far as the price goes, we expect Xiaomi to price it economically as the USP of the Mi Bands has always been its affordability.