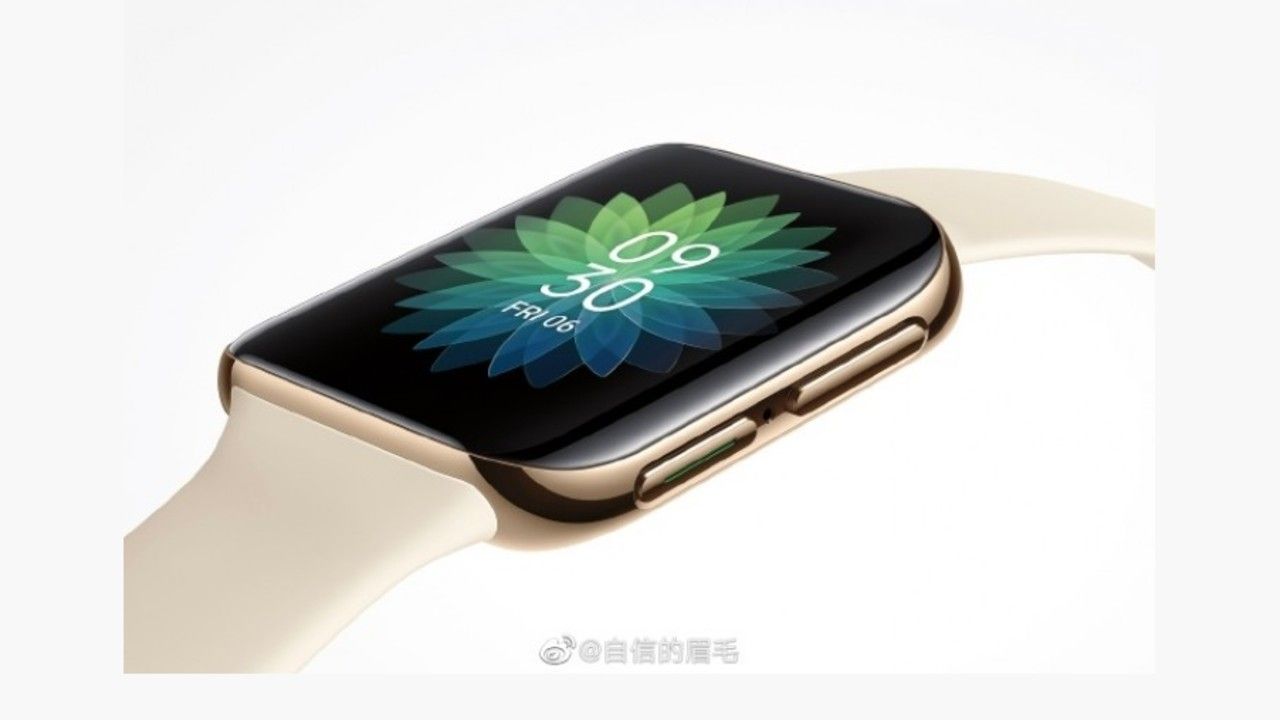 Oppo will be launching a new smartwatch that is powered by Google’s Wear OS platform. The launch will happen globally on July 31st, and will be a follow up to the debut smartwatch that is available in China and a few other regions, and runs on a forked skin of Android.

Not much is known about the upcoming smartwatch except for the fact that it looks ditto like the Apple Watch thanks to a promo video released by Oppo. Also, the fact that it will be using Google’s Wear OS, one of the only few OEMs to actually use the wearable platform developed by Google.

It’s possible that Oppo may only slightly tweak the internals and bring this as a second generation smartwatch that runs on Google’s platform instead of a forked skin of Android, making the interface more familiar and apt for markets globally.

With the Oppo Reno4 Pro also launching on July 31st in India, it’s likely that the smartwatch will be announced at the same event that is scheduled to happen online on Oppo’s social handles. The Oppo Reno4 Pro is tipped to come with quad rear cameras and a 90Hz curved AMOLED display.

If launched in India, this will be Oppo’s first smartwatch in this market, and is likely to be positioned as a budget offering, considering the first gen watch is priced 1,499 RMB which roughly converts to Rs 2,000 in India.