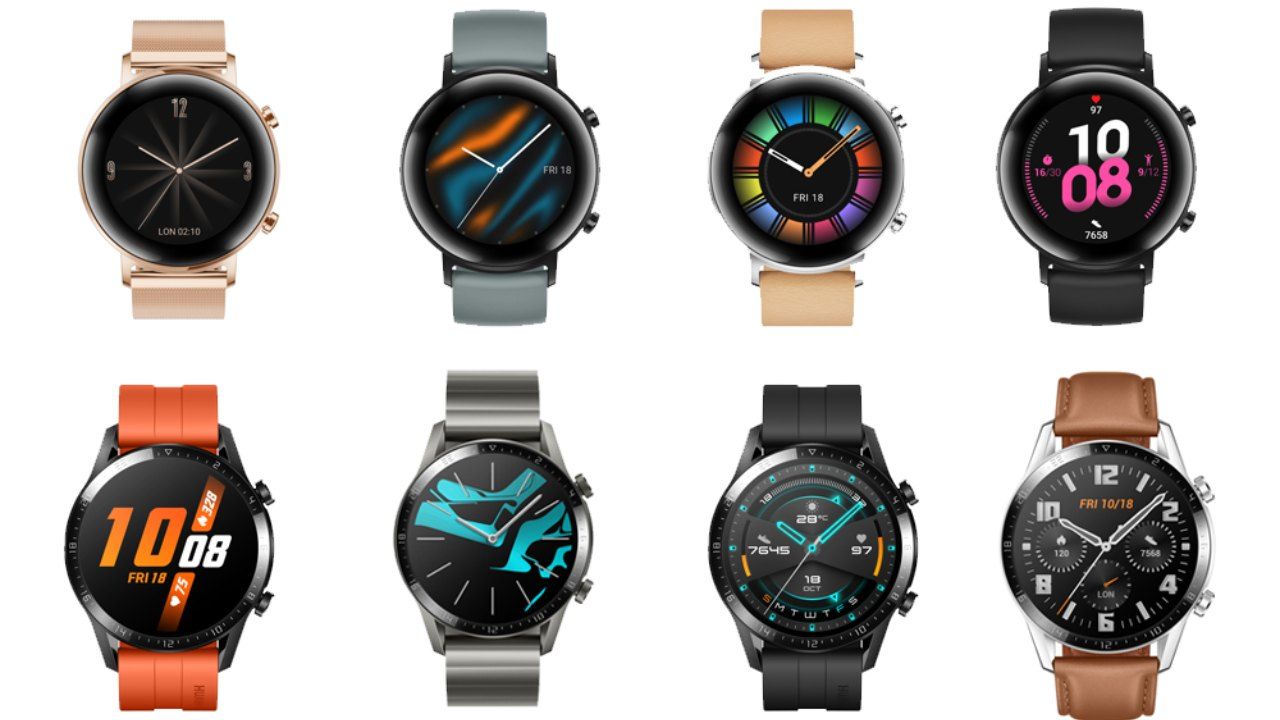 Huawei will be bringing the Kirin A1-powered wearable devices to India next month. The Kirin A1, according to Huawei, consumes low power and offers support for all sorts of sensors and connectivity to improve the wearable experience. The Kirin A1 was first showed off at IFA trade show in September, and meant to power low-power wearables like smartwatches, wireless earbuds, smart speakers and the likes. The A1 is being positioned as a means to unify Huawei’s ecosystem products.

As of now, Huawei confirmed it will launch the Huawei WatchGT2 smartwatch in India next month. Huawei also launched the FreeBuds 3 truly wireless earphones internationally, but the company has not officially clarified when it plans to launch it in India.

On top of that, the Kirin A1 supports optical heart sensors, six-axis gyroscope, and a host of the other monitoring capabilities that should enhance the wearable experience for users. The chip will find use in sports training, home entertainment, etc.

Despite the leap in technological prowess, Huawei is still reeling from the US trade ban on doing business with US companies. The Huawei Mate 30 series that the company launched earlier this year came without Google apps and services. Huawei also did not announce any plans to launch the flagship smartphone in India. It seems the WatchGT2 and other wearable devices are being launched to keep operations rolling for the company which, along with its sister brand Honor, has otherwise ceased to launch new smartphones post the US ban.