Huawei Watch GT 2 to be announced on September 19 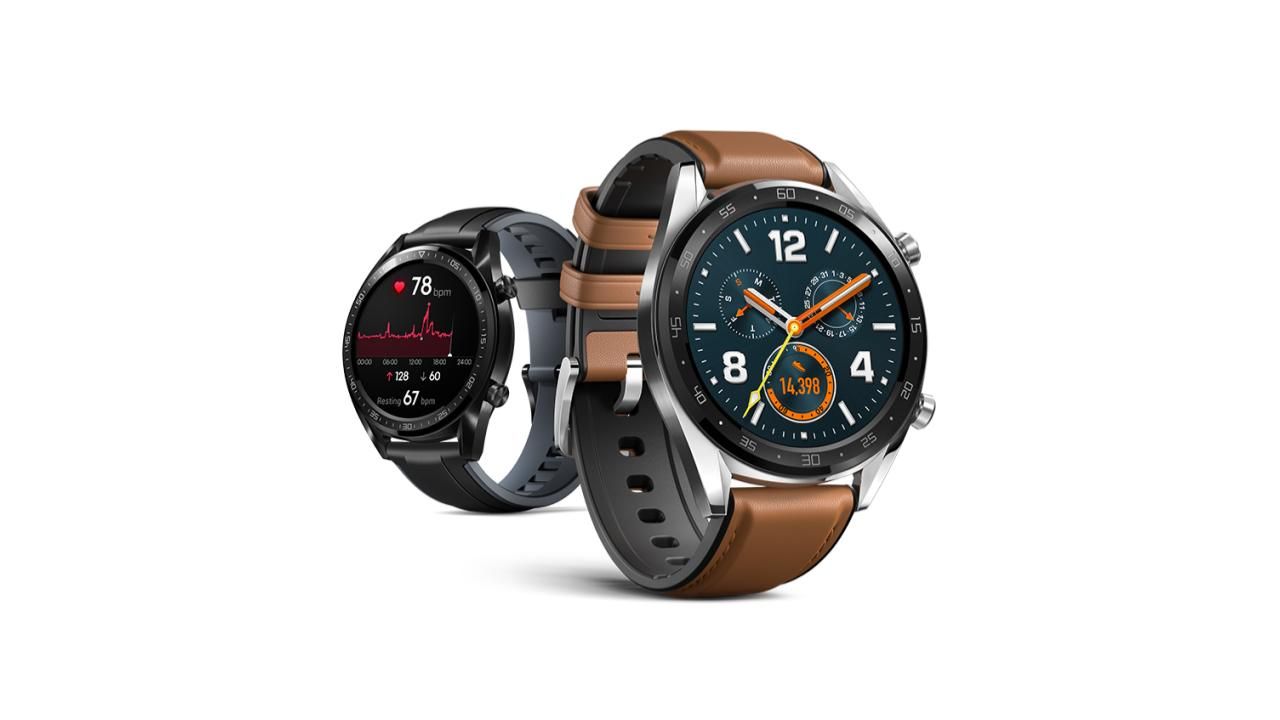 Huawei Watch GT 2 to be announced on September 19

We've known for nearly a month now that Huawei plans to launch its Mate 30 series of smartphones on September 19 in Munich, Germany. Through a teaser video posted on Weibo by Huawei a couple of days ago, we learnt that the Chinese telecommunications company also has plans of launching the Watch GT 2 smartwatch on the same day, possibly at the same launch event. The Huawei Watch GT 2 will be powered by the company's proprietary Kirin A1 processor.

The teaser video published by Huawei reveals very little about the company's upcoming smartwatch, save for the fact that it will be powered by Huawei's Kirin A1 processor, which is advertised as the world's first Bluetooth 5.1 and Bluetooth Low Energy (BLE) 5.1 wearable chip. When it's announced later this month, the Huawei Watch GT 2 will replace the original Watch GT wearable that was launched in India in March earlier this year. 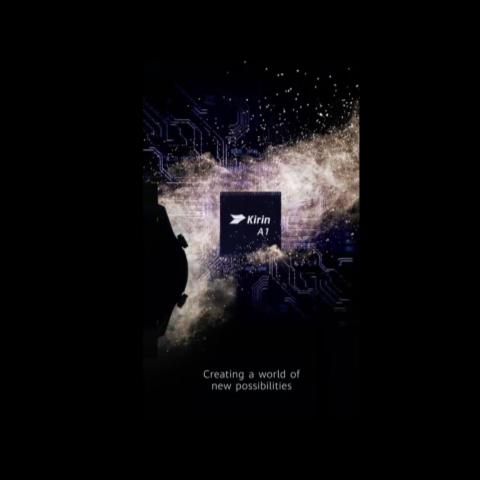 The Huawei Watch GT, which currently sells on Amazon.in in two variants starting at Rs 10,321, is a smart wearable with inbuilt fitness features. Touting a claimed battery life of two weeks on the Huawei India website, the Huawei Watch GT sports a circular 1.39-inch AMOLED display. The Watch GT comes with features such as real-time heart rate reporting, real-time satellite-based positioning, and sleep monitoring with over 200 improvement tips. It can also display notifications received on the smartphone it is connected to over Bluetooth.

From what we gather, the Huawei Watch GT 2 will be announced along with the Huawei Mate 30 series of smartphones. On September 19, Huawei will launch the Mate 30 and Mate 30 Pro, the company's newest flagship devices. Both devices will be powered by Huawei's Kirin 990 chipset, a new 7-nanometre chip that is said to be more powerful than previous Kirin models. The chipset could be the first to introduce a new neural computing unit. The Mate 30 Pro is expected to feature two custom-developed 40MP camera sensors on its back panel. We expect to learn more about it in the days leading up to its launch.