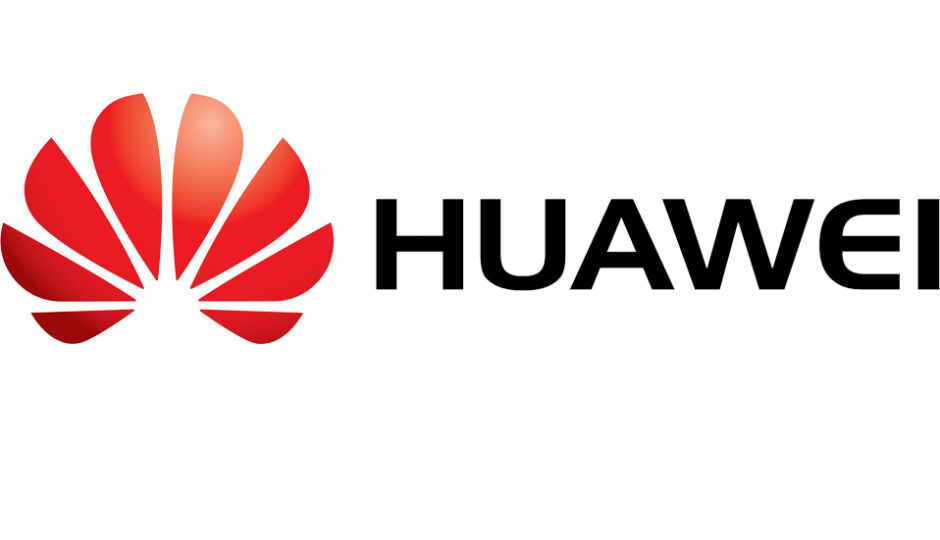 Escalating the tensions in trade relations between the United States and China, Huawei Technologies Co. Ltd. was charged with wire fraud to violate sanctions against Iran. A 13-count indictment was filed in New York where the Justice Department claimed Huawei had misled a global bank as well as the US authorities about its relationship with two subsidiaries, Skycom Tech and Huawei Device USA Inc to conduct business in Iran.

The Chinese telecom company was also charged with ten counts of stealing trade secrets and obstructing justice in a separate case. Huawei allegedly stole robotic technology from T-Mobile US Inc that’s used to test durability of smartphones. The charges was filed in Washington.

“The charges unsealed today clearly allege that Huawei intentionally conspired to steal the intellectual property of an American company in an attempt to undermine the free and fair global marketplace. To the detriment of American ingenuity, Huawei continually disregarded the laws of the United States in the hopes of gaining an unfair economic advantage. As the volume of these charges prove, the FBI will not tolerate corrupt businesses that violate the laws that allow American companies and the United States to thrive,” said FBI Director Christopher Wray in a statement.

Huawei is presently the world’s largest supplier of telecom equipment and the number 2 in smartphone market globally, behind Samsung. After a heightened scrutiny, the United States have already banned Huawei from selling networking equipment, alleging the company for spying on US citizens on behalf of China. Other countries too have already ceased business with the company in fear of the same.

Huawei, meanwhile, has denied of any wrongdoing.

The company’s engineers reportedly took pictures of Tappy, the phone-testing robot from T-Mobile, violating non-disclosure agreements. The engineers allegedly took measurements of the robot and even stole a piece of it. T-Mobile allegedly found out sued Huawei. T-Mobile eventually won the case and the jury awarded the company $4.8 million.

The Chinese telecom giant can now be fined over five million dollar, or three times the value of the stolen tech along with $500,000 for wire fraud and obstruction of justice. Huawei’s Chief Financial Officer Meng Wanzhou was also charged with financial fraud. Meng was detained in Canada at the behest of the US Justice Department, but she was later released on bail.