Just over a month after announcing its acquisition of Pebble, Fitbit has now acquired Romanian smartwatch maker, Vector 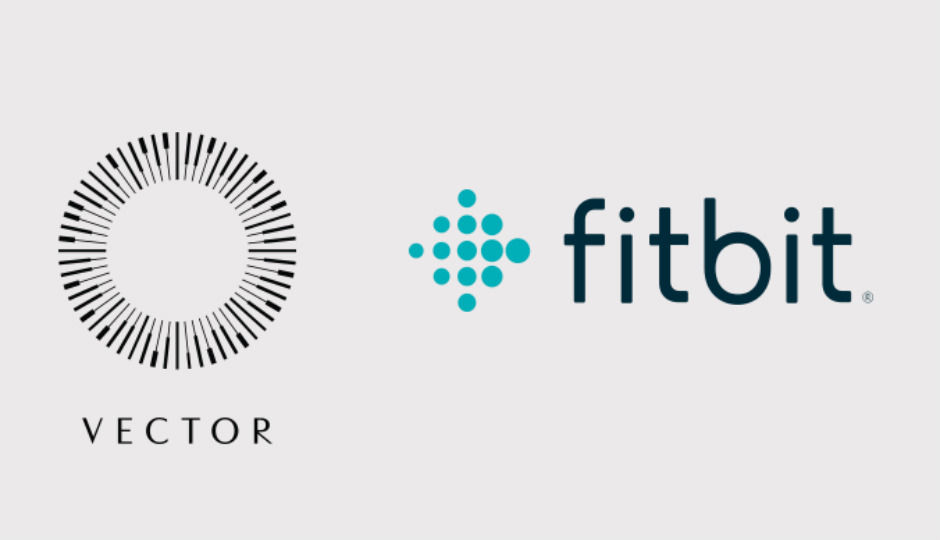 It seems like Fitbit may be planning something big. Just over a month after announcing its acquisition of Pebble, the company has now acquired another smartwatch maker, Vector, which launched its first smartwatches in 2015 with claims of 30-day battery life.

Vector announced the merger on its website, stating, “Today, we are happy to announce that the Vector Watch team and our software platform are joining Fitbit, the leader in the connected health and fitness market! We believe this is an important milestone as a moment when we will start building other new and amazing products, features and experiences, incorporating our unique technology and knowhow with Fitbit’s experience and global community.”

Vector also notes that its customers will continue to use features such as customisable watch-faces and Streams . However, the company will no longer send out software updates, or release new hardware.

Vector currently sells two smartwatches, the Luna and Meridian. Both devices sport monochrome displays and offer step, calorie counts and activity tracking, besides showing notifications. The company has also partnered with BMW to create a limited edition version of the Luna smartwatch.