Amazfit GTS 2 Mini launching in India at almost half the price of GTR 2: What's different?

At almost half the price of the Amazfit GTS 2, the GTS 2 Mini offers a lot of similar features, but what's makes them different from each other? 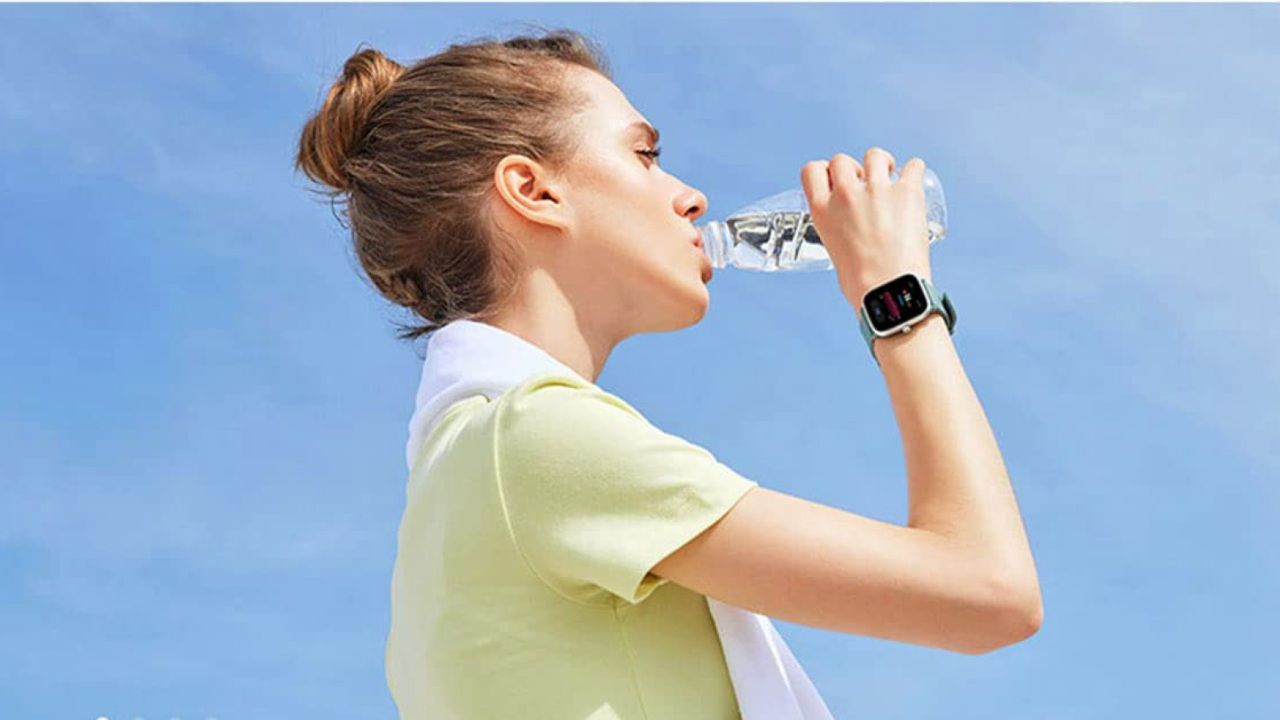 Amazfit GTS 2 Mini launching in India at almost half the price of GTR 2: What's different?

Huami is launching the Amazfit GTS 2 Mini in India few days after launching the GTR 2. As the name suggests, the Mini is a more affordable and toned-down version of the original GTR 2. The company had launched the GTS 2 Mini in China earlier this month and just three weeks later it debuts in India at Rs 6,999. The entry-level smartwatch will go on sale starting December 26 via Amazfit's online store and Amazon India. 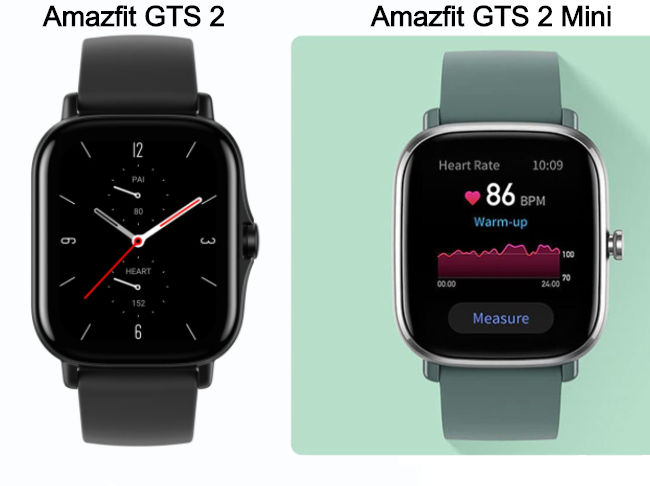 Amazfit GTS 2 Mini vs GTR 2: Which one is for you?

At almost half the price of the Amazfit GTR 2, the GTS 2 Mini offers a lot of similar features, but what's makes them different from each other?

The Amazfit GTS 2 has a 1.65-inch Super Retina display with 3D glass, whereas the Amazfit GTS 2 Mini has a slightly smaller and less sharp display. It is a 1.55-inch AMOLED with a 354 x 306p resolution, 450 nits brightness and 301ppi pixel density.

It also offers always-on functionality and will come with 30+ always on patterns and 50+ watch faces.

What's commendable is that there's no compromise on the materials. Both the smartwatches come in the same quality aluminium alloy case. The key differentiators are finish and form factor. The GTS 2 Mini is 8.95 mm thin and weighs only 19.5g in comparison to 9.7mm thickness and 27g weight of the GTS 2.

In terms of features and sports modes, the GTS 2 has more modes than the Mini, but it still offers more than 70 modes. The GTS 2 Mini has a women-focused feature that tracks the menstrual calendar along and can give reminders. Other notable features available on both the watches include heart rate monitoring, SpO2 measurement and sleep tracking.

Now, a few features that the GTS 2 Mini misses over the GTS 2 include built-in storage that lets you save your own songs on the watch. The Mini also lacks support for Wi-Fi and Bluetooth calls, so you cannot pick calls because it only has a mic but not a speaker like the GTS 2. All of this impacts the battery life of the watch.

Which one is for you?

The Amazfit GTS 2 Mini brings most of the useful features at almost half the cost of the GTS 2. What it still lacks is the internal storage, Wi-Fi and a speaker to take calls, which might matter to a set of buyers. If this is something you can compromise, the GTS 2 Mini makes for a more value for money entry-level smartwatch in a sleeker and lighter form factor.