Amazfit GTS 2 has officially launched in India starting at Rs 12,999 after the company announced the GTR 2 that went on sale on December 17 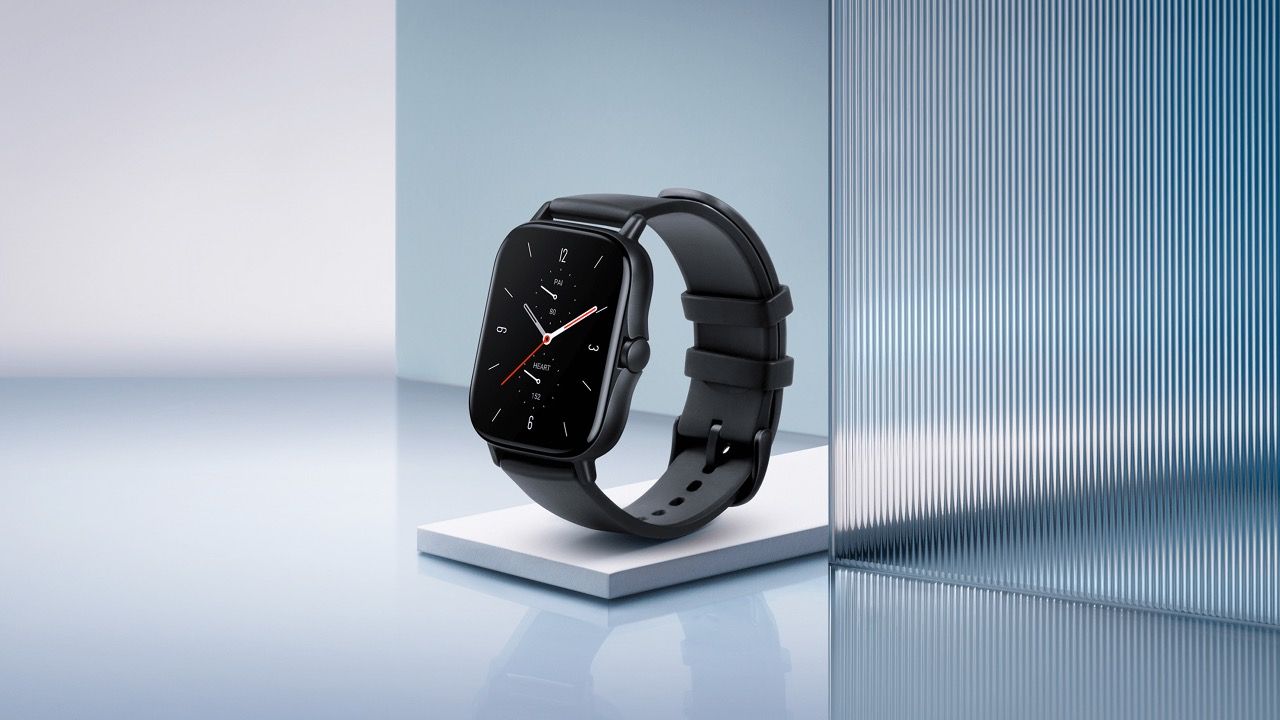 Amazfit GTS 2 has a square dial with 3D curved glass

Amazfit GTS 2 has officially launched in India starting at Rs 12,999 after the company announced the GTR 2 that went on sale on December 17. The price of the GTS 2 has also been revealed with the smartwatch currently up for pre-orders on Amazfit India website and Amazon India. The GTR 2 is expected to be followed by the GTS 2 mini that is also supposed to launch in India by the end of the year.

Amazfit GTS 2- #TheFashionEssential is available for pre-booking now!
Check out the link below and let us know your favourite feature of GTS 2 https://t.co/0zLsotR8Mq

Like the GTR 2, the Amazfit GTS 2 also features a SpO2 monitor for measuring the user’s blood-oxygens saturation levels and offers a 7-day battery life. The GTS 2 is a part of Amazfit’s GT 2 lineup that includes the GTR 2, GTS 2 and GTS 2 mini trio of smart wearables. Here’s everything you should know about buying the Amazfit GTS 2 in India.

Amazfit GTS 2 is currently listed in a single black colour option on the Amazfit India website which is likely the Midnight Black version. However, globally it is offered in two more colours, Urban Grey and Desert Gold. There is currently no word whether Amazfit will offer the other two colour options in India.

The GTS 2 is up for pre-orders on Amazfit website and will go on sale from December 21 in India. The smartwatch will also be available to purchase from Amazon India. 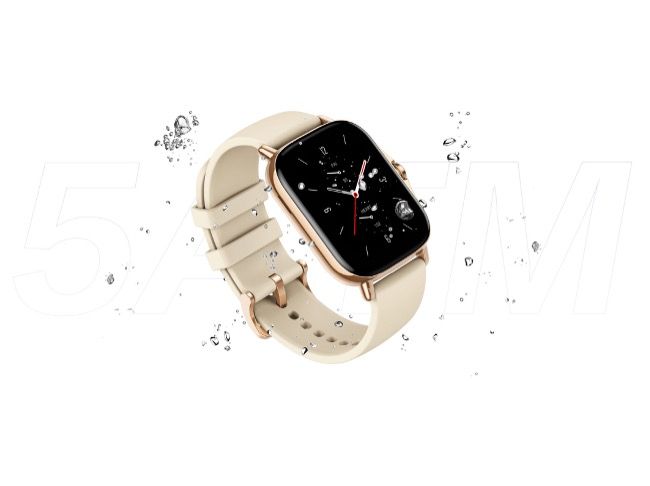 The Amazfit GTS 2 has an aluminium alloy build with the plastic bottom cover measuring 9.7 millimetres in thickness and weighs 24.7 grams. The GTS 2 has a square dial with rounded corners and is covered in curved 3D Gorilla Glass for added protection. It also has a diamond-like carbon coating that improves the scratch-resistance of the glass.

Amazfit GTS 2 features a 1.65-inch AMOLED screen with a resolution of 348x442 pixels and it curves on the edges seamlessly. The watch has a single button and is 5ATM certified meaning that the GTS 2 can survive upto a depth of 50 meters in water. The straps are made of silicone and are replaceable.

The GTS 2 uses a magnetic charging base to fill its 246mAh battery that offers around 7 days worth of battery life on efficient use and upto 20 days on basic use. Moreover, the smartwatch takes close to 2 hours to fully charge from 0-100%.

The Amazfit GTS 2 features a proprietary BioTracker 2 PPG data sensor that is capable of measuring the wearer’s SpO2 levels, heart rate and more. It connects to an Android or iOS phone over Bluetooth 5.0 and Zepp companion App.