Amazfit GTR 2 with SpO2 monitor is up for pre-orders starting at Rs 12,999 in India 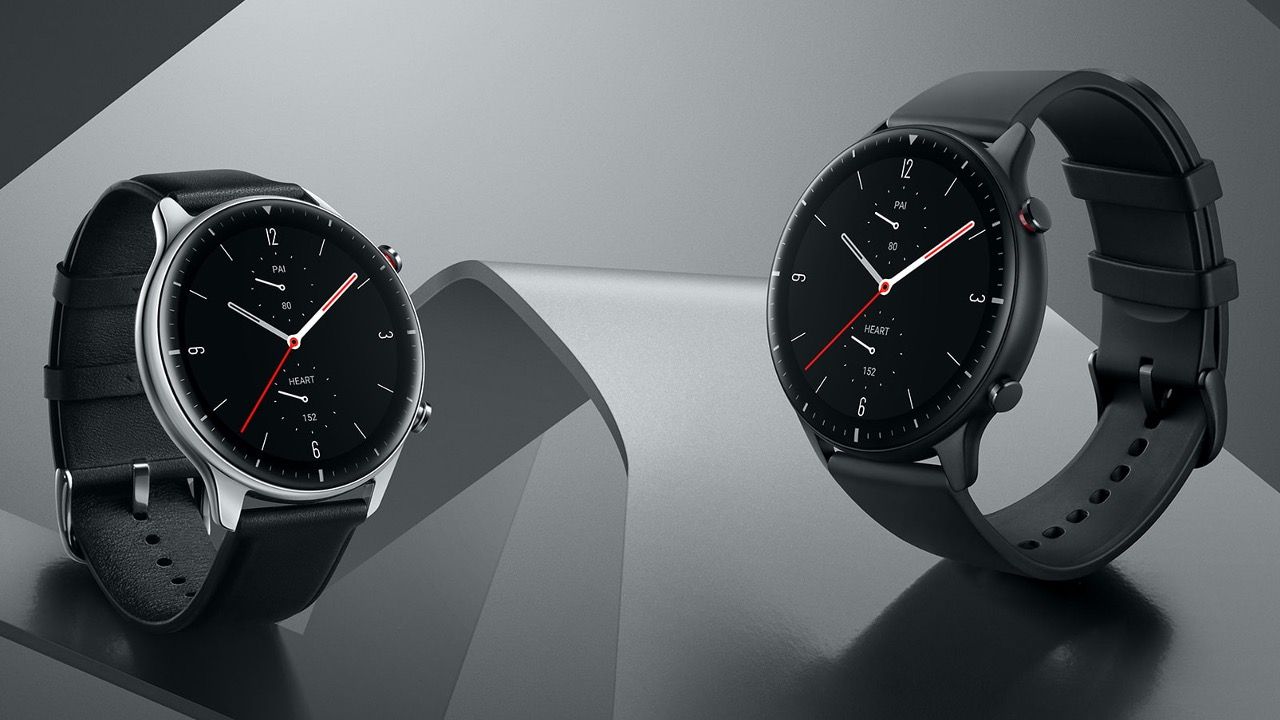 Amazfit GTR 2 flagship smartwatch from Huami is slated to launch on December 17 in India. However, the company has opened pre-orders for the wearable and interested buyers may just pre-book the GTR 2 and could be the first people to own it after the official launch. While the India price of the GTR 2 has been revealed, the GTS2 and GTS 2 mini will also arrive in the country by Christmas.

The Amazfit GTR 2 features a SpO2 monitor that lets users keep a track of their blood-oxygen saturation levels, offers a long battery life and is also protected against water ingress. The GTR 2 was announced in October for the US and the UK regions and follows the Amazfit GTR from last year. Let’s take a brief look at the price, availability and specifications of the GTR 2 in India. 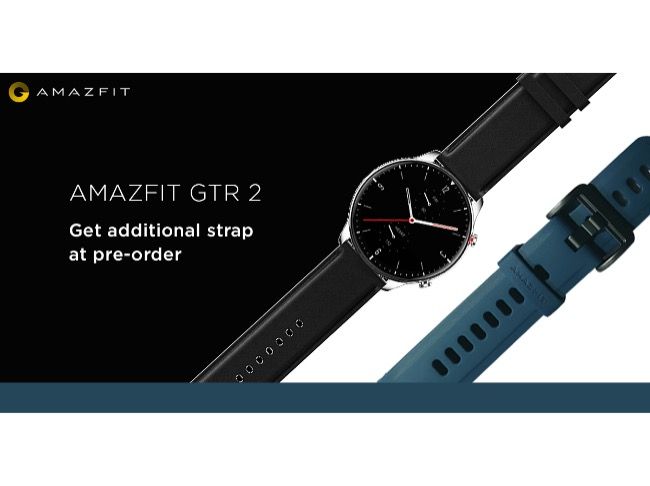 The pre-orders for the GTR 2 will end on December 17 which is the day it launches officially in India. Every pre-booking customer will receive an additional strap for the watch. Amazfit will start shipping all pre-booking orders starting December 18. Interested buyers can head to the Amazfit India website or Flipkart to pre-order the Amazfit GTR 2. 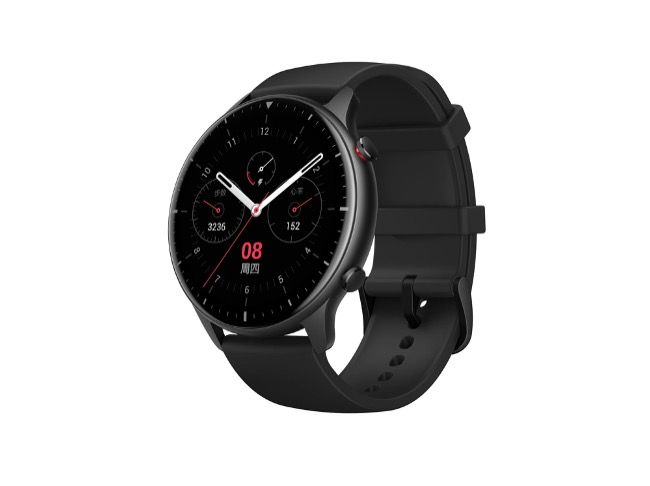 Amazfit GTR 2 is offered in two styles, Sport and Classic model that feature aluminium alloy and stainless steel builds respectively. The Sport variant weighs 31.5 grams while the classic model weighs 39 grams and measures 10.7 millimetres in thickness. The smartwatch has a round dial that is covered in tempered glass with anti-fingerprint coating for added protection.

Amazfit GTR 2 features a 1.39-inch AMOLED screen with a resolution of 454x454 pixels and it curves on the edges seamlessly. The watch has two buttons and is 5ATM certified meaning that the GTR 2 can survive upto a depth of 50 meters in water. The straps are made of silicone or leather depending on the variant you choose and are replaceable.

The GTR 2 uses a magnetic charging stand to fill its 471mAh battery that offers around 14 days worth of battery life on efficient use and upto 38 days on basic use. Moreover, the smartwatch takes close to 2.5 hours to fully charge from 0-100%.

The Amazfit GTR features a proprietary BioTracker 2 PPG data sensor that is capable of measuring the wearer’s SpO2 levels, heart rate and more. It connects to an Android or iOS phone over Bluetooth 5.0 and Zepp App.