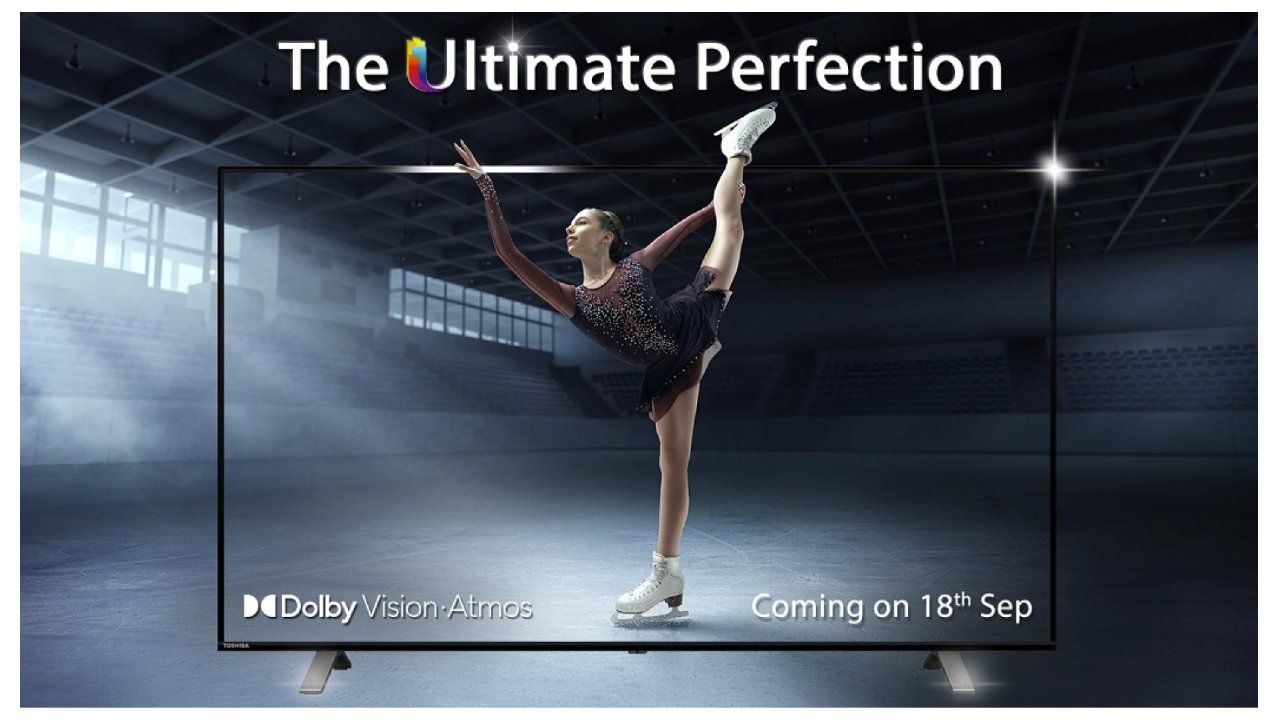 As a prospective TV byuer in India in 2020, you’d spoilt for choice with the many television sets from different companies available in the market. From Nokia to Xiaomi and even OnePlus, the there are a ton of great TVs to choose from. Adding another name to that list is famed electronics company, Toshiba. The company is back in India with a range of Smart TVs that will launch on September 18. The company was acquired by Hisense in 2017, and Toshiba Visual Solutions is looking to  the Indian market with a bunch of TVs across different screen sizes, resolutions and display tech.

Toshiba is looking to make a comeback in India

In terms of operating systems, these Toshiba TVs run on an updated version of the internally developed Vidaa smart TV OS. The OS was originally developed by Hisense in 2014. As usual, it supports OTT services such as Netflix, Prime Video and more. Also, if you do purchase any of the Toshiba Ultimate 4K TV series between September 18 and September 21, there’s a four-year warranty on the panel. As of now, there is no word on the pricing on any of the models, but we will definitely update you guys when we do find out more. From what we know, the Toshiba Ultimate 4K series will come in 43-inch, 50-inch, 55-inch and 65-inch models. All four models will launch on September 18.