With Far-Field Voice Recognition, users can control the TCL P715 Android TV with their voice, without the use of the remote control. The TV boasts of 4K resolution with support for HDR. It runs on Android TV. 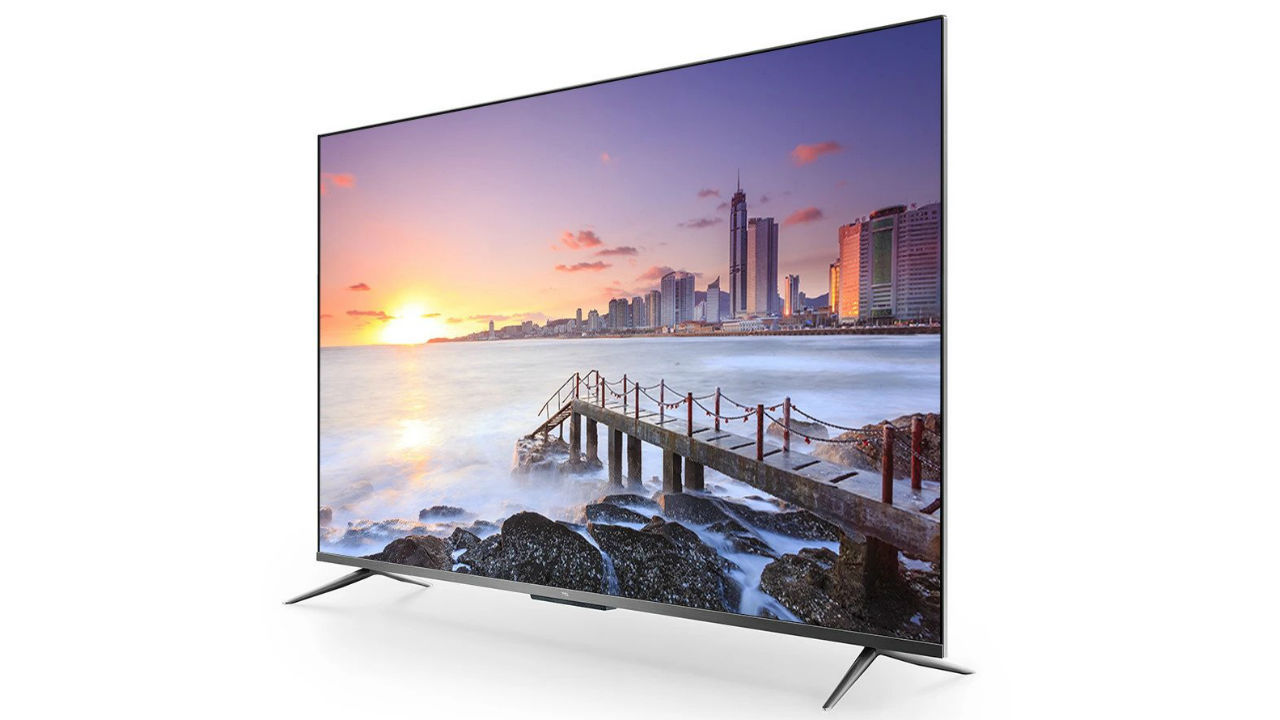 TCL has launched its new 4K HDR TV lineup in India - the P715. The TV runs on the Android TV platform, bringing with it access to the Google Play Store and support for popular streaming services. The screen size options of the TCL P715 isn’t known but it is speculated to range from 43-inches and go up to 75-inches with the price ranging between Rs 39,990 to Rs 99,990. The TVs also support Chromecast built-in and come with hands-free voice control. Thanks to the far-field voice recognition, users can control the TV without hunting for the remote control, by simply using their voice. How well this works, is something we will tell you in our review.

As we’ve mentioned above, the TCL P715 Android TV boasts of hands-free voice control. This means you should be able to tell the TV to launch a particular app. Whether you will be able to switch the TV on and off using your voice remains to be seen. The ability to switch the TV on and off with your voice is a feature we have seen in the Sony A9G OLED TV. The TV needs to be powered and on standby for it to work.

Coming back to the TCL 4K P715 Android TV, thanks to the Android TV platform, users can also control their smart home appliances that are compatible with the Google Assistant using the TV. The TV also supports HDR 10 but does not support Dolby Vision. It also boasts of “Rich Color Expansion algorithm which the company claims, “can improve the display effect of the low colour display to high colour display when playing videos and natural pictures.” How well this works is something we will tell you in our review. The TV also boasts of Micro Dimming, 4K upscaling and support for Dolby Audio. In addition to the remote control, users will be able to use the MagiConnect app on their smartphone to control the features of the TV. Users will also be able to take screenshots and share them on social media, cast content to the TV and vice versa, making it possible for users to cast video and audio from the TV to the smartphone. The app will also let you control basic TV functions and use the smartphone as a keyboard, in case you need to type in text on the TV. We know how annoying typing in a password on the TV can be using the remote control.

The 43-inch TV space is heating up and it is speculated that OnePlus will launch a 32-inch and/or 43-inch TV on July 2 in India. You can read more about the upcoming OnePlus TV here. Recently we have seen the launch of the Nokia 43-inch TV and you can see how it compares to other 4K 43-inch TVs here. You can also check out our comparison between the Xiaomi Mi TV and Realme TV here.