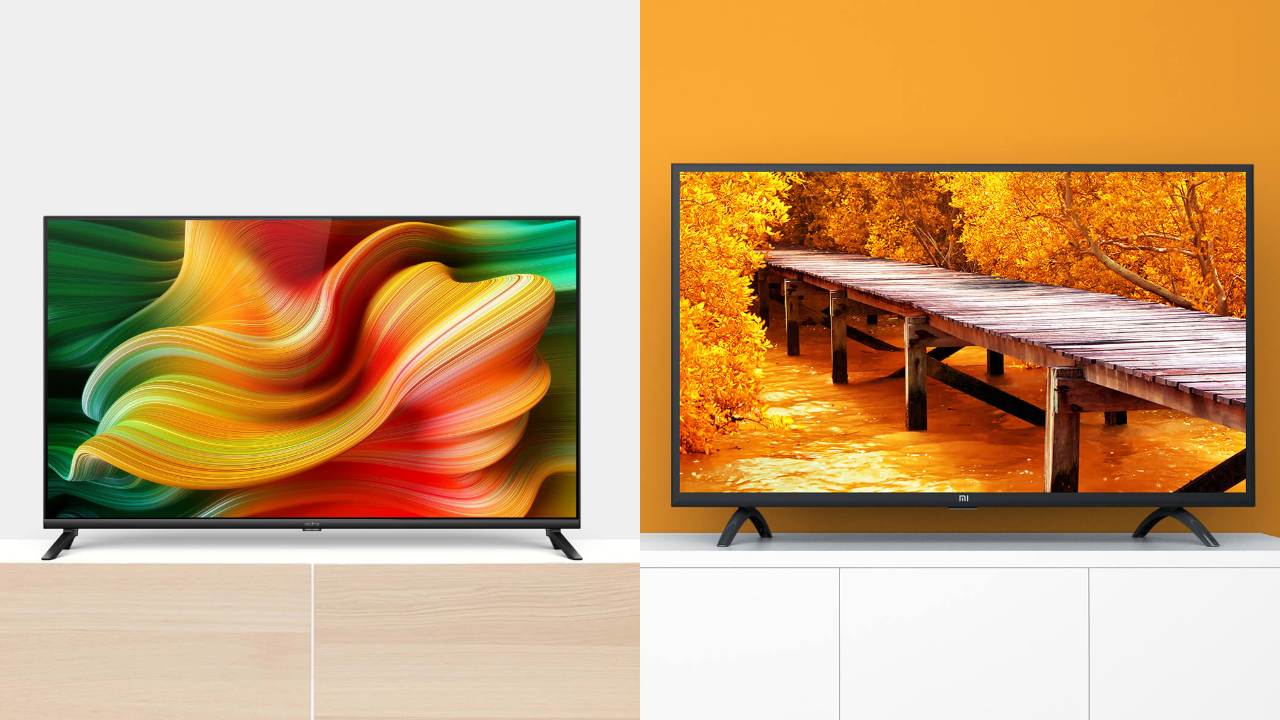 The hottest space in the TV segment is the budget segment, and one brand that has been ruling the roost in this segment is Xiaomi with its family of Mi TVs running on the PatchWall UI based on Android. However, there is a new contender in town in the form of Realme. The brand has launched two TVs in India running on the Android TV platform. The new TVs from Realme are available in 32 and 43-inch screen sizes, priced at Rs 12,999 and Rs 21,999. The screen size and the price are the same that we find from Xiaomi. So since the price of the TVs is the same, let's see which one is a better bang for the buck. Note, since we haven't reviewed the Realme TVs this comparison is purely based on the specifications of the 2 TVs.

From the above table, it is clear that both the TVs bring with them homogenous specifications, and while the Realme TV does boast of HDR, we’d like to review the TV to check out the HDR performance. In terms of picture quality, the HDR on the Realme TV seems to be the biggest differentiator, but as we’ve learned from the past, HDR on a TV doesn't mean the performance is great, so stay tuned for our review. Another thing the Relame TV brings which the Xiaomi TV lacks is Bluetooth 5.0. The Xiaomi TVs have Bluetooth 4.2 and the Realme TV has Bluetooth 5.0.

However, the interesting thing is the 24W of sound output when compared to the 20W on the Xiaomi TV. 4W may be a small amount on paper, but if the “quad-speaker” setup is something to believe in, then we may finally have a budget TV with decent sound, something we will comment on when we review the TV.

Both the TVs come with their own voice-enabled remote control, but the one place where Xiaomi has an advantage is with the UI. The Realme TV brings with it Android TV UI and so do the Xiaomi TVs. However, Xiaomi also brings its owe PatchWall UI and the company has worked tirelessly on updating the UI regularly with new content providers and also new features. You can check out some of the recently launched new features here.

Overall, just by looking at the specifications, it is hard to recommend one over the other since they are quite homogenous. One place where Realme can have the advantage is with its HDR implementation and we will have to check out the TV to know which is better. But when it comes to UI, Xiaomi has the advantage of offering both PatchWall and Android TV to users while Realme only has Android TV.